Detroit teachers voted overwhelmingly to authorize union leaders to call a strike if the district doesn’t meet their demands to start the school year online.

"It is not an action that we wanted to take," said Terrence Martin, president of the union. "It's an action we had to take."

Martin said during a press conference Wednesday night that 91% of the teachers voted yes.

The vote, held Wednesday afternoon during a virtual union meeting, gave union members an opportunity to weigh in on the debate over reopening schools for the 2020-21 school year that starts Sept. 7. The union has about 4,000 members. 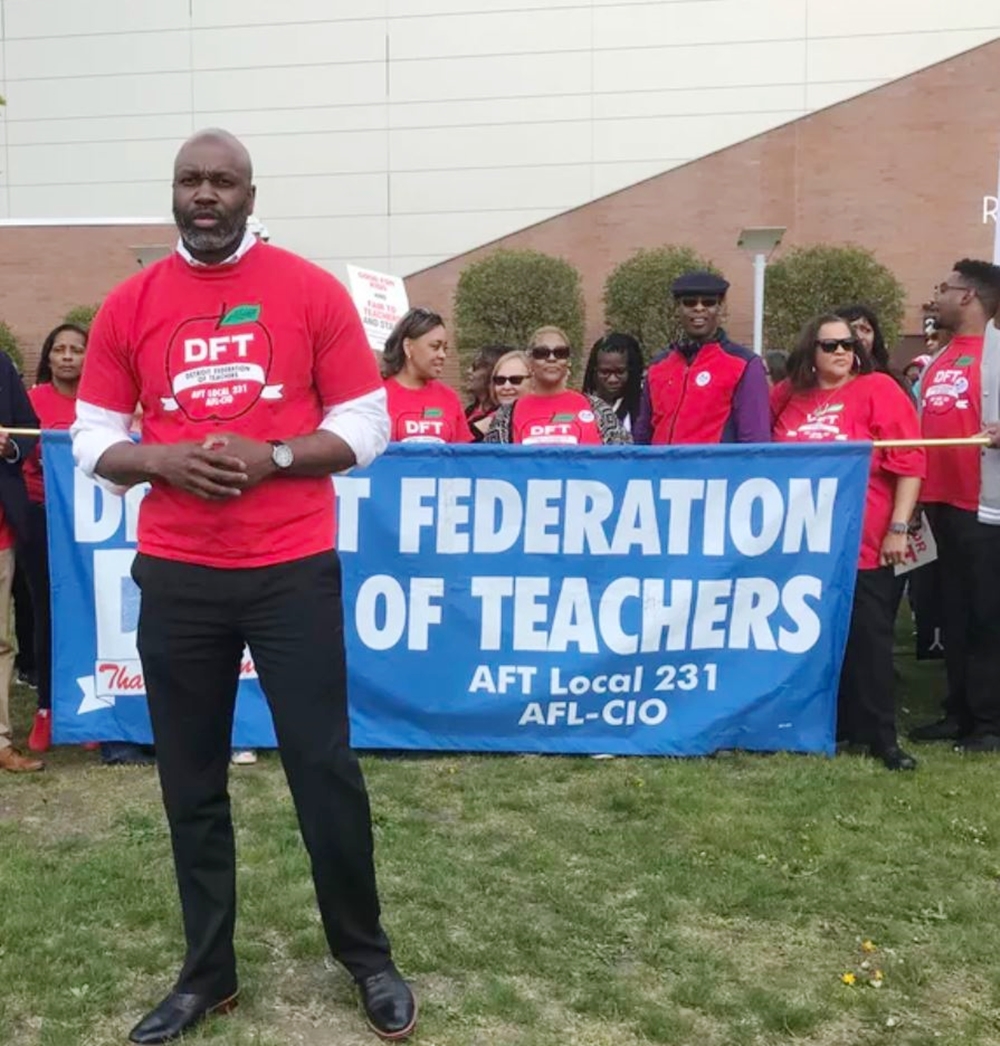 The result means union members could walk if the district doesn’t abandon its plan to provide in-person learning to some students whose parents chose that option. Union officials are demanding a virtual start to the 2020-21 school year, saying it's not safe to be in school buildings during the Covid-19 pandemic.

The union, as part of 10 demands sent to the district several weeks ago, is also asking for hazard pay for those who work in school buildings and strict safety protocols that include mandatory testing for students and staff.

Superintendent Nikolai Vitti, commenting on Twitter before the meeting, said the district and the union are making progress in negotiations.

"Conversations with the DFT have increased over the past week and we are both bargaining in good faith. The reopening process is very hard, on multiple levels, but we will get this right for our students, families and employees."