Six years after news broke of the widespread contamination of Flint's municipal water system, the state of Michigan has reached a settlement in dozens of lawsuits related to the disaster, The Detroit News reports. 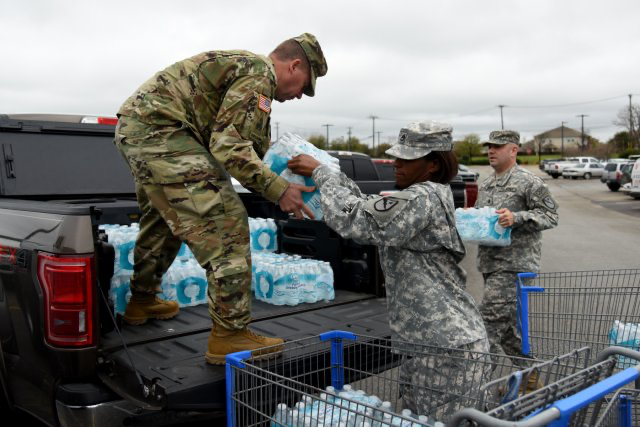 Citing sources with direct knowledge but unauthorized to speak on the record, the final settlement cost is said to be over $600 million.

The settlement would be one of the largest in the state's history.

The Legislature would probably have to appropriate sufficient funding for it.

In April 2014, in an effort to save money while under state fiscal oversight, the city switched the source of its drinking water from treated water piped from the Detroit system, to the Flint River, which it treated in its own long-closed plant. The reopened plant lacked the equipment to inject anti-corrosive chemicals into the treated water, and the acidic river water eventually corroded lead service pipes, which were prevalent in the older, poorer parts of Flint, and caused lead, a neurotoxin, to leach into the water. Those who drank or bathed in the water suffered a variety of ailments, ranging from skin conditions to lead poisoning.

Other chemical imbalances in the water led to an outbreak of Legionnaires' disease, which killed 12 and sickened 87 more. But the greater tragedy was lead, which has a disproportionate effect on children's growing brains. The dawning crisis first came to light when parents noticed developmental delays in their young children.

Flint councilman Eric Mays told The News: "I believe a major portion of that (money) will go towards kids 5, 6 years old in that age group.”