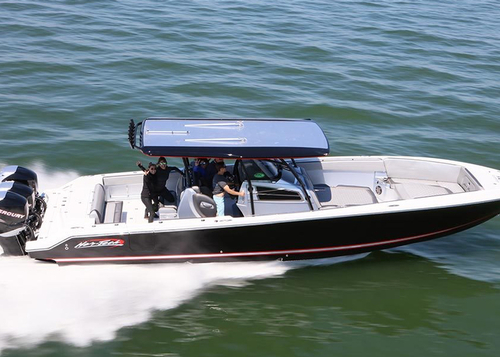 A 39-foot Nor-Tech similar to the one that capsized. (Company photo)

The body of a Trenton priest was recovered Thursday morning in Lake Erie, downstream from where he was thrown into the water in a boating accident Sunday night.

Earlier, police recovered the body of 52-year-old Robert Chiles of Grosse Ile, the pilot of a 39-foot power boat that capsized Sunday in the Detroit River, sending 14 people into the water. 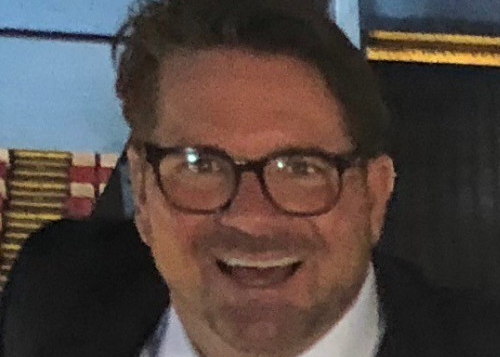 Chiles' body was found off the southern end of Stoney Island, near where the accident occurred around 7:30 p.m.

The investigation into exactly what led the boat to capsize Sunday evening continues, (Lt. Ken) Pelland (of the Grosse Ile Police Department) said.

"We're still looking into the factors that led to the crash," he said. "They're interviewing people and trying to figure out how to best reconstruct this accident. Obviously, conditions can change ever so slightly, you know, minute by minute, whether it's the waves in the water, or something else.

...It's unclear, he said, how fast the boat was going, but added, "we do know he wasn't at regular cruising speed, like on a leisure tour. We know there was speed involved in the crash."

Rooney, a native of Belfast, Northern Ireland, had been ministering in the area since 2018. According to the Free Press, Rooney was known to "hate boats and water," and was only in Chiles' vessel because he had been ministering to the family; Chiles' wife died last year. They had three children, who survive.

The other passengers sustained minor injuries.