More Than A Dozen Tasty Sandwiches, According to The Detroit News 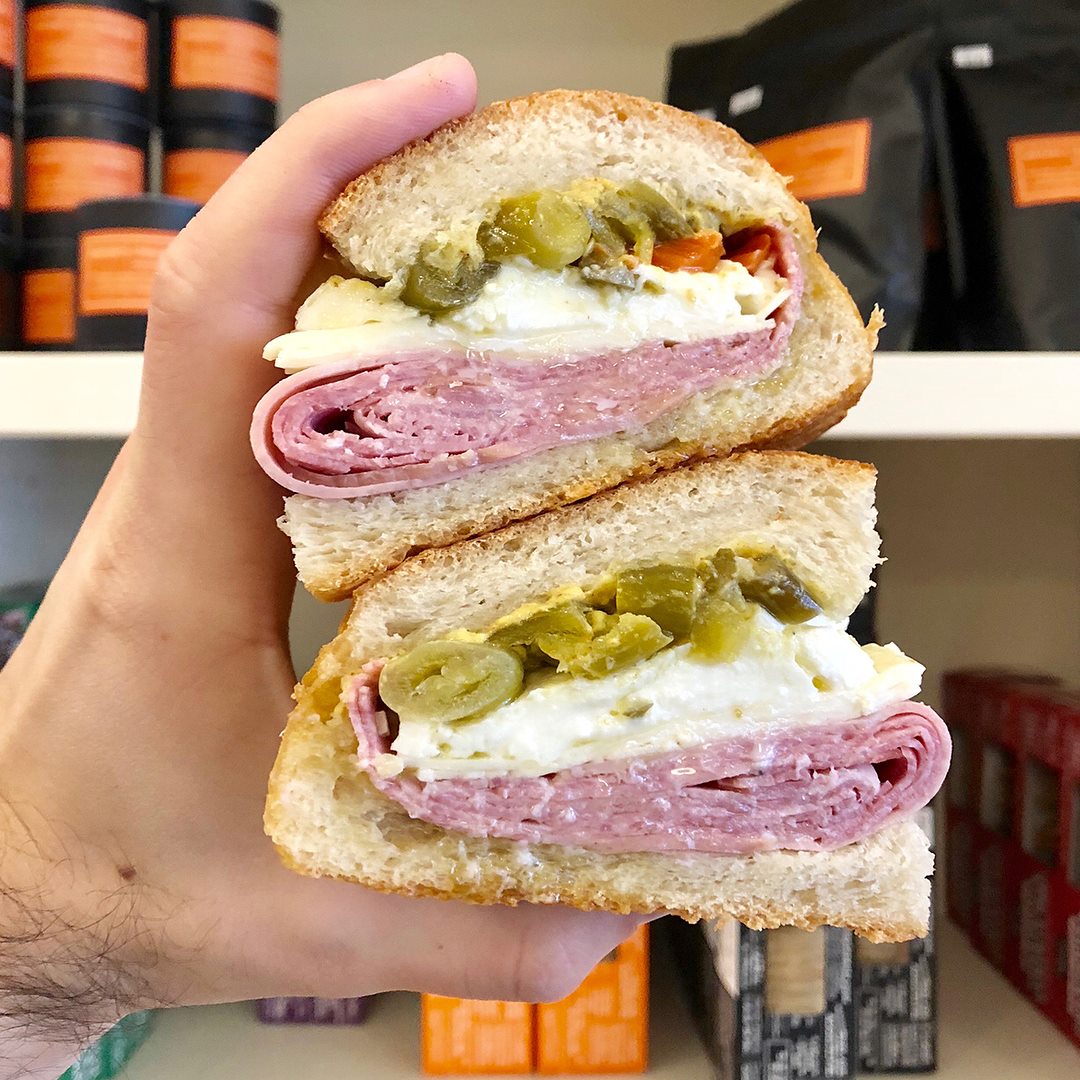 Detroit News food writer Melody Baetens did. So, she chose more than a dozen iconic sandwiches made in Metro Detroit. A sampling and her descriptions:

Golden Fleece's Gyro: 525 Monroe St., Detroit (Greektown) As a gyro enthusiast, I enjoy a Greek pita with thinly-shaved meat and tzatziki sauce from a variety of sources, but I've yet to find one that tops the house-made, seasoned lamb from Golden Fleece