Trump 'is all in on Michigan' -- National GOP Chairwoman Ronna McDaniel 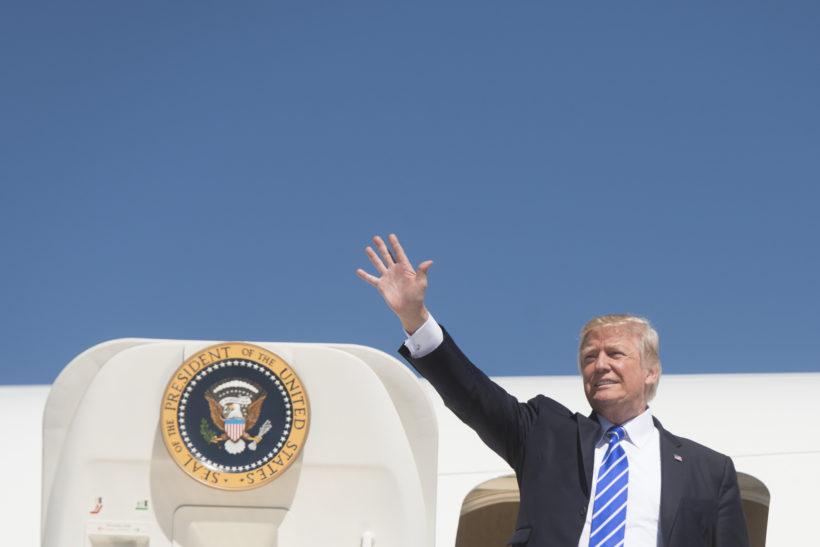 But Republicans still hope to capture Michigan, as they did in 2016.

A survey earlier this month by EPIC-MRA of Lansing showed Democratic nominee Joe Biden up 11 percentage points in Michigan, with a 51-40 lead over Trump, with 3 percent for Libertarian candidate Jo Jorgensen and 6 percent undecided.

McDaniel helped deliver a victory for Trump in 2016 as state party chair. Trump subsequently made her national chair. This year, a lot of the responsibility will fall on state GOP Chairwoman Laura Cox.

"The president is always best when he speaks directly to the American people," Cox said. "While we have the hurdle of not being able to hold rallies right now with our governor we absolutely aren’t going to let that get in the way.”