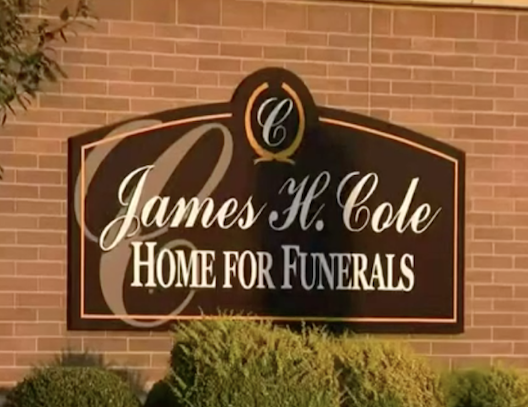 A 20-year-old Southfield woman was declared dead on Sunday, but later that day the James H. Cole Funeral Home in Detroit on Schaefer discovered she was still breathing, Larry Spruill of WDIV reports.

On Sunday morning, the Southfield Fire Department responded to a 911 call at a home where the woman was in cardiac arrest.

"The paramedics performed CPR and other life-reviving methods for 30 minutes. Given medical readings and the condition of the patient, it was determined at that time that she did not have signs of life," the department said in a statement.

Sources tell WDIV that Southfield police saw her move and breathe and called the fire crews back, but fire crews claim those were the side effects of medication she was given.

The woman was then taken to the funeral home, where employees found her breathing. EMS then transported her to the hospital.