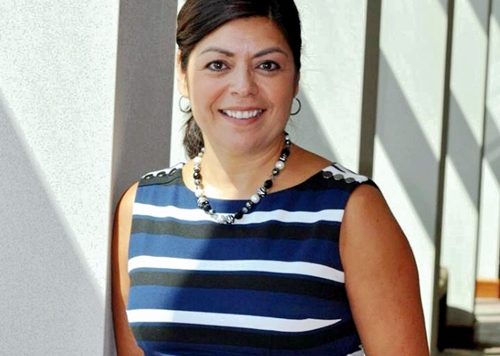 Sandra Hughes O'Brien, an attorney running for a second eight-year term on Wayne State University's publicly elected Board of Governors, responds to criticism that the eight members are dysfunctional because of sharp divisions. O'Brien is part of a faction that's critical of President Roy Wilson.

"It's not dysfuction," O'Brien says on Monday's podcast of "The Craig Fahle Show" on Deadline Detroit. "The board is functioning exactly as it should be, as a check on the administration. Right? That's my job. That's is my job to ask questions."

O'Brien also talks about other subjects, including the disadvantage of standardized student tests, the medical school and WSU running its own hospital.

"Some of us on the board would really like to see us own our own hospital," O'Brien says.