The governor earns unsolicited support from a former Republican lobbyist who admires how she "has met the Covid-19 crisis head-on." 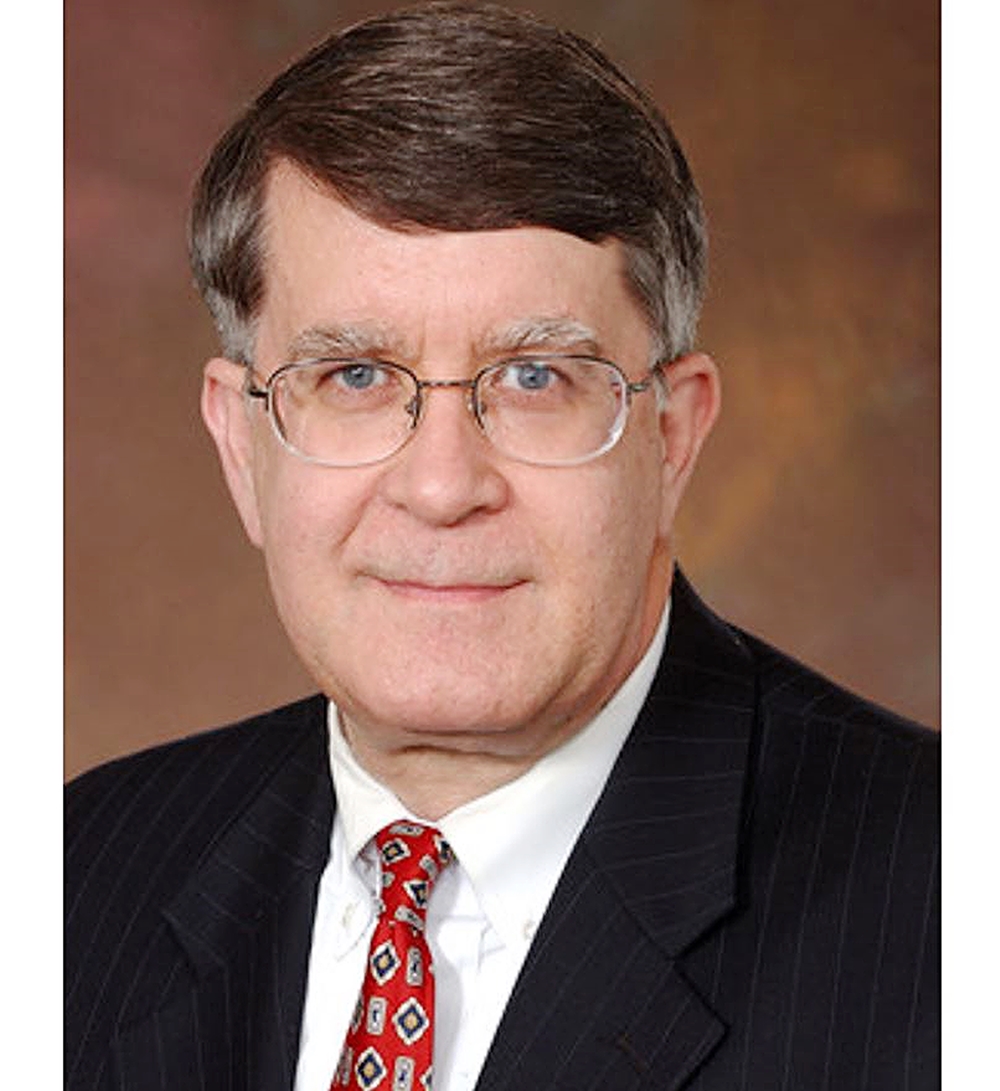 Gretchen Whitmer "has exercised her gubernatorial powers aggressively with a toughness designed to save lives," Bob LaBrant writes in a Detroit Free Press commentary. He was senior vice president for political affairs and general counsel for the Michigan Chamber of Commerce until retiring in 2012 after 34 years there, pushing business community interests on campaign finance, redistricting and constitutional reform.

It reminds me of John Engler. She has exercised tough love for Michiganders. That steely resolve she demonstrates reminds me of Bill Milliken.

LaBrant, who lives 25 miles northeast of Lansing, worked on Engler's post-election transition in 1990. Thirty years later, he speaks out to accuse legislative Republicans of trying "to score some cheap partisan points [through an] ill-conceived Unlock Michigan petition drive."

They want to repeal the 1945 law that gives Gov. Whitmer her sweeping powers that have saved thousands of lives during the first six months of this crisis — a crisis that can, without warning, spike out of control as it has in Florida, Texas and Arizona.

The 1945 law was enacted by a Republican Legislature and signed ... by a Republican governor. It has enjoyed bipartisan support for 75 years. Gov. Milliken successfully opposed efforts to repeal or weaken it. ...

The time to evaluate Gov. Whitmer’s record is in 2022 when she is up for re-election. Do not strip her or a future governor of the necessary tools found in the emergency powers law that has served the people of Michigan well.