Do as I say, not as I did -- CMU leader after playing cornhole with students

Central Michigan University's leader combines a pandemic-spread alert and a personal apology for a mistep.

"Since our students began to arrive last week, CMU has seen a substantial increase in its Covid-19 positivity rate among students," President Bob Davies posts in a campus-wide notice. "Over the past seven days, we have had 54 new COVID-19 cases in our campus community." 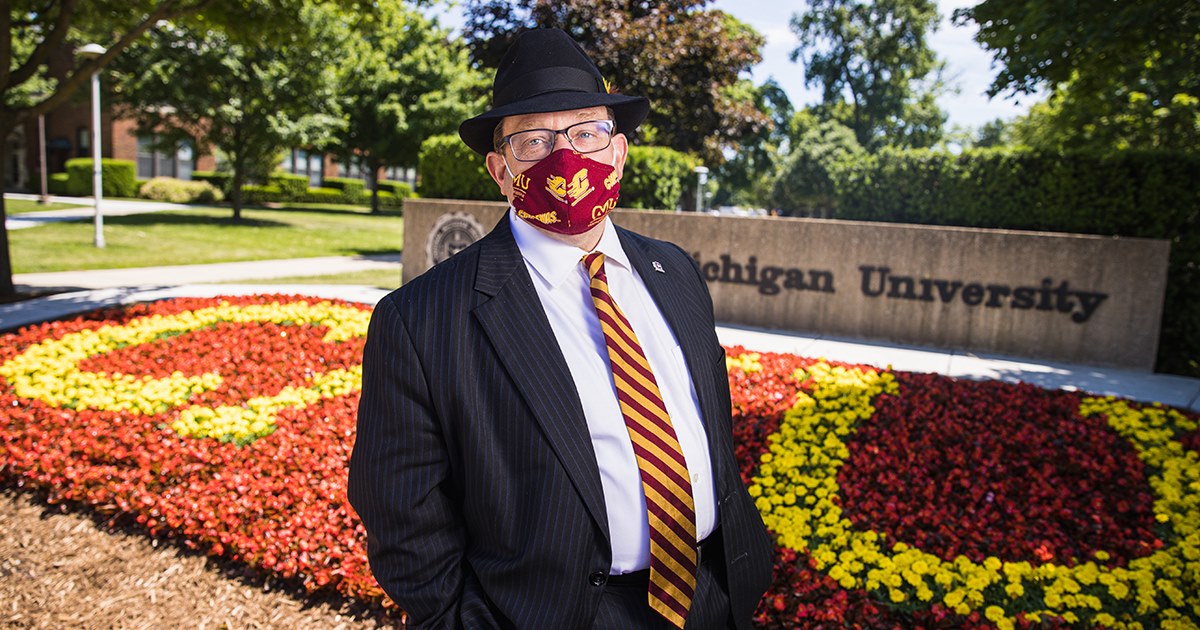 Fraternities and sororities should "suspend all in-person activities," he says. "Individuals who host and attend large gatherings" could be fined or suspended."

A regional public health agency, which lists 75 confirmed cases and seven probable cases in the past week, on Monday limited gatherings in Mount Pleasant and neighboring Union Township to 25 people outside or 10 indoors. "We have seen a large increase in cases since students returned to the Mt. Pleasant area," says the emergency order. "Our investigations have shown that the majority of these cases had attended large social gatherings." 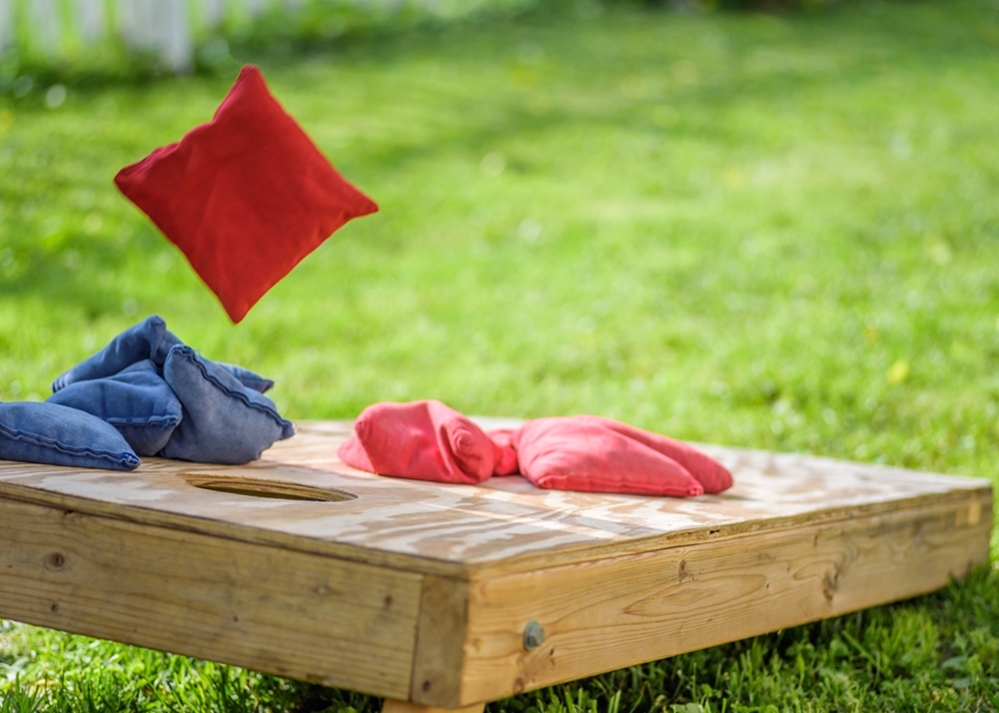 I am aware of the videos circulating on social media that show me engaging with students at off-campus parties, which may have given the impression that I condoned those gatherings. That was certainly not my intent.

That weekend, I rode along with officers from the CMU Police Department and visited a number of gatherings to remind students to wear masks, practice social distancing and to celebrate responsibly. I wanted to reiterate that message as often and in as many settings as possible.

Along our route, I was invited to throw a few bags of cornhole and I spent a few minutes engaging with those students and reminding them to be safe. In retrospect, I see that my participation in the game — regardless of my intent — sent mixed messages about the importance of avoiding large gatherings, and I apologize for the confusion and concerns my actions caused.

As a leader and lifelong learner, I will occasionally make mistakes; when I do, I endeavor to learn from them.