Inside Job: State Worker Charged in Scheme to Steal $1 Million-Plus in Jobless Aid 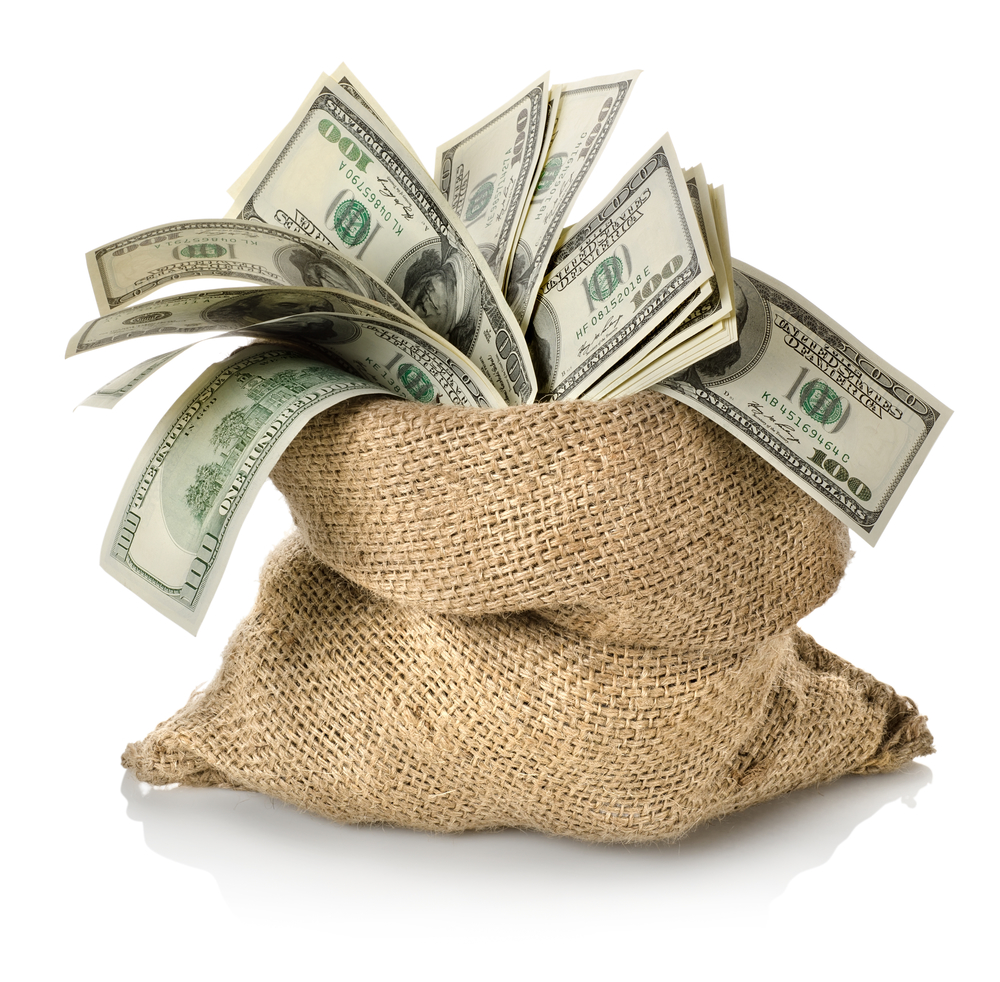 A Michigan Unemployment Insurance Agency worker is charged with playing a key role in defrauding the state and federal governments of more than $1 million of jobless assistance during the Covid outbreak.

Jermaine Rose, a 41-year-old lead claim examiner for the agency, reviewed, processed and verified unemployment claims to make sure they were legit. He was charged with scheming with his barber's wife, Serenity Poynter, 36, of Detroit.

Under the alleged fraud, which began in May, Rose used his insider access to overide computer fraud alerts and release payment on hundreds of fraudulent claims, according to the criminal complaint.

Poynter, the government alleged, was one of the co-conspirators who worked with Rose, and filed at least 25 fraudulent claims for more than $350,000 in unemployment insurance benefits, using variations of her own name and bogus social security numbers. She ended up obtaining $116,000.

Rose’s alleged actions resulted in the illegal disbursement of more than $1.1 million  during the pandemic, the U.S. Attorney's Office said. Rose tried to override another $761,000 in fraudulent unemployment claims, but the state blocked payment, authorities said.

“At a time when thousands of people in Michigan are out of work because of the pandemic, the defendants are charged with stealing unemployment benefits that should have gone to Michiganders trying to feed their families. Anyone who steals unemployment funds steals from the people of Michigan,” Detroit U.S. Attorney Matthew Schneider said in a statement.

This is the third unemployment insurance fraud case brought by the United States Attorney’s Office in just over a month.