The bizarre case of Timesha Beauchamp, the Southfield woman left for dead at a funeral home Sunday, got more bizarre today. 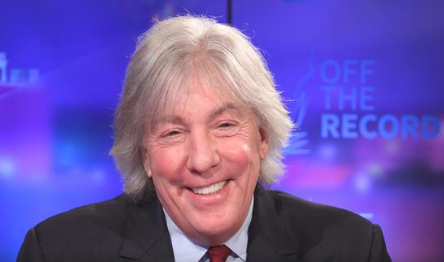 Her newly retained attorney, Geoffrey Fieger, revealed she'd had been zipped into a body bag for more than two hours between the time medics pronounced her dead and funeral-home workers discovered she was still alive.

Beauchamp, 20, has had cerebral palsy since birth and takes three breathing treatments a day. Medics were called when Beauchamp was found unresponsive Sunday morning.

Fieger said the woman suffered what was "apparently a seizure" during her normal morning routine: eat, change clothes and have a breathing treatment. She was not breathing, and her lips had lost color.

...Medics tried "life-saving efforts" on the woman for about half an hour, said Southfield Fire Chief Johnny Menifee said. But the woman showed "no signs of life."

Fieger said a godmother of the woman, who works in the medical field, was at the house at the time and told authorities that Beauchamp was not dead. But they allegedly argued that the movements were involuntary, a reaction to the life-saving efforts just applied, Fieger added.

After an emergency doctor at Providence Hospital declared her dead, the county medical examiner's office signed off on the release of her body, and Beauchamp -- in a body bag -- was then taken to the James H. Cole Home for Funerals. Workers there found her alive and breathing when they unzipped the bag.

Beauchamp remains in critical condition at a local hospital.