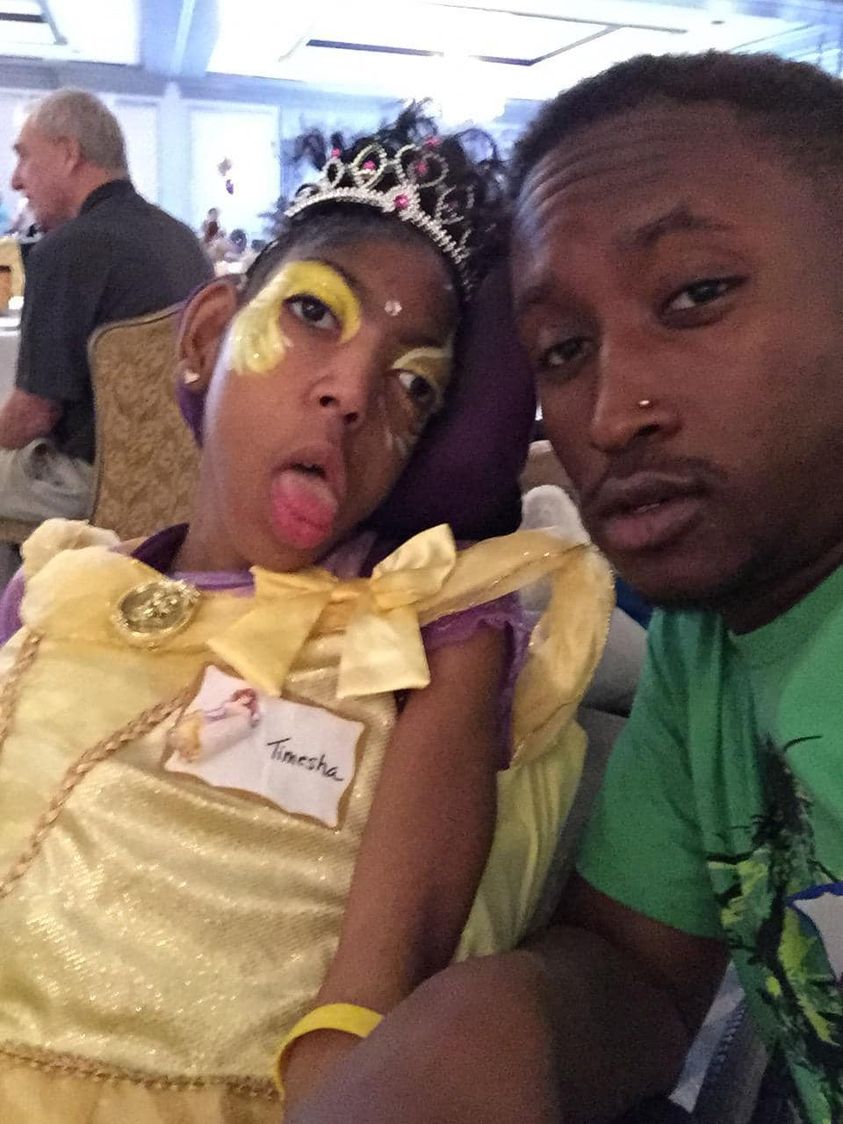 A young woman who was discovered alive in a body bag at a Detroit funeral home after initially being pronounced dead is clinging to life in the hospital, Attorney Geoffrey Fieger told media Tuesday.

Fieger has been retained by the family of 20-year-old Timesha Beauchamp in the wake of the baffling Sunday incident. The woman, who was born with cerebral palsy, is currently at Sinai-Grace Hospital on a respirator and in critical condition, Fieger said. He added that her heart rate is high and blood pressure low.

Beauchamp reportedly suffered a seizure in Southfield the morning of the ordeal. Officials in the suburb laid out the following sequence of events, as reported by The Detroit News, on Monday:

The Southfield Fire Department responded to a 911 call at about 7:35 a.m. Sunday. A  20-year-old woman was reported as being unresponsive, authorities said.

Medics tried "life-saving efforts" on the woman for about a half-hour, Menifee said. Despite it all, she showed "no signs of life."

"After which, the Southfield Police Department contacted the Oakland County Medical Examiner’s Office to notify them of the findings and the on-duty forensic pathologist released the body to the family," the press release reads.

City officials are still investigating, and on Wednesday told reporters Beauchamp may have been misprounounced dead as the result of a rare physiological response:

Southfield Fire Chief Johnny Menifee ... suggested it could have been a case of Lazarus syndrome.

The rare — but hard to scientifically explain — phenomenon has been described in research papers as a delayed return of spontaneous circulation after CPR. The name alludes to the Biblical story of Lazarus, who was resurrected by Christ after his death.

Beauchamp's god-mother said she had felt a pulse before the young woman was turned over to the funeral home, Fieger said.

He said he does not yet know whether there was negligence or whether the misdiagnosis led Beauchamp ... to not get the treatment she needed and caused her more harm.