"No amount of good [police work] can make up for the officers who break the public’s trust," former Detroit Chief Isaiah McKinnon writes in his second Free Press commentary in two months on the urgent need for law enforcement reforms.

McKinnon, who was chief from 1993-98 and deputy mayor from 2013-16, lists six "steps we can take to refocus the role of law enforcement back to serving and protecting while rebuilding trust with communities." 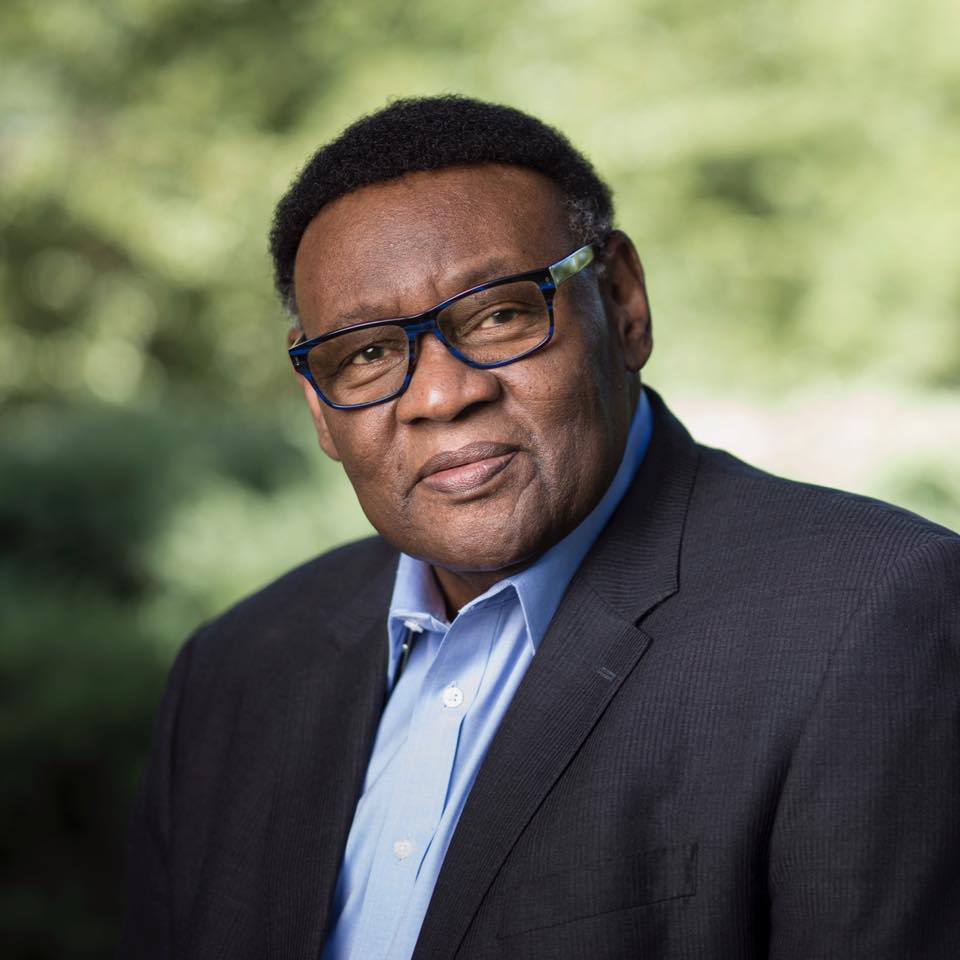 His latest guest column appears two days after a white officer in Kenosha, Wis., gravely wounded a Black man, Jacob Blake, with shots to his back. McKinnon doesn't mention that, though his June essay began: "George Floyd could have been me. That was my first thought when I saw the video of Minneapolis Police Officer Derek Chauvin choking the life out of [him]."

Now he acknowledges that "underserved communities have been the victims of unnecessary force, harassment and quality of life arrests," and that it's for "dismantling the idea that police are the sole public stewards. [Defunding could] create first responder careers for specific social situations.]

Here are other calls to action from the 77-year-old Detroiter, who uses the nickname "Ike:"

'George Floyd Could Have Been Me' -- Isaiah McKinnon, Past Detroit Police Chief, June 11