Is Detroit ready for November election? Voters' groups say no.

The city of Detroit, where election problems are expected in nearly every cycle, is not ready for the expected onslaught of November ballots, voting advocacy groups fear. 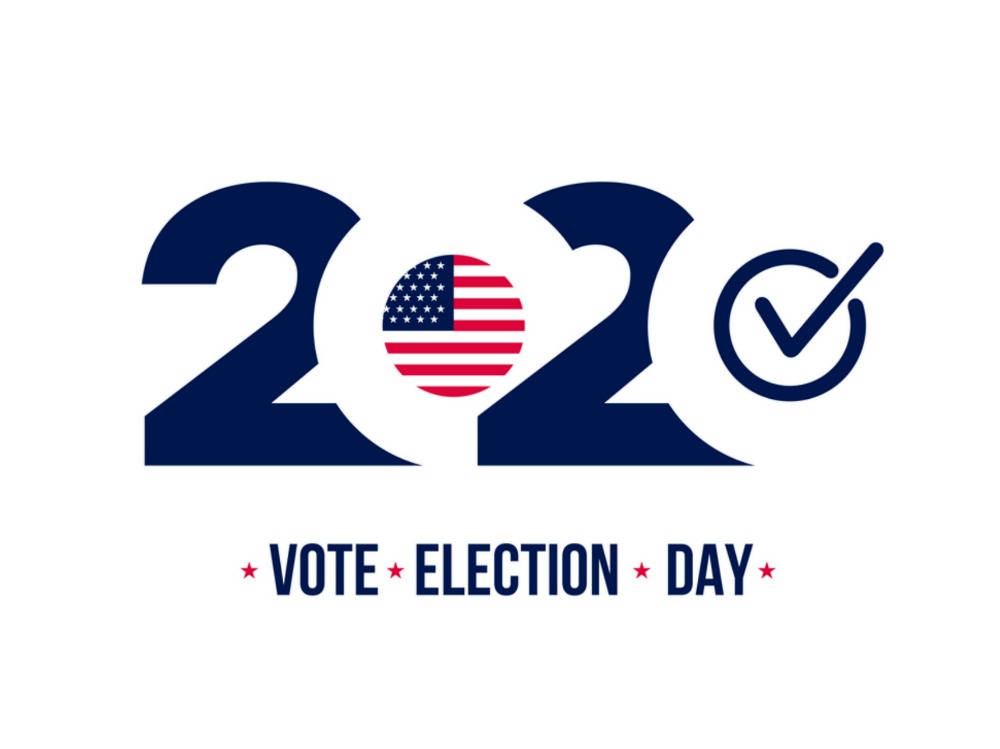 Various nonpartisan voting-rights organizations say the city is unprepared for what is expected to be heavy turnout in the presidential election this fall, The Free Press reports:

Unlike most jurisdictions in Michigan that have been using new envelopes to mail absentee ballots — redesigned by the state to help the U.S. Postal Service easily identify and swiftly process them — Detroit has been using an older version. In addition, advocates, already concerned about the small number of ballot drop boxes around the city for the August primary, want to see more added for November's election, but it is not clear how many more Detroit plans.

The problems aren't confined to envelopes. For the August primary, there were only two drop boxes for absentee ballots for the entire city, both in the central city. Drop boxes, where voters can deposit ballots, give voters an alternative to the Postal Service, which has been plagued in recent weeks by slow delivery and other service concerns. However:

Detroit City Clerk Janice Winfrey declined to be interviewed, but her office said Winfrey did not want to change the envelopes the city uses for absentee ballots in a presidential election year to avoid confusion for voters and postal workers. And while some reports note the city plans to add more ballot drop boxes for the November general election, the deputy director of the Detroit Department of Elections, Gina Avery, did not respond to multiple email requests seeking details.