Just in case you were wondering, Deadline Detroit got up early this morning and went looking for the single stupidest article in all the daily newspapers of our fair metropolitan area, and found it in The Detroit News. 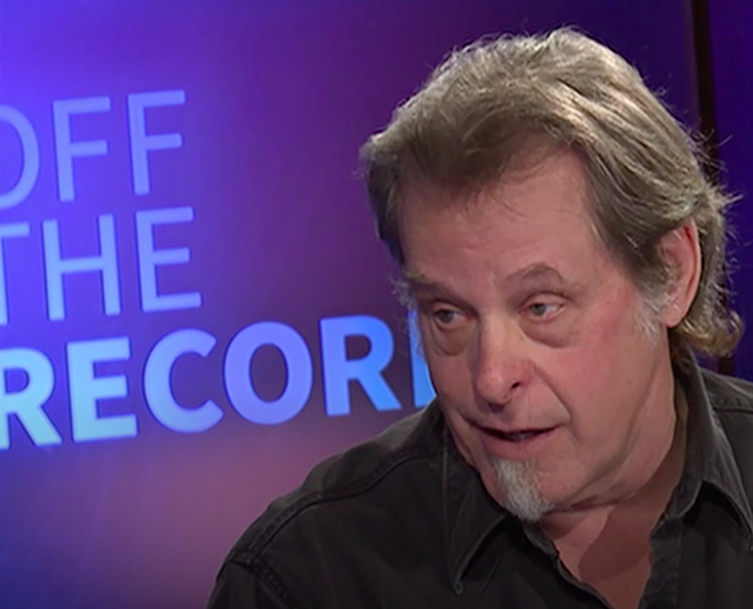 Ted Nugent, earlier on "Off the Record." (Photo: WKAR)

Yes, it's another contribution by former Michiganian Ted Nugent.

His tribute to President Trump, who just signed the Great American Outdoors Act, has it all: Preposterous lies ("This amazing country was built by God-fearing good guys with guns"), ridiculous exaggerations ("Trump has secured his place in history as the greatest conservationist president in over a century") and weird capitalization ("The Great Spirit of the Wild will cleanse your soul").

To be sure, the Great American Outdoors Act enjoyed wide bipartisan support in Congress, and among environmental advocacy groups. It "permanently funds the Land and Water Conservation Fund at $900 million per year, and provides $9.5 billion to address the massive backlog of maintenance projects across national parks and public lands," according to the Sierra Club.

Nugent using it to lionize Trump is a teensy bit disingenuous, however. Never mind the comedy of portraying the indoorsy president as a champion of nature beyond the golf course. The bill was originally introduced by the late Rep. John Lewis, who Trump pouted "didn't come to my inauguration," and the Land and Water Conservation Fund was targeted for elimination by the Trump administration only :::checks notes::: earlier this year.

Other fun fact: The word "great" appears in the piece 10 times, twice in reference to Trump.