Detroit fireworks to be ignited Monday, from somewhere past 8 Mile 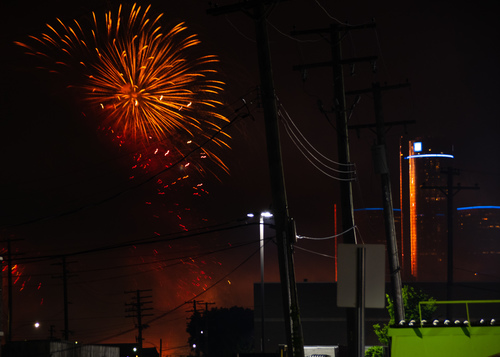 Where will the Detroit fireworks be on Monday? Not in Detroit. 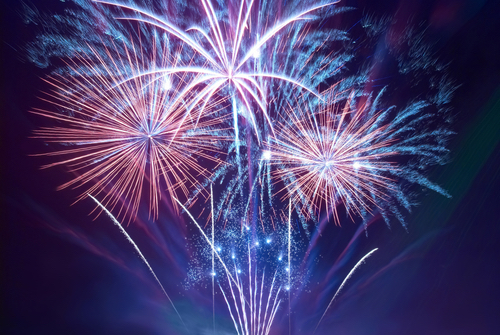 The Freep touts a "hint" about the undisclosed location of the pyrotechnics, postponed from late June for guess-why. But their story on it is short, the takeaway simple: The fireworks are meant to be "enjoyed" on television and won't be anywhere near the city:

While speculation has centered on the city's riverfront, Duggan said in a news conference that Monday's show actually will be 20 miles away at an undisclosed suburban location.

Leave aside how much one can enjoy televised fireworks. (They'll be on WDIV-TV, aka Local 4.) Let's speculate on what the people who live near the undisclosed suburban location will be told ahead of time, or whether they'll be watching TV and suddenly see the rockets' red glare outside the picture windows of their four-bedroom fake-Tudor homes. Now that's a story worth telling.