It's an astounding number in a year that history won't forget: Over 100,000 people in Michigan have been diagnosed with coronavirus since mid-March, a daily tally of confirmed cases shows. 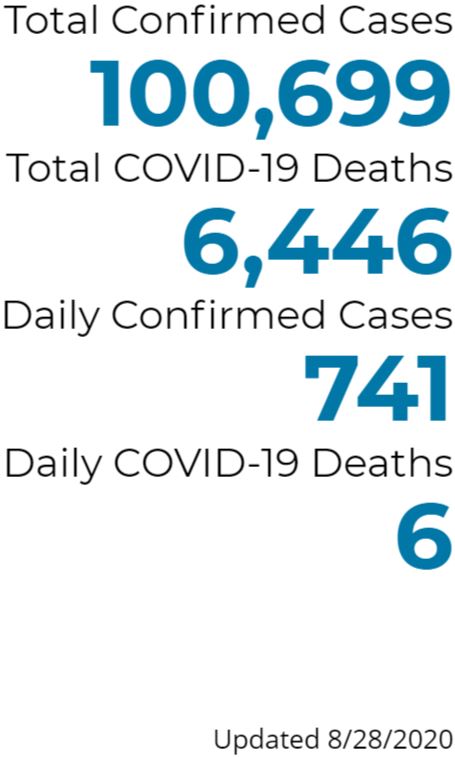 The major milestone of 100,699 cases is reported Friday afternoon by the Department of Health and Human Services, which added 741 cases to its pandemic dashboard showing cases and deaths statewide, as well as by counties and two prison systems.

Here's where the tricounty Detroit area stands (not counting probable cases) five and a half months after Gov. Gretchen Whitmer declared a statewide health emergency: 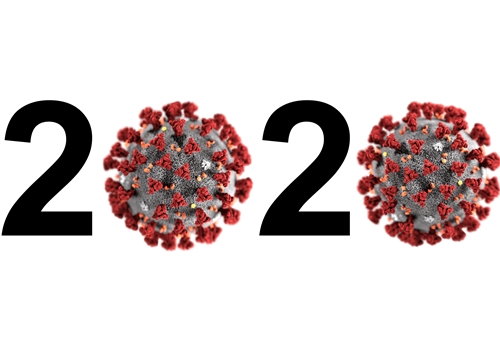 "Michigan now faces an acute risk of a second wave," Whitmer warned three weeks ago as she extended her emergency declaration through Sept. 4. "Life will not be back to normal for some time to come," says her Aug. 7 order, the 165th related to Covid since March 10. It added:

The health, economic, and social harms of the COVID-19 pandemic thus remain widespread and severe, and they continue to constitute a statewide emergency and disaster. Though local health departments have some limited capacity to respond to cases as they arise within their jurisdictions, state emergency operations are necessary to bring this pandemic under control in Michigan and to build and maintain infrastructure to stop the spread of Covid-19, trace infections, and to quickly direct additional resources to hot-spots as they emerge.

A state Court of Claims judge ruled in May that Whitmer has authority to extend the emergency without legislative OK. The Republican-led Legislature appealed and the Michigan Supreme Court plans to hear arguments next Wednesday, Sept. 2.