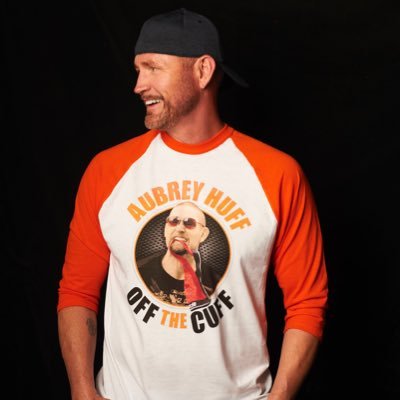 One person's demon is another person's hero.

Aubrey Huff, who spent 13 years in the major leagues as an infielder and outfielder, and played for the Detroit Tigers in 2009, called Kyle Rittenhouse, 17, a "national treasure" in a tweet Wednesday night.

Rittenhouse faces murder charges in connection with the shooting death of two men in Kenosha, Wisc., during protests Tuesday. The protests were triggered by the police shooting Sunday night of Jacob Blake, who is now partially paralyzed.

Huff, 43,  followed up with a series of tweets criticizing protesters, professional athletes supporting the protests, and referring to Blake as a criminal. The response on socially media was quite mixed.

You and @jemelehill should breed. Son would be the anti-Christ. https://t.co/Zpcu1KT5Kb

Huff isn't the only one offering supportive words for the accused murderer.

Fox's Tucker Carlson said the teen’s actions were understandable: “How shocked are we that 17-year-olds with rifles decided they had to maintain order when no one else would?”