LeDuff: How safe are Detroit casinos? Sources suggest they're gambling with Covid

At MotorCity Casino, the Covid check for guests is little better than turn your head and cough.

“What's my temperature?” I asked the clerk who pointed a thermometer gun at my head. 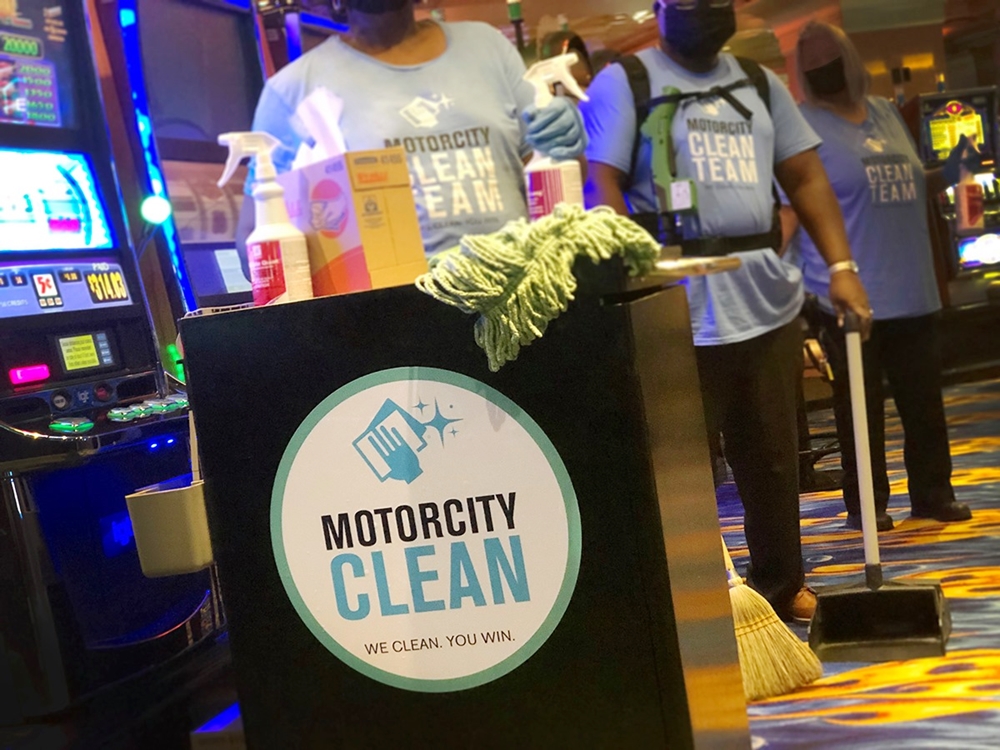 And that's not all they're not telling you.

How safe are the Detroit casinos that earlier this month were allowed a partial re-open?

According to the Facebook page for United Auto Workers members who work at the casino, at least one dealer has tested positive for Covid-19.

How many employees who have had contact with the dealer is anybody's guess. Union members, who asked that their names not be used for fear of losing their jobs, tell Deadline Detroit a supervisor has also contracted the disease and that they don't know how many workers are out on quarantine.

And what about the public? How many came in contact with the dealer or dealers? Why has no one been told? What are the protocols to inform casino visitors?

That's where things get muddy.

Runaround and a familiar fallback

Williams did not return requests seeking comment. Nor did Dewayne Miller, the UAW chairperson of Local 7777 for MotorCity Casino, who earlier this month complained on Facebook that casino workers had been on the property for training and walkthroughs without receiving their Covid test results.

Brian Rothenberg, a UAW spokesman, confirmed the presence of Covid at MotorCity: “Two people who did not work on the casino floor, but who are UAW members, came into contact with people who did work on the floor,” he said. “An untold number were quarantined for 14 days and are awaiting test results.”

A MotorCity Casino executive responsible for fielding media questions did not return calls seeking clarification. A call to the Michigan Gaming Control Board yielded an “I don't know” and a suggestion to call the Detroit Health Department.

A spokeswoman for the Detroit Health Department said she did not know one way or another: “If someone does have it, we'll find out eventually.”

When asked if the public is -- or should be -- notified, she ducked behind that well-worn phrase used by so many bureaucrats and politicians: “The health department advises businesses to follow CDC protocols.”

Those protocols, as listed on the city's website, require anyone who came in close contact with infected workers to quarantine themselves for 14 days.

That, of course, could lead to the whole place shutting down, and so the paucity of information.

It needs to be said that taxes paid by the casinos represent nearly 20 percent of Detroit's operating revenue, and employees said they've opened too quickly. A case of money over safety.

“It's not a safe environment,” said one card dealer. “People don't keep their masks on. They don't clean the place like they say they do. It was too early and now everybody's mad.” 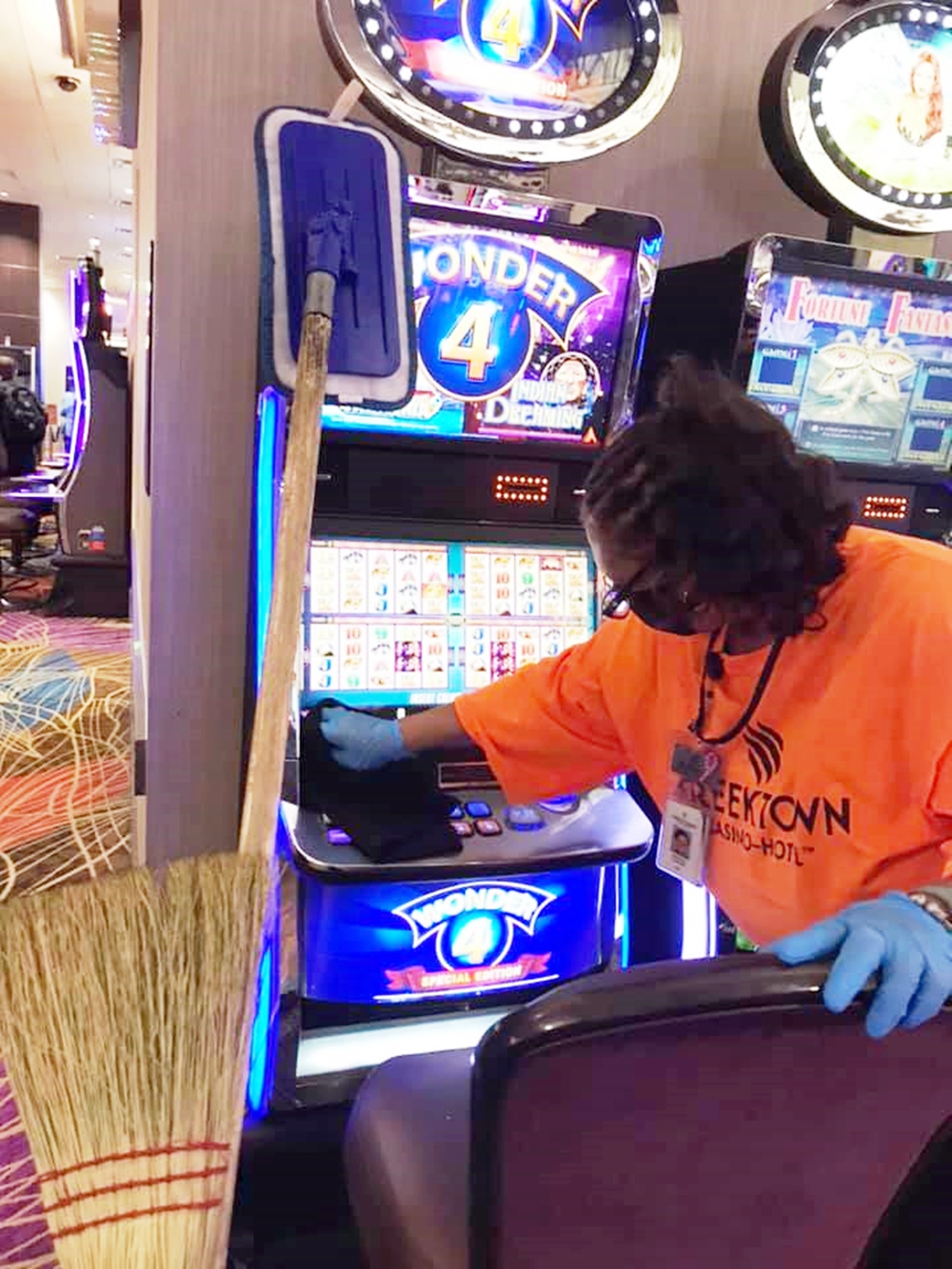 The Michigan Department of Health and Human Services posts no information and refuses to notify the public of exact Covid outbreak sites.

Calls were made to the other Detroit casinos. MGM Grand did not respond. And a spokesman for Greektown said simply: “There's nothing that we've documented so far.”

There appears to be no plan – or no person willing to articulate a plan – as how to notify and trace the gambling public, which by casual observation is mainly the geriatric scene: people with canes, with walkers, pulling oxygen tanks and missing limbs. Precisely the high-risk population that has been ravaged by the lung disease.

On a recent evening, this reporter visited MotorCity. Indeed, masks were worn around the chin and below the nose. The six-foot rule seemed more a suggestion than a rule. Garbage cans were overflowing. Standing water beneath the urinals. Gloveless dealers and gamblers passing chips freely back and forth across the baize. Beer bottles and coffee cups littering the gambling machines. A skeletal and disinterested cleaning crew. Not one slot machine was witnessed to have been wiped down.

One oddball at the high rollers' craps table had the peculiar habit of attempting to one-hop the dice off the back wall. Three times, the dice bounced over the back wall and onto the floor, and two times, a patron walking past absentmindedly stooped down to pick up the wayward dice before handing them back to the corner man.

They say that gambling is a sure way to get nothing for something. But in today's gambling dens monitored by today's government, you just might get something and be told nothing.