Shaky start at U-M, where some students and faculty members fear Covid risks

Clouds over the University of Michigan aren't just this weekend's rain-dropping kind.

Health risks and a pair of new Covid cases are reported as students move in for Monday's start of in-person and online classes. In addition, faculty members speak out about safety concerns. 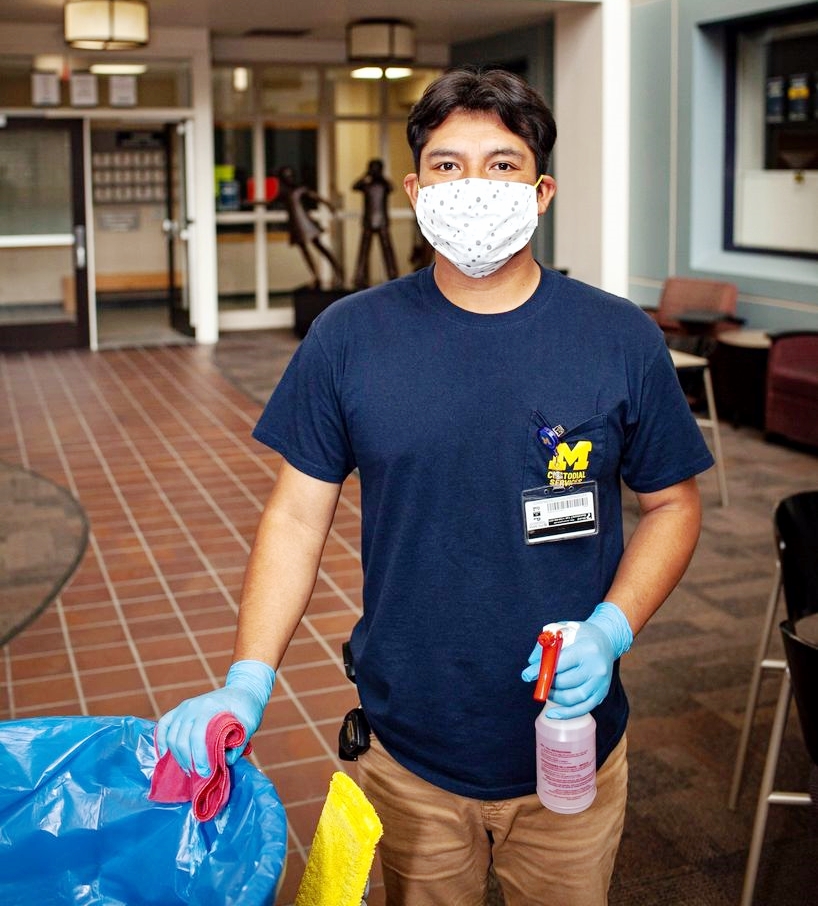 The Michigan Daily sets the scene for an uncertain semester:

Thousands of students are moving into University of Michigan residence halls. Students still have roommates, highly contaminable areas like bathrooms are still cleaned twice a day and social distancing is difficult to regulate in the narrow hallways.

The pair can't return "until they have been cleared by a University Heath Service clinician," The Daily adds.

In another development, more than 550 professors and other instructors clicked in Friday afternoon for a virtual emergency faculty senate meeting. Plans for face-to-face classes were adopted without enough faculty input, some participants said, according to the Detroit Free Press, whose education writer was among reporters "invited to watch the first 45 minutes of the meeting, during which 13 speakers spoke."

The second half of the meeting was conducted without a recording, transcript or media in order for some faculty who were afraid of speaking up in public to express their concerns. The faculty senate will meet again in September.

David Jesse of the Detroit paper quotes Kentaro Toyana, a School of Information professor, as saying "the moment for polite requests is over" and indicating a no-confidence vote in the administration might be ahead. He and others want online-only classes.

Michael Atzmon, a professor of nuclear engineering and radiological sciences, is quoted as saying "I don't have confidence" in healthy safety on campus this fall.

Student journalists on campus write that "many of the university’s move-in policies went unenforced throughout the week."

The Daily — and freshmen moving in, such as business freshman Anupama Yetukuri — saw multiple parents, siblings and other relatives all accompany students [into dorms despite a one-helper rule]. "We definitely saw lots of people who just had their whole families," Yetukuri said.

Reporter John Grieve interviewed a freshman who said she moved into her residence hall room at the same time as her roommates and their families, despite a one-a-time-policy. Two others said a rule limiting elevators to two passengers also isn’t enforced. 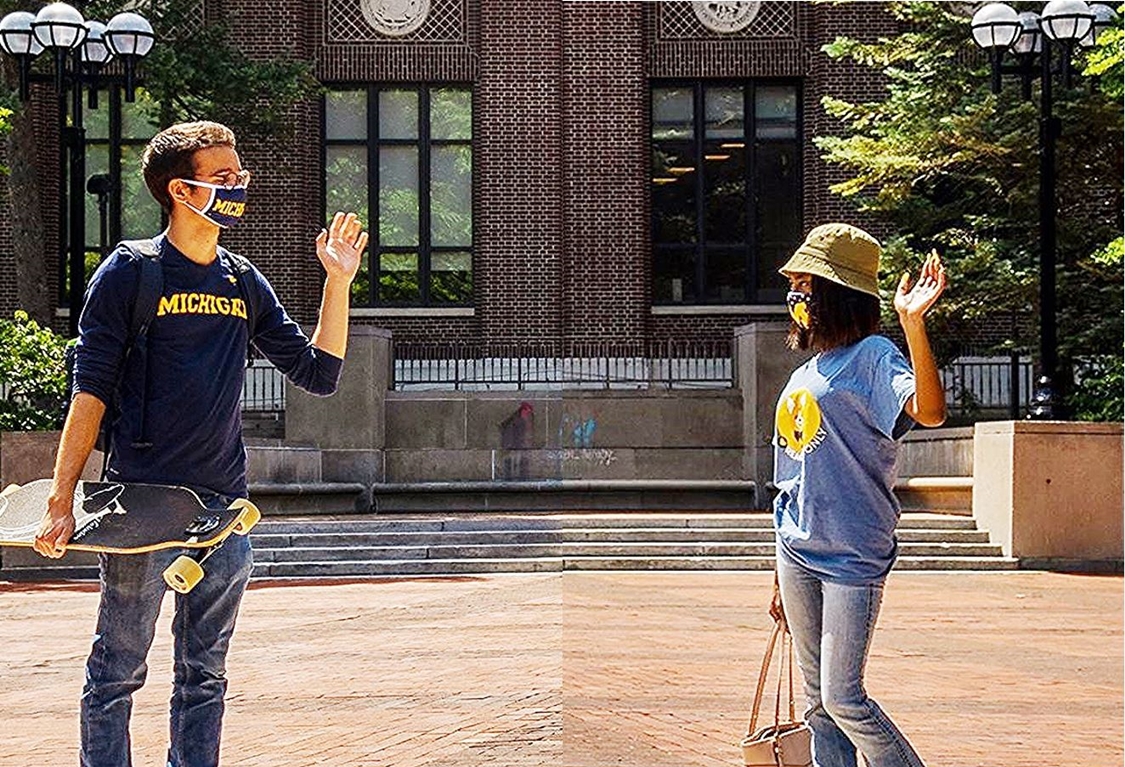 More troubling is freshman Laura Topf's comment that "they never asked me for my [Covid] test results." All students moving onto campus  were sent a testing kit and were supposed to bring proof of negative results. "There's just no follow-through," Topf, a Crankbrook Kingswood graduate, tells The Daily.

An indoor mask-wearing requirement also appears to be a loose policy:

The Daily saw students and guests in East Quad, South Quad, Markley and Oxford residence halls walking around hallways and sitting in common spaces maskless, even with housing staff nearby.

At the Freep, Jesse contrasts U-M with three other public universities in the state:

Central Michigan University has been in class for two weeks and the local county has declared a public health emergency after a spike in cases, largely due to parties.