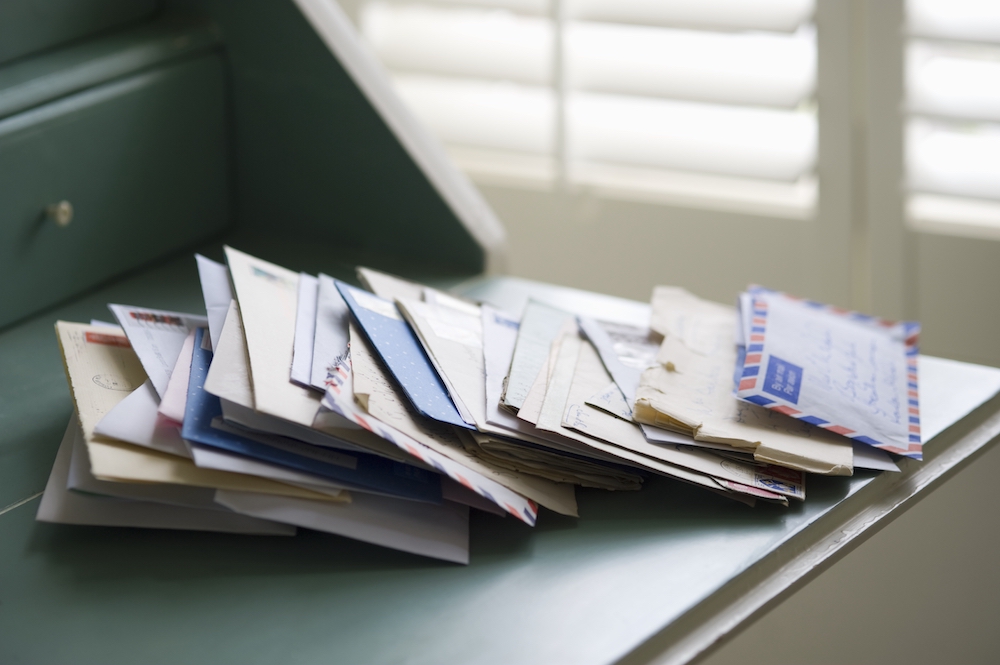 There may be no way to know how the U.S. Postal Service will handle an influx of mail-in ballots when the bulk of people begin to send them in. But amid fears a USPS slowdown will mean uncounted votes in the critical November election, one test suggests local mail is, for now, being delivered on time.

Bridge Michigan had people send about 50 pieces of mail within 10 counties over the past two weeks, "mimicking the shorter distance that an absentee ballot would go (typically to the local elections clerk in the same town)," and saw overwhelmingly positive results. Just one letter, sent from Birmingham Aug. 21, had yet to reach its destination as of Friday.

Only one took more than three days (a letter in Midland took five days) and most took just two days to zip around counties from Monroe to Houghton and a number of points in between.

Bridge talks to a union rep with the USPS in Grand Rapids who says she doesn't believe there will be delays on short-distance items even as volume picks up closer to Election Day.

An agency official late last month raised the specter that slowdowns could result in disqualified ballotts. General Counsel Thomas J. Marshall said voters should "generally" send in their ballots at least a week before the due date, which would be Oct. 27.