Takoi Owners' Magnet Restaurant in Detroit Closes Due to Covid 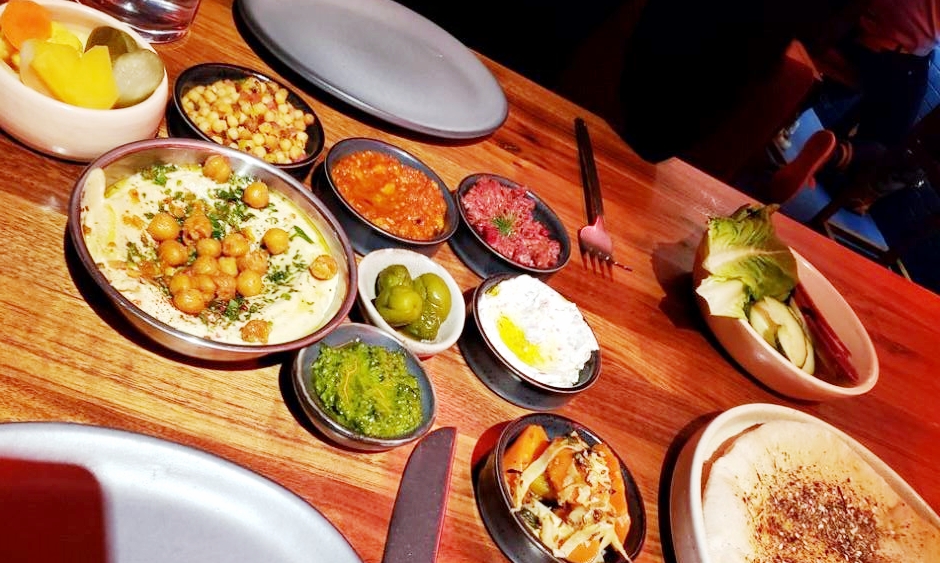 Covid is cruel to people and some businesses as well. 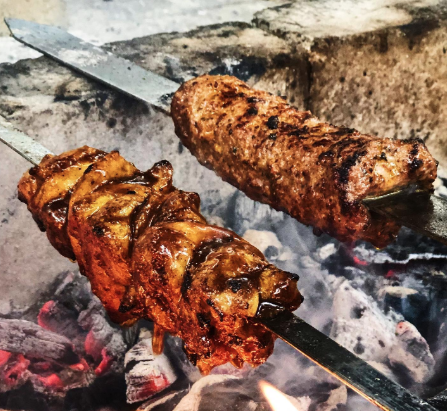 Magnet, a Middle Eastern-inspired restaurant on Grand River Avenue and 16th Street in Detroit that debuted in September 2019 and landed on the Free Press' Best New Restaurants list, will not be re-opening due to Covid, reports Freep restaurant writer Mark Kurlyandchik.

The decision actually came in July after the retaurant tried carryout service for a month, but revenues fell far short.

On July 29, the restaurant posted:

We will be closing up shop and taking some time off in the coming weeks to recalibrate and refocus our next moves. thanks for ALL THE SUPPORT and LOVE, and let’s make this weekend something special. 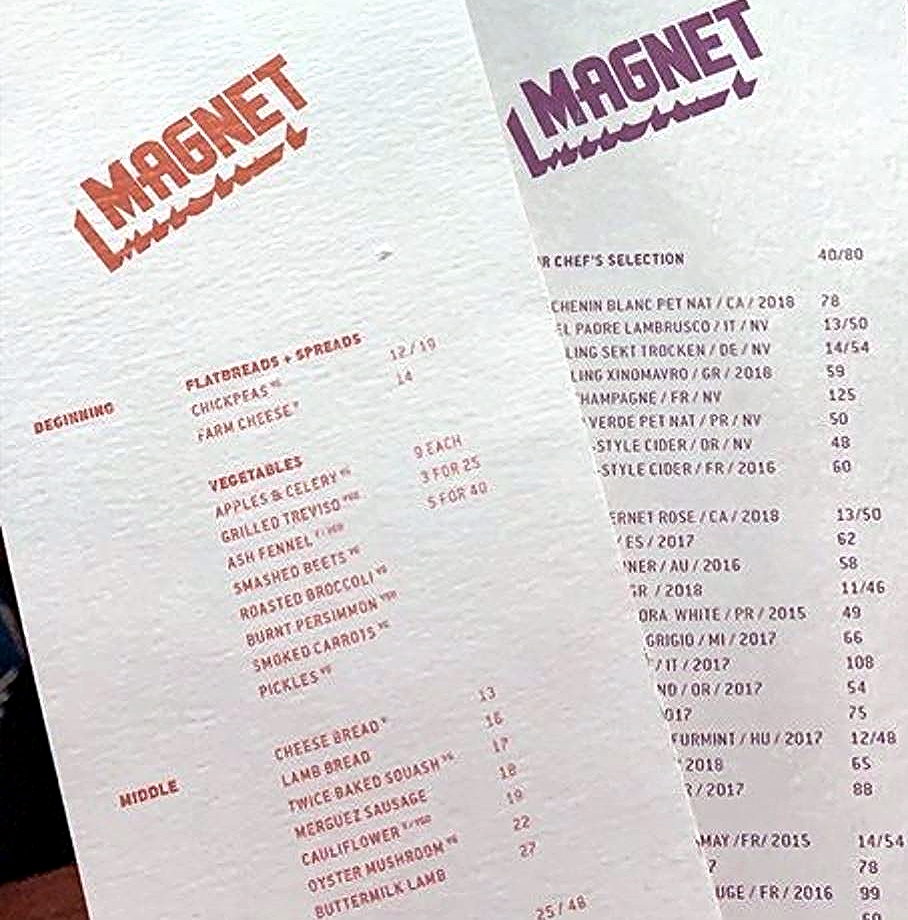 The restaurant was owned by the hospitality group that runs the popular Takoi on Michigan Avenue in Detroit's Corktown.

Greenhill remains sole owner of Takoi and will lease its space from Kafka.