Detroit rapper Miz Korona records 'The Virus,' an EP that clearly 'was meant to happen'

The connection between a dreaded disease and her stage name was something Detroit rapper Miz Korona hesitated to embrace at first.

It wound up inspiring a six-song album titled "The Virus," her first since 2010. 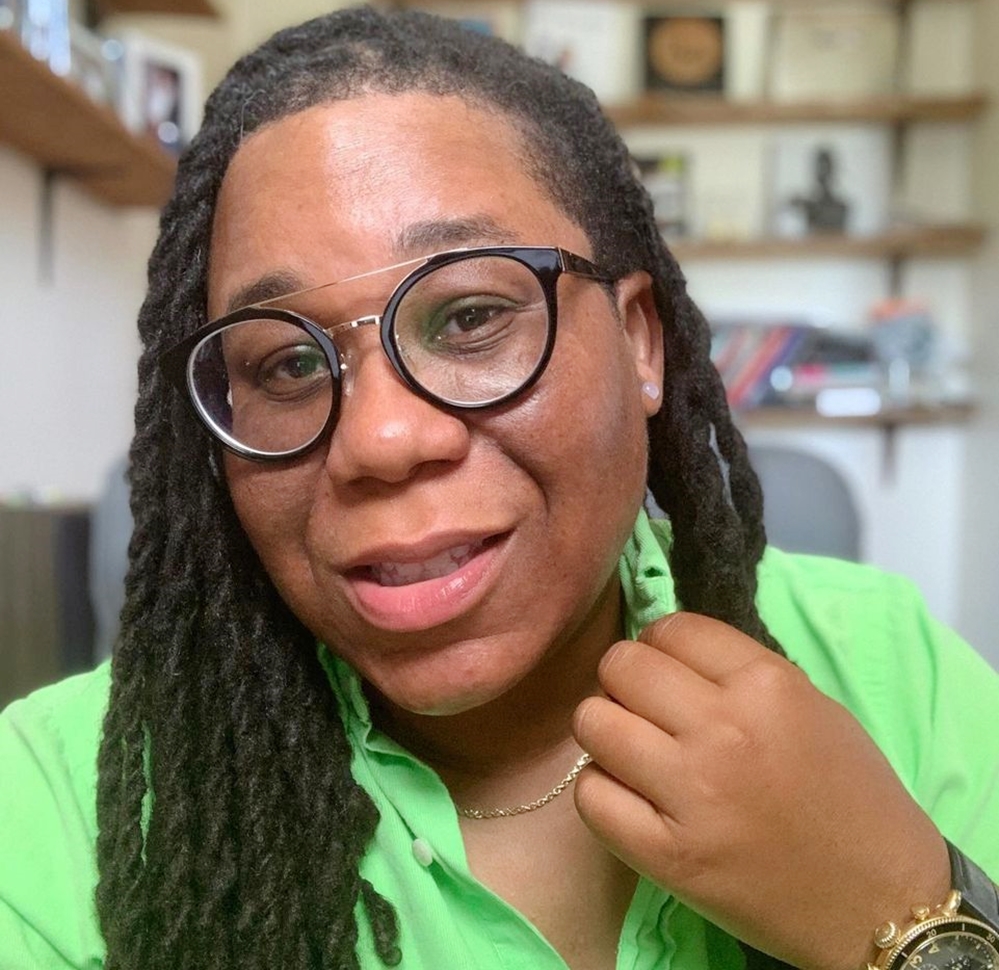 Miz Korona: "It was something that clicked in my brain, and I was on autopilot."
(Photo: Facebook)

Between the Lines writes about the release and the artist, a Denby High graduate and lifelong Detroiter whose real name is Paula Smiley:

Many of Korona’s friends and followers urged her to create music about [the coronavirus]. She wasn’t sure at first, but, once she put pen to paper, Korona said, "it seemed like it was meant to happen." In just under two weeks, "The Virus" EP was written, produced and released. ...

"A lot of the people that surround me and have been supportive of me, they really were pushing me to do it." [she said].

"The Virus," which dropped last spring, is 17 minutes-plus and has tracks titled "No Mask," "Quarantine" and "45" ("This orange devil got us all turnin' on each other . . . got us wondering if we gonna be alive.")

Those praising the release include Richardine Bartee, owner of Grungecake, a Brooklyn-based music news site. "Miz Korona displays master songwriting skills," she posts. "Please, if your 'coronavirus record' isn’t as good as this one, keep it. Yes, we have time, but we don't have time for that."

In an ironic twist that fits this twisted year, a positive Covid test recently forces Miz Korona to cancel a Sept. 9 show at the Dequindre Cut's Campbell Terrace. It was scheduled as the finale of an eight-week "Arising" concert series. 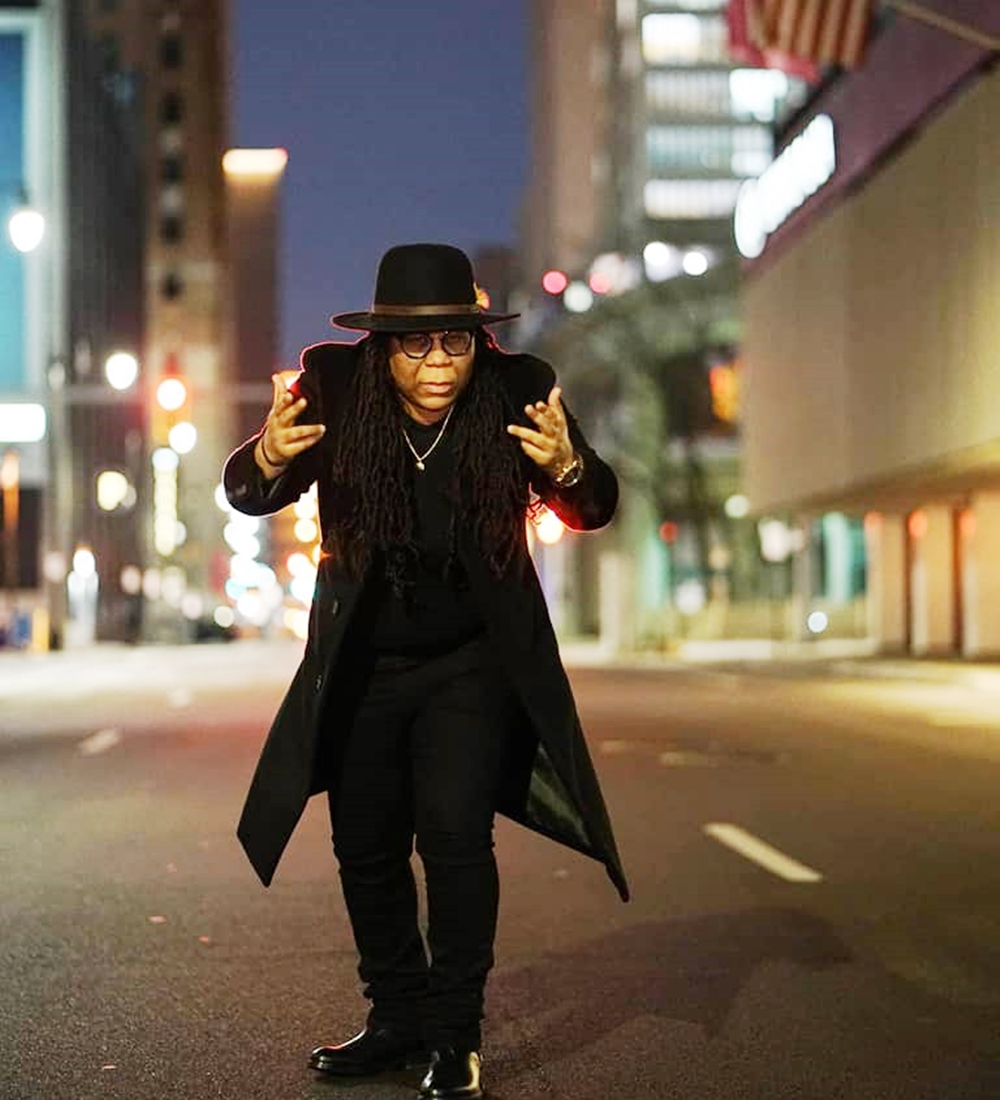 Here are excerpts from her Q&A with Eve Kucharski, news and feature editor at Between the Lines, a Livonia-based weekly that is Michigan's largest and longest-running LGBTQ publication:

► Swift creative flow: "I wrote that project in four days. That’s the fastest that I’ve ever created a project. It was something that clicked in my brain, and I was on autopilot and then I knew I wanted to do six songs, I knew that I wanted to work with specific people, and that was that."

► EP title: "The title of the album wasn’t to make fun of or downplay the seriousness of the virus or what's happening and the pandemic. But it's hard as a woman in the hip-hop industry, and it's twice as hard as a lesbian woman in the hip-hop industry. So I really just used that as a metaphor of me ... saying, 'I can be this. I can defeat myself.'"

► Pushback: "I did have some folks who were offended — some who were familiar with who I am as an artist and some who had never heard of me and thought that I was just trolling. But then people actually went back and listened to the project and they were just like, 'Wow.'"

► Vinyl pressing cover photo: "When we shot the photos with our photographer Lamar Landers, we went downtown, and it was the same day that the governor did the shelter-in-place announcement. So when we went downtown it was this dead man's zone. It was the perfect backdrop. We were in the heart of downtown and there was no traffic. We literally saw three people in the timeframe of the hour shooting and five cars, which is unheard of."

► Name origin: "This is one of the only freestyles that I remember because it's how I got my name: 'My rhymes intoxicate minds like Coronas.' ...
"My mentor at the time, Big Proof, who was a part of D12, he kept trying to push me to change my old rap name, because he felt like it was going to hinder me and hold back. And he was right, but I didn't want to believe him. It was Pimpette. I'm so glad that I changed it."


Read more:  Between the Lines