A hero is honored: Detroit fireboat named for sergeant who drowned in Belle Isle rescue 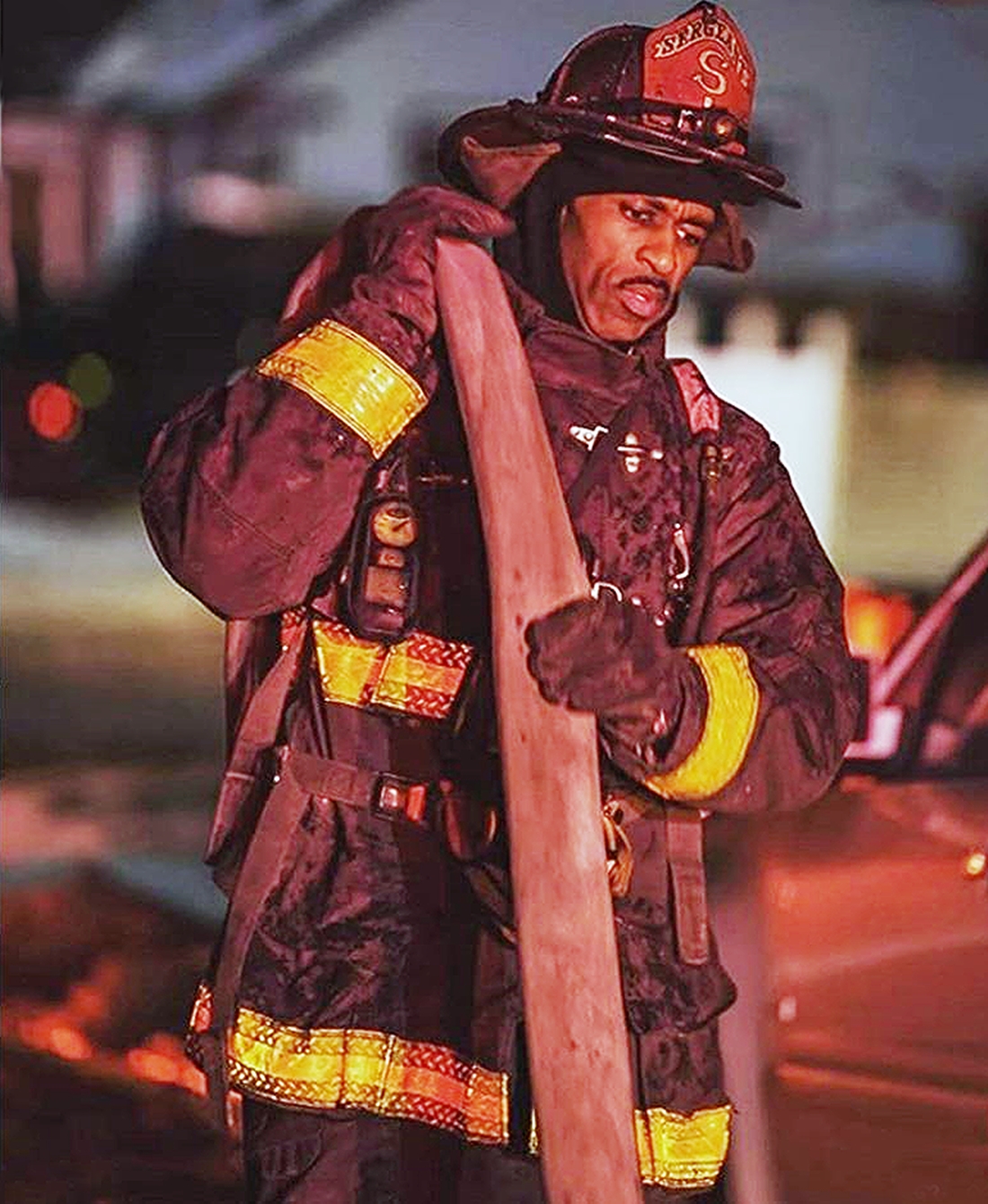 "Our family is uniquely strong and we will get through this together," younger brother Jamal Johnson, also a second-generation city firefighter, is quoted by The Detroit News as saying.

"He's always had my back and a lot of others and now we have the opportunity to have his. ...

"I've always followed in his footsteps, and I knew that was the right direction to take. He was many things for many people, but he was more than a brother to me — he was my best friend."

The sergeant, whose 50th birthday would have been this Saturday, was off-duty and island with his 10-year-old daughter Hayden on Aug. 21 when he jumped in the river near the Detroit Yacht Club aftrer hearing cries for help. A boater and another civilian brought the unharmed girls to shore, but Johnson apparently got caught in a rip tide.

Admirers spoke Monday outside Detroit Public Safety Headquarters during a memorial ceremony (videos below) where Fire Commissioner Eric Jones said a new fireboat is named in his honor, Ariana Taylor reports for The News, which has a gallery of 24 photos.

The memories shared by many, including Mayor Mike Duggan and Lt. Gov. Garlin Gilchrist, told a story of a courageous and respected man.

"Anyone could spend one day or 1,000 days with him and easily feel like you have a great friend or brother for life," said Roger Harper, a firefighter who worked with Johnson. ... 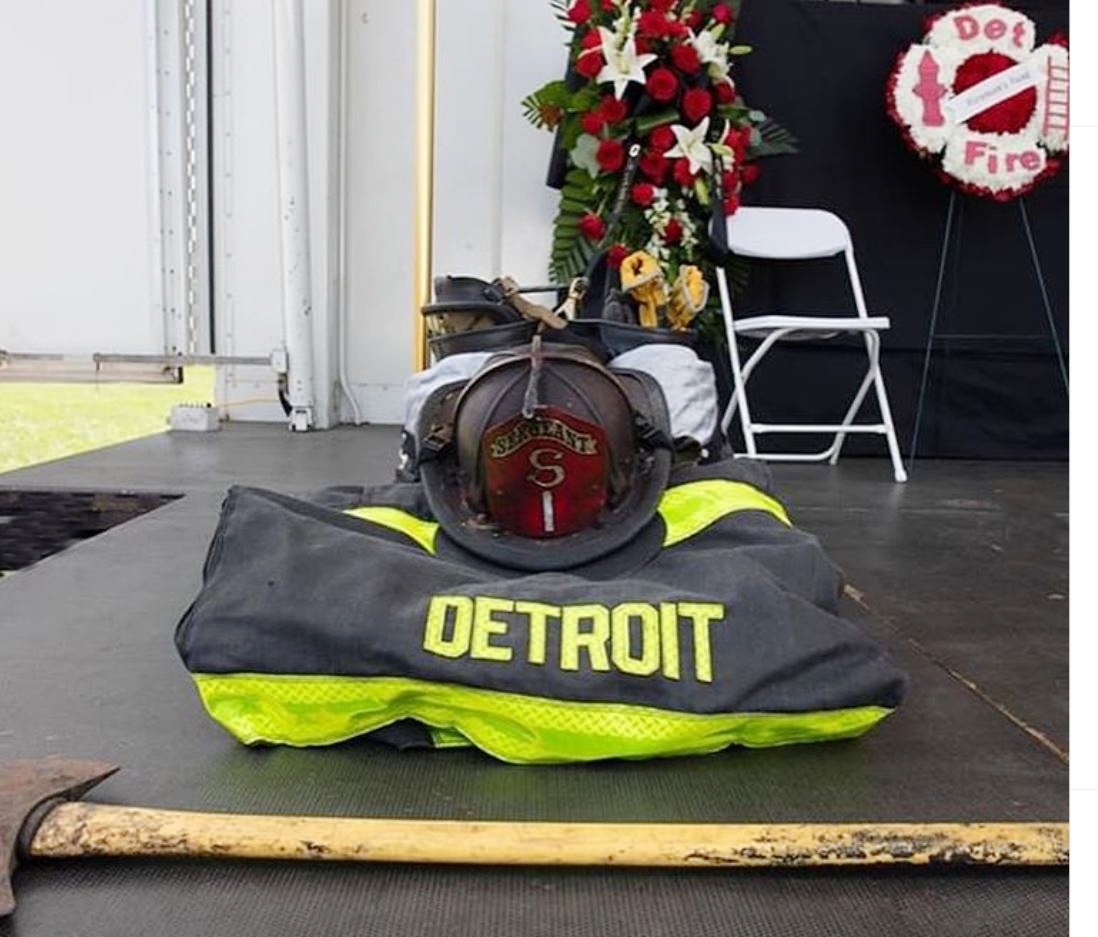 Tribute to a fallen hero (Photo: Twitter/City of Detroit)

It was announced thgat Johnson's last act of service will now be classified as a line-of-duty death. ... "When he faced this life-or-death situation, he chose the life of those children ... he placed himself on duty," Jones said.

Duggan gave the Spirit of Detroit award to family members in the hero's honor. Bill Johnson, the brothers' father, was a firefighter for 20 years.