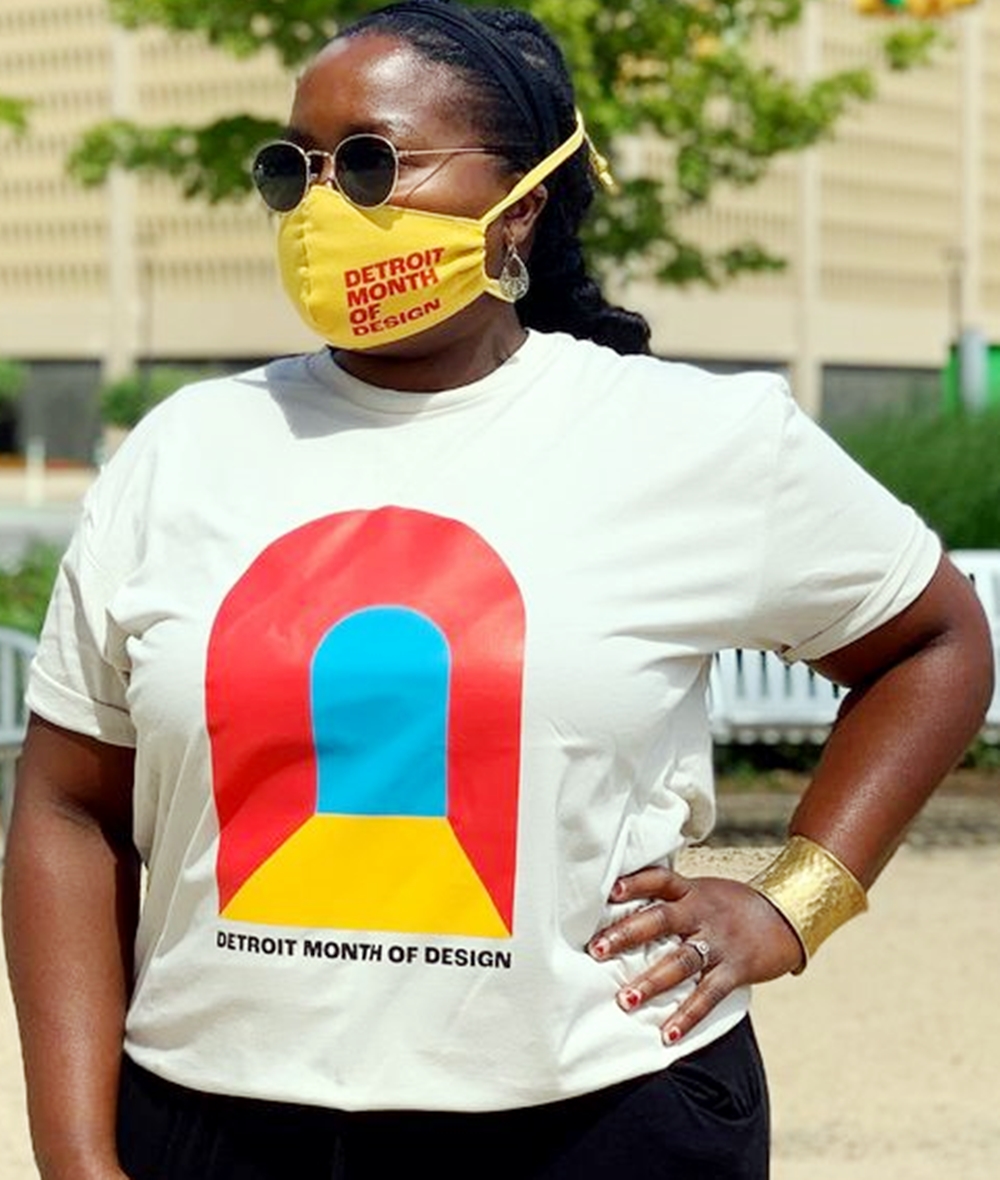 At least one Detroit tradition survives this year of cancellations: Month of Design events are under way for a tenth year downtown, in Midtown and online.

Over five dozen in-person and streaming experiences include 13 art installations with small tours, timed entry and no touching allowed. A first-time addition, "Design in the City," is a competition for emerging fashion and accessory designers sponsored by the Gucci Changemakers Fund with a $45,000 grant. 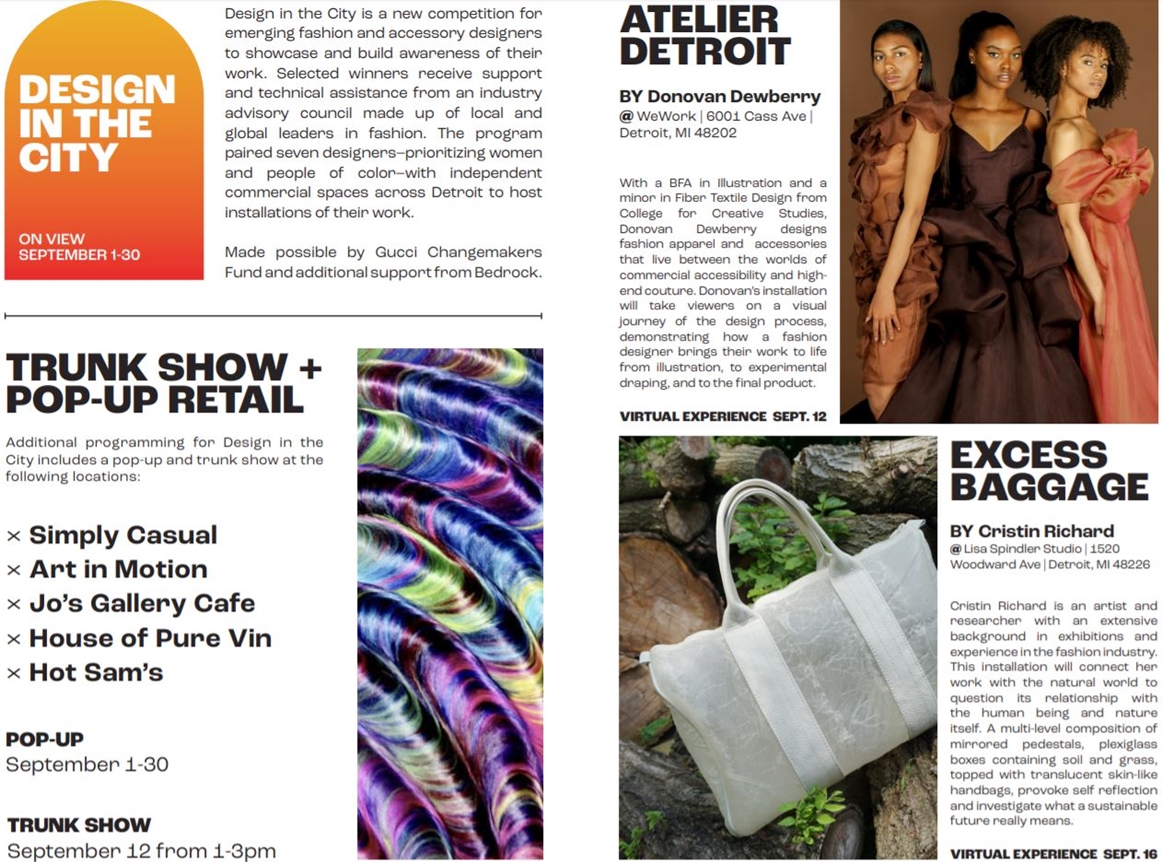 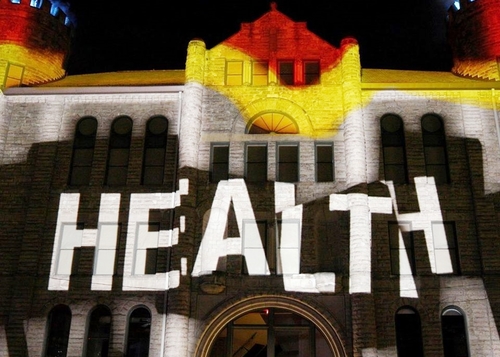 Another splashy new attraction, "Detroit Tribute in Light," takes place outside each evening through this Friday. A video and light show is projected onto the Grand Army of the Republic Building, an 1866 landmark opposite Beacon Park at Grand River and Cass, after sunset (8:05 p.m.) The presentation is produced by Mindfield, a Detroit company, and TLS Productions of Ann Arbor.

The colorful tribute is intended to "honor the courage and acknowledge the losses Detroiters have faced during the pandemics of Covid-19 and racial injustice," posts Design Core Detroit, coordinator of the series of displays. A program guide is here.

"Thoughtful design matters now more than ever," says the group, adding that the month-long events "celebrate Detroit's role as a national and international design capital." In 2015, Detroit became the only U.S. city designated as a UNESCO City of Design.