Yet it's among presidential priorities, this tweet with two exclamation points suggests:

Had a very productive conversation with Kevin Warren, Commissioner of the Big Ten Conference, about immediately starting up Big Ten football. Would be good (great!) for everyone - Players, Fans, Country. On the one yard line!

The 14-team conference, which includes MSU and the University of Michigan, has postponed all fall sports because of health concerns President Trump would like to sideline. The universities' presidents voted 11-3 to hold off on football for now, according to ESPN. 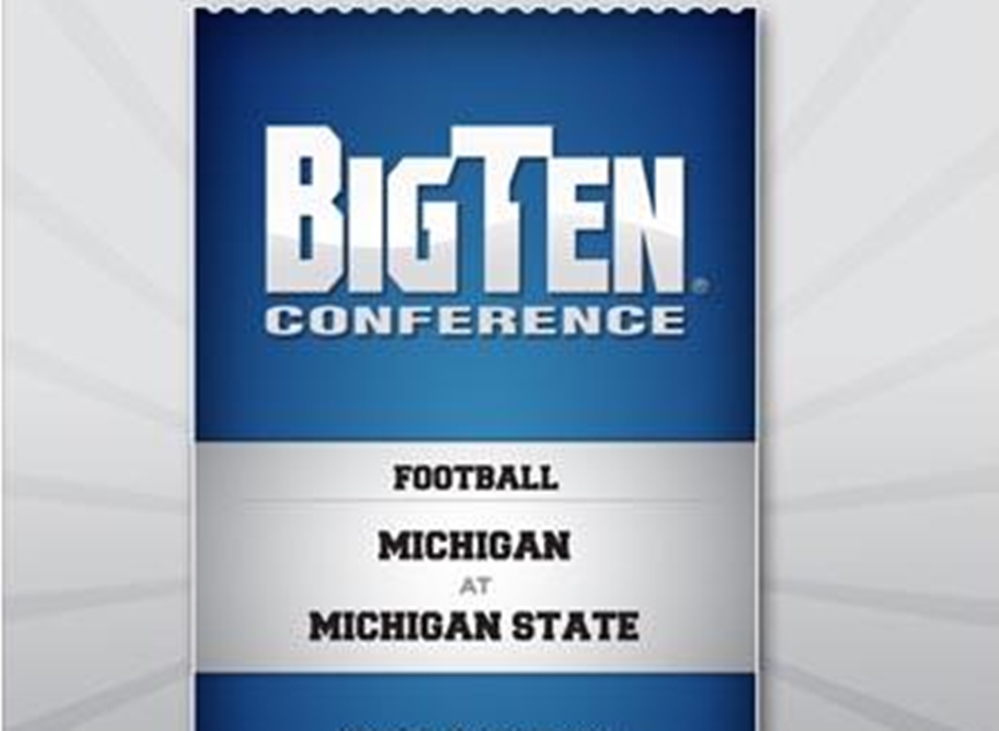 Mark Schlissel of U-M and Samuel L. Stanley of MSU voted with the majority, the Detroit Free Press reported last month. Each has a medical background.

[Commissioner] Warren wrote in a letter dated Aug. 19 that the decision to postpone football won't be revisited. Teams in the conference were scheduled to open the 2020 season this week.

The conference reportedly has looked into starting football as soon as January, utilizing domes in the region, including Ford Field. A few conference football coaches reportedly met last week to brainstorm if starting the season shortly after Thanksgiving was possible.

For its part, the conference punted with this three-sentence response to the presidential tweet: