LeDuff: Bureaucratic Ineptitude and the Covid Nightmare for Michigan's Elderly 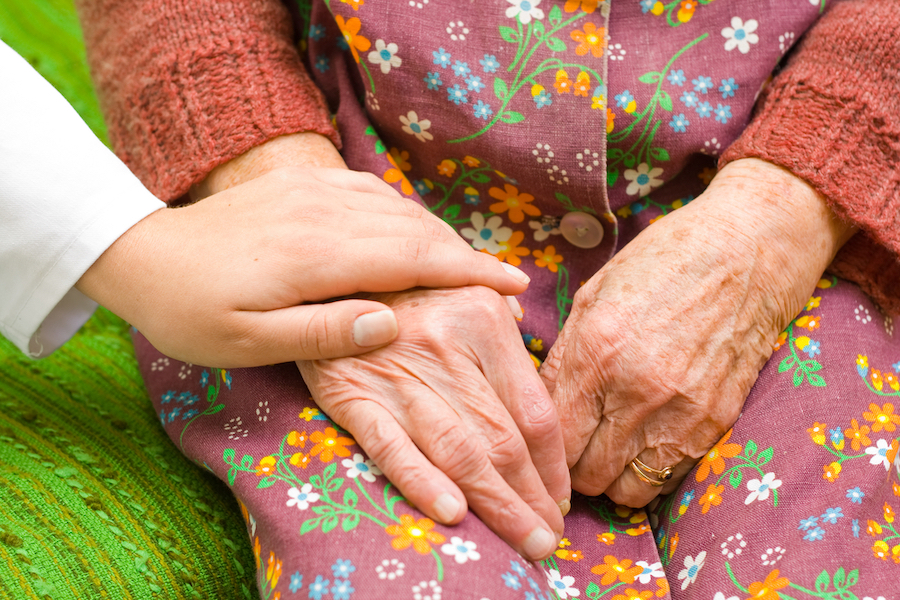 She claimed science and data and best practice, but they don't really seem to exist.

She wrote some executive orders with beautiful language, but never really considered the ugly realities of Michigan's nursing homes.

Such reports are written with a flowery pen to hide the stench of incompetence, and this paper is no different. Its findings – as well as a separate report released this week by the Center for Health and Research Transformation at the University of Michigan – offer a list of recommendations to improve nursing home care, but avoids laying explicit blame or reason as to why more than 2,000 people died – continue to die – and the need for an overhaul at all.

But look closely at the logic behind its 28 recommendations, and you see the elderly and infirm have been locked away in a lightless outhouse of bureaucratic ineptitude.

Most notably, the 20-person committee recommends that the state continue "to explore the option of creating dedicated Covid-19 facilities," to keep healthy old people away from sick old people.

But just a month ago, Whitmer vetoed a bipartisan bill that would have done just that, arguing it was based on "the false premise that isolation units created within existing facilities are somehow insufficient to protect seniors."

And yet the governor's own task force thinks it's a good idea, even though it's probably too late “if we are faced with a second wave this fall,” it wrote.

Who knows? Maybe we can get it done by the third wave next spring?

“What task force makes recommendations without numbers, data, and science?” asked Republican state Sen. Pete Lucido of Macomb County, the sponsor of the doomed legislation. Lucido pointed out that the report reviewed the state's 444 nursing homes, but ignored its more than 200 homes for the aged and 4,000 adult foster care facilities.

The U-M center's report found that Whitmer's  regional “hub” system was a reasonable idea in theory. A hub is a nursing home that is supposed to have the isolated space, staff and equipment to safely care for those with Covid who have been discharged from a hospital.

However, the state did not provide those homes with personal protection equipment, did not mandate it, and did not track the supplies of it. Nor did the state require separate, dedicated staff to care for Covid patients only, as CDC guidelines recommend, to avoid cross contamination. 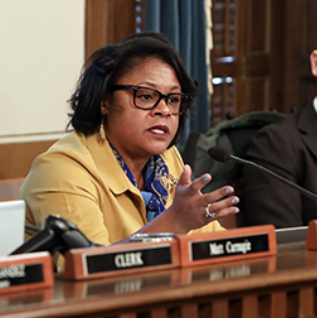 “Staffing numbers, training, infection protocols, the words were nice but in practicality no good,” said Rep. Leslie Love, D-Detroit, a member of the task force and an vocal critic of Whitmer's policies. “They were throwing spaghetti at the wall. Some nursing homes got into the Covid care because they wanted the extra money the state was handing out, but they had no staff or the ability to take care of the infected,” she continued.  “In one facility, they had a curtain dividing the sick ward from the healthy.”

Both reports recommend that the new hub facilities – to be called “Care and Recovery Centers” -- meet minimum federal ratings for care and competence.

The Detroit News reported that nearly half of the nursing homes Michigan selected as hubs for the infected had below-average quality ratings from the federal government.

As for keeping sick people in the hospital until they test negative for Covid-19, the U-M center found it to be preferable, but not feasible because of “reimbursment policies of payers.”

We all know about money. We lost lot of it staying at home trying to keep the old folks safe. Whitmer failed, but, hey, the government saved money. And as well all know in America, money is more important than death.