Here's a story that kind of says Read Me, eh? 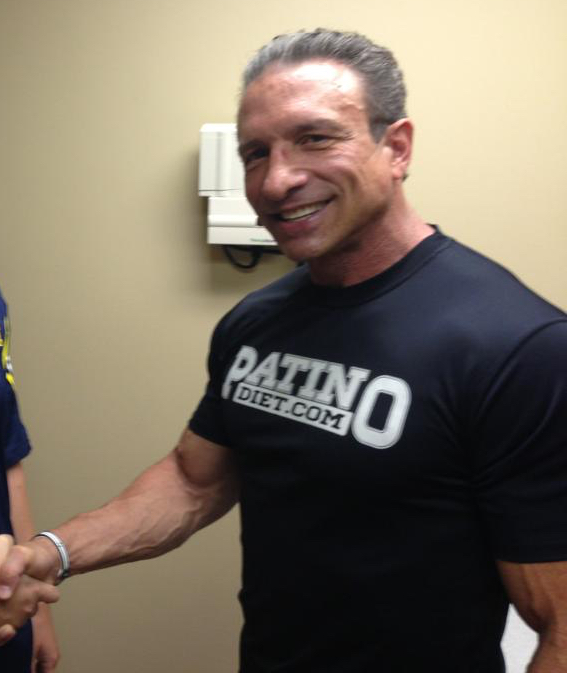 A doctor accused of orchestrating a $120 million health care fraud traded drugs for sex with a stripper, hid profits from the illegal scheme and kept $50,000 in cash under a mattress, witnesses told the FBI.

Add the photos of Patino, who has the sort of musculature not often seen in a 65-year-old (the kids call it swole), and that's what we call clickbait. Only it's not clickbait, just the sad story of a man who -- it is alleged -- was led astray by his fondness for cash, women and hanging with MMA fighters. Detroit News federal-court reporter Robert Snell writes:

Patino is accused of using a web of companies in a scheme that defrauded Medicare by distributing opioids and administering painful and experimental back injections, the government alleges.

Further, it is alleged, Patino ran a "vanity diet program" and hid millions in offshore accounts, which is one reason he's been sitting in federal prison for two years; he's considered a flight risk.

His lawyers, on the other hand, call him an award-winning physician and "a humanitarian who distributed holiday hams to the hungry," among other good deeds.

Many photos of Patino living his best life accompany the story, which we highly recommend.