A Wayne County Sheriff's deputy working in the downtown jail facility was attacked by an inmate Wednesday night and died later from his injuries. 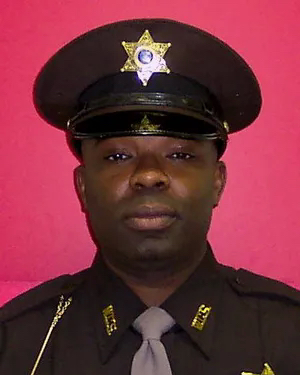 (Corporal Bryant) Searcy was gravely injured and treated on scene. He was then transported to Detroit Receiving Hospital, where he later died from his injuries.

The suspect is identified only as a 28-year-old man, who remains in custody.

Searcy, an 18-year veteran of the force, is survived by a wife and daughter.