Gallery: Kid Rock's Former Mansion on the Detroit River Back on the Market 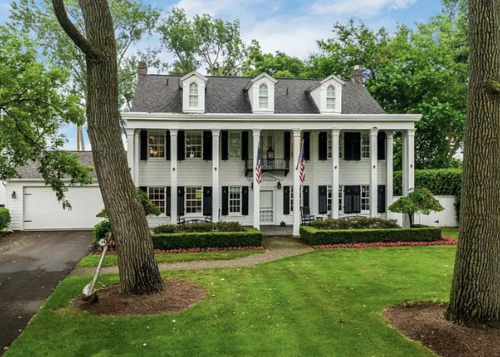 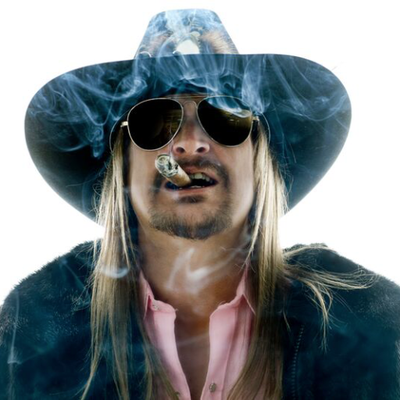 Kid Rock's former mansion and boat house on the Detroit River,  which he sold for $2 million last year, are back on the market -- this time for $2.2 million.

Realtor Timothy Cook of Skyline Realty tells Deadline Detroit that the couple is selling because they found another home.

The 6,000-square-foot home with six bedrooms and six baths has quite a few amenities --including a boathouse with an outdoor shower, a two-car heated garage, two outdoor TVs and a high-end entertainment system, naturally.

This stunning home is nestled in an exclusive subdivision, with a full and breathtaking view of the Detroit River.As one of only a handful of homes--including the official Detroit Mayoral Mansion-- on the Detroit River, this property comes with a custom boathouse that includes jet-ski lifts and an upper deck that is built for nearly year-round entertaining.

This magnificent one-of-a-kind home with stunning views of the Detroit River and Belle Isle is professionally landscaped, has an extensive security system including cameras, a gourmet kitchen with high-end appliances, beautiful hardwood floors throughout, and a custom master bath. 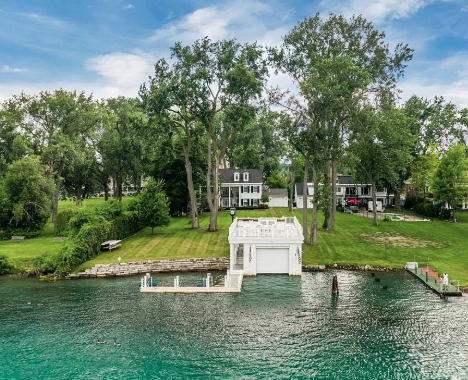 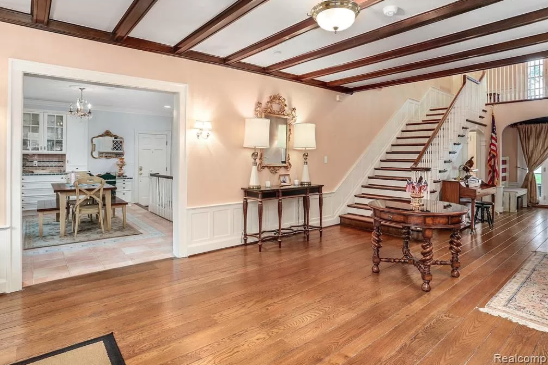 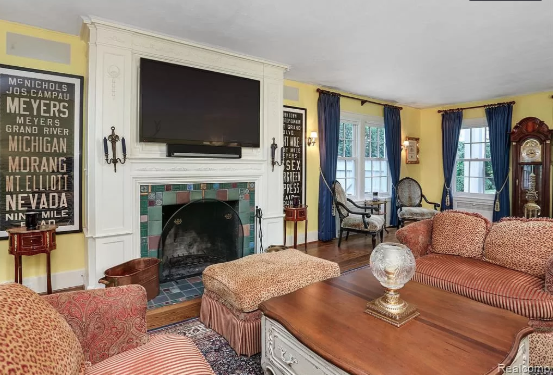 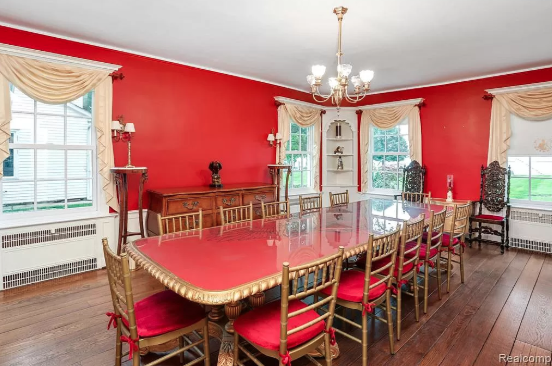 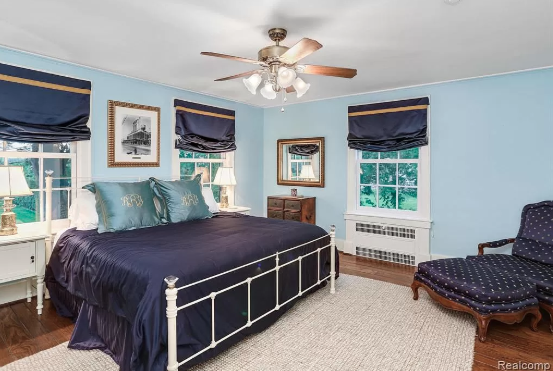 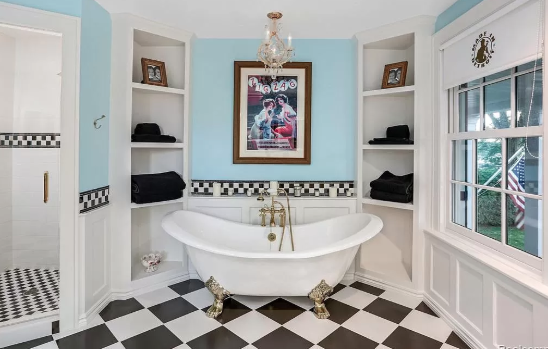