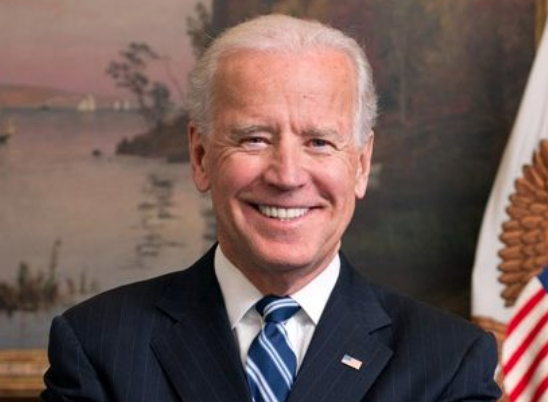 As the race heats up, former Vice President Joe Biden is feeling the pressure to hit the campaign trail.

On Wednesday, he'll come to Michigan, a swing state where the race is close, the Detroit Free Press reports. Details have yet to be disclosed.

Biden is leading in most Michigan and nation polls, but the race appears to be tighening from just weeks ago.

In a Deadline Detroit interview on Wednesday, pollster Ed Sarpolus said Biden needed to visit Detroit if he had hopes of winning the state. "The bottom line is, if he doesn show up in this state, he’s going to lose," Sarpolus said.

Trump has been moving around the country lately.

Often, national candidates come to Michigan on Labor Day. But this time, there will be no parade or big gatherings. In 2011, President Barack Obama spoke.