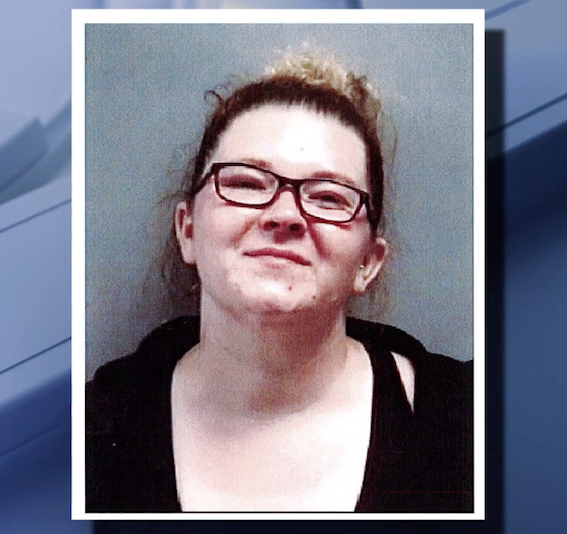 In these crazy times, we've looked at folks like DoorDash drivers as saviors.

For some reason, Michelle York of Wyandotte didn't see it that way. The 32-year-old is charged with assault with intent to murder a DoorDash driver delivering a $10 order from McDonald's, Fox 2 reports.

Ricky Johnson delivered a bag of McDonald's including hot fries and a shake to a home in the 800 block of Eighth Street near Goddard. He arrived earlier than expected.

When he got to the house, the woman was waiting on the porch with a man and child.

"They had a little 8- or 10-year-old boy and he was standing there for the whole thing," he tells Fox 2.

"She gets up in my face and starts calling me a asshole and all these names," Johnson said. "I gave them the food and tried to walk away, then she punched me in the back."

She then went inside, got a gun and tried shooting him. It initially misfired twice before the woman got off a shot that missed Johnson, Fox 2 reports. He called 911 and police arrested her after a brief standoff, Deputy Police Chief Archie Hamilton tells The News-Herald.

"Plenty of evidence was recovered at the scene, including a single spent round and one live round," Wyandotte Police post on Facebook. "The pistol was recovered inside the home after we obtained a search warrant."

The driver's request for future customers?

"Just not to shoot at me. And leave your porch light on at night."