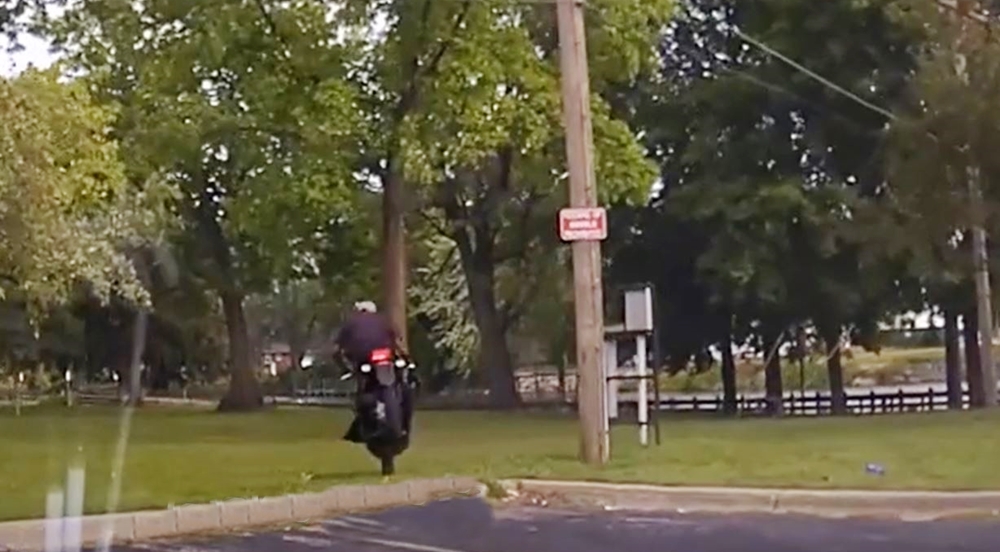 The suspect hops a curb at MacArthur Park in Mount Clemens, near the Clinton River at the right rear.
(Photos: Macomb County Sheriff's Office)

You can run from Macomb deputies, but you can't hide in the Clinton River -- and shouldn't try if you're a weak swimmer.

Marlon El, a 60-year-old Mount Clemens resident, learned that the wet way this week, and appears lucky he wound up cuffed rather than drowning. 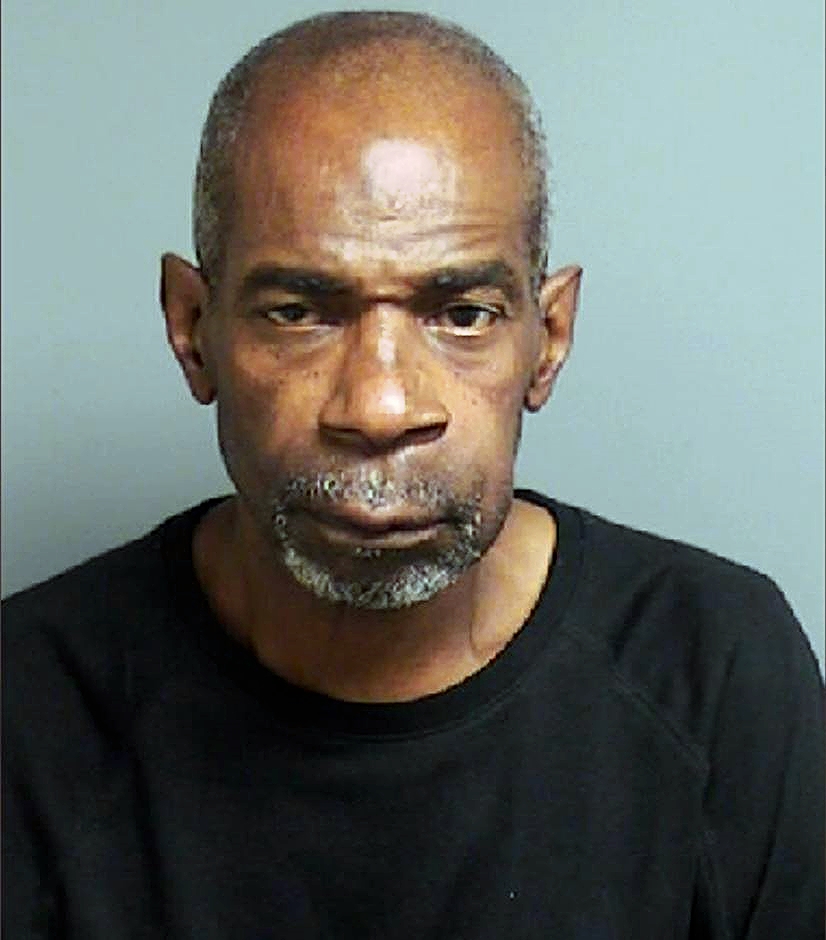 Marlon El, the 60-year-old who tried a river escape.

He was arraigned Friday on charges of fleeing police and driving a moped with a suspended license, the suburban sheriff's department posts. It describes his dramatic arrest on social media Friday and in a video below. 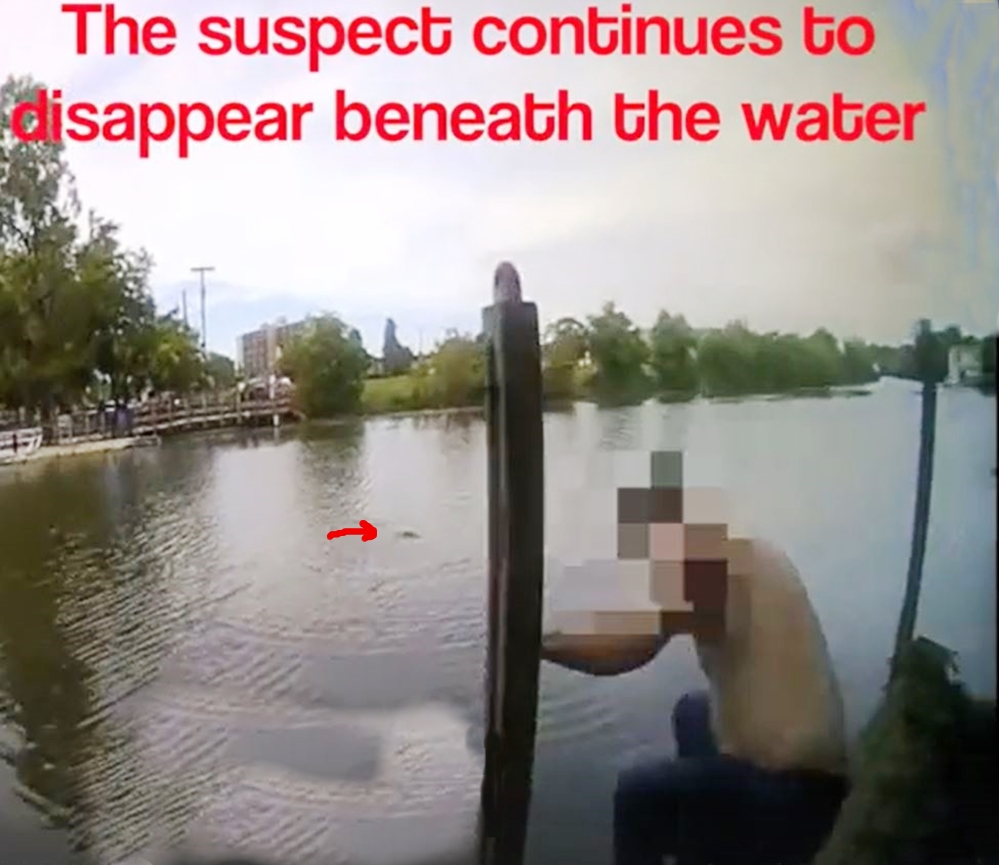 An undercover deputy prepares to bring in his man, who was in more than legal trouble.

On Wednesday, the Macomb County Sheriff’s Enforcement Team was conducting surveillance on a location in Mount Clemens.The S.E.T. undercover deputies have been to this location in the past and observed suspected narcotic activity.

Deputies observed an individual known to them with a felony warrant and attempted contact. The individual fled on a moped, leading S.E.T. deputies through the city of Mount Clemens and marked units were requested. The individual continued to flee from marked units, taking the moped off road.

The individual ditched the moped and attempted to swim across the Clinton River. However, the individual could not swim.

As the individual enters the middle of the river, he is no longer moving in a forward motion and starts to disappear under the water. A S.E.T. [sergeant] sees this and also enters the water to rescue him.

The individual is pulled from under the water and brought safely to shore.

"This is what the men and women of the Macomb County Sheriff's Office do on a daily basis," Sheriff Anthony Wickersham says in a slide at the end of this three-minute video. "I am extremely proud of them."

The defendant is due back in Clinton Township District Court on Sept. 16.