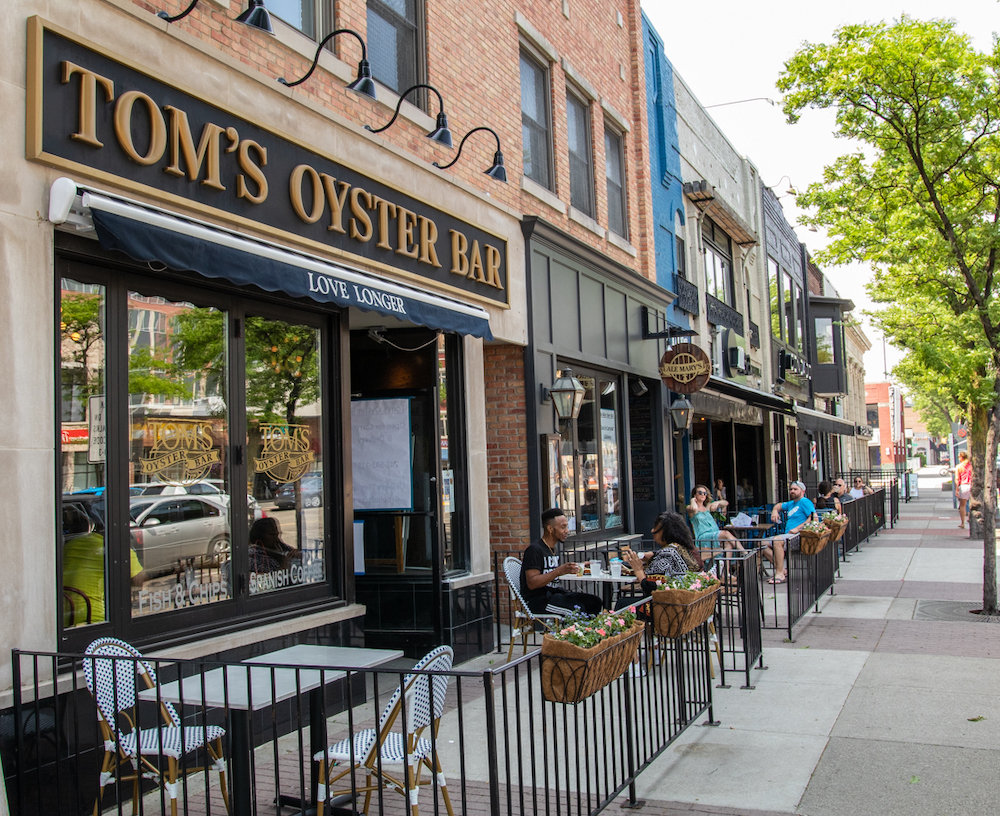 Brandel was best known for his eponymous seafood restaurants, each decked out in dark wood, tin ceilings, framed New Yorker magazines lining the walls and blue-and-white checkered cloths on the tables.

Over the years, Brandel helped educate countless diners about the finer points of merroir — the notion that an oyster's taste reflects the unique characteristics of the waters where it grows.

"He was a visionary," said (Nick Ritts, whose hospitality company purchased the Royal Oak location of Tom's Oyster Bar from Brandel in 2011). "He was the first to put on 10 tap handles, which today sounds like nothing but in 1994 everyone had two tap handles. He served really high-end food in a casual environment.”

Brandel was 78, and known for his trademark bow tie, tortoishell glasses and generosity to friends and guests alike. He was also a longtime Detroit booster, and helped lead suburbanites back to the city in the '80s and '90s. He retired in 2011 when he sold his restaurants to Ritts.