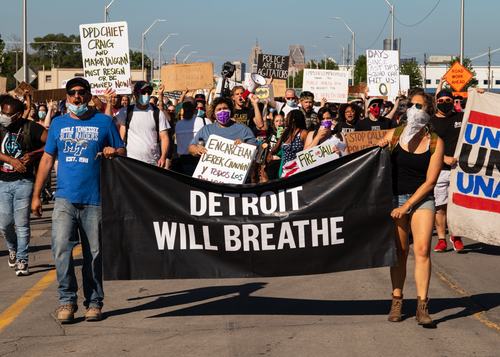 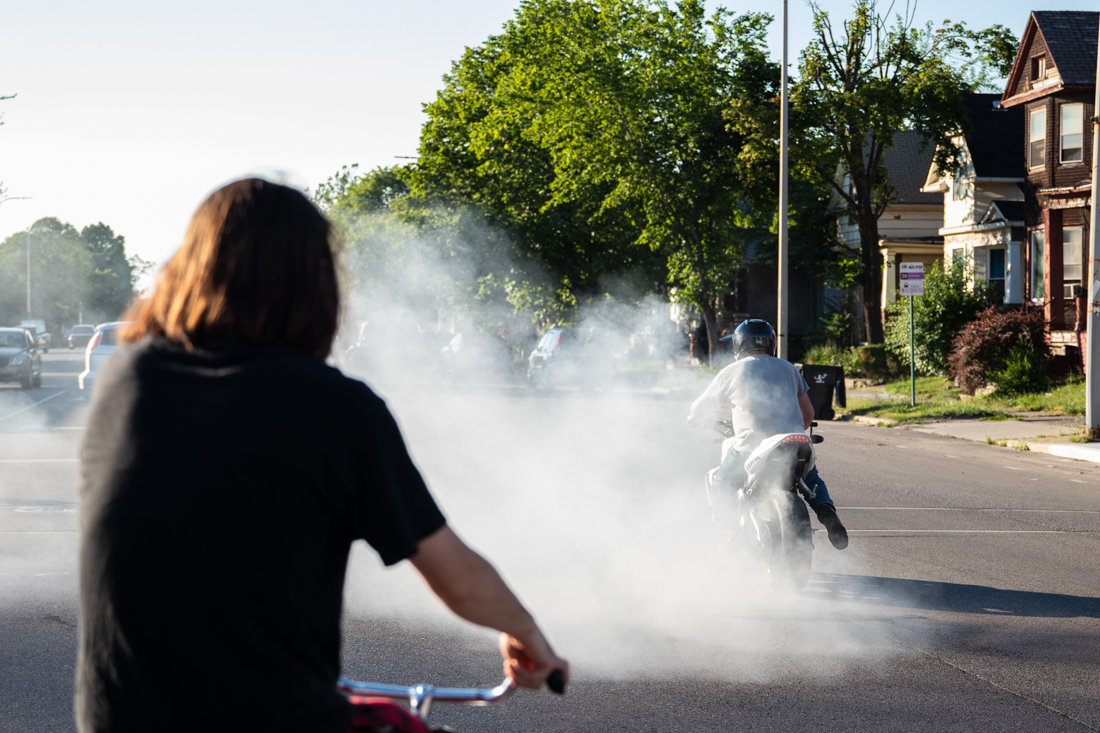 A protest this year in Southwest Detroit (File photo)

The 14-day order and may be extended for cause.

Detroit Will Breathe filed a federal lawsuit alleging Detroit police used "unnecessary, unreasonable and excessive force" and violated members' constitutional rights. City attorney Lawrence Garcia responded that he welcomed the suit, because he said it allowed the city to file a counter-suit.

The TRO bars police from not only rubber bullets and pepper spray, but also "striking weapons" (batons and shields), sound cannons, choke holds, excessively tight plastic handcuffs and mass arrests without probable cause.

Detroit Will Breathe has held near-daily protests and marches since the end of May, when the death of George Floyd in Minneapolis police custody touched off similar protests nationwide. The events in Detroit have been largely peaceful, although occasional isolated skirmishes have led to marchers being pepper-sprayed or otherwise subject to such tactics.

"The judge’s order is no different than what we’ve always done," Craig said. "Every time we've had to use less-than-lethal force, it's been to address violence by protesters, resisting arrest, or when they've tried to take over an intersection in violation of the law. Technically, nothing has changed."

In a statement on its Facebook page, Detroit Will Breathe called the ruling "the first battle in what's about to be a long war."