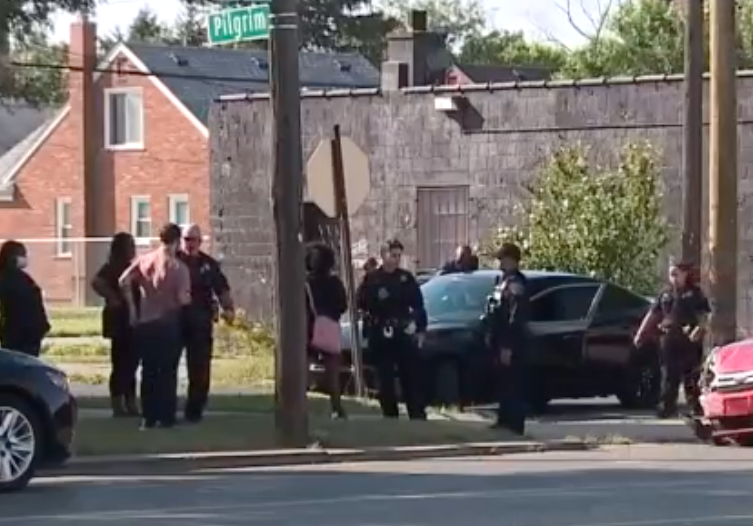 The Detroit Police Department is investigating two instances of shots fired at officers. There were no injuries.

On Sunday, shots were fired around 4 p.m. near the Lodge Service Drive and Wyoming. A 30-year-old man in a black Dodge Charger fired at several people selling food in the area and drove off, police say.

When police showed up, the suspect returned and fired at them, Alie Hoxie of WXYZ reports. The man fled on foot, but was captured.

In an Aug. 27 incident, police are searching for a suspect who shot at officers who were conducting an investigation outside a motel at Telegraph and Six Mile Road.

A $2,500 reward is offered for information leading to an arrest. Tipsters can call Detroit Police or Crime Stoppers at (800) SPEAK-UP.