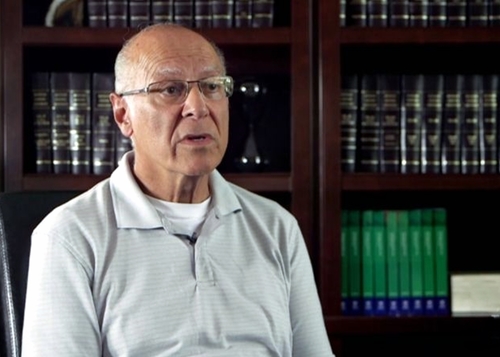 This real-life drama seems like a made-for-TV plot: A priest suspended for alleged sex abuse accuses a Catholic monsignor of defaming his reputation. 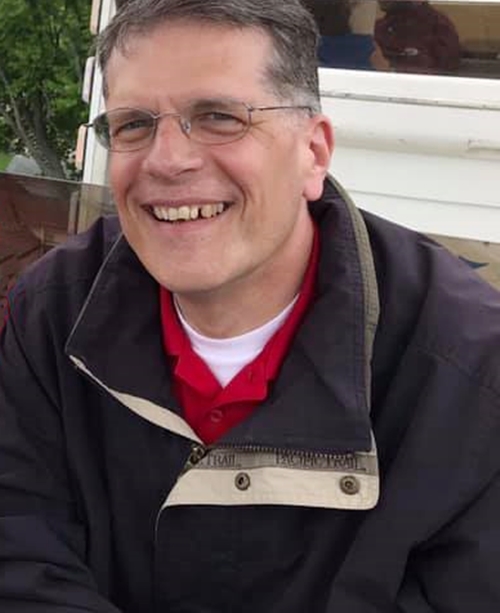 A legal fight by Father Eduard Perrone (above) of a northwest Detroit parish is chronicled by Tresa Baldas of the Detroit Free Press (subscriber access).

The 72-year-old priest says he lost his job temporarily over false molestation claims. And the man behind it all, he alleges, is Monsignor G. Michael Bugarin, the latest target in Perrone’s 14-month-old legal battle to get his job back at Detroit’s Assumption Grotto, where he was removed from last year over allegations he molested an altar boy 40 years ago.

In what is believed to be a first for the Archdiocese of Detroit, Perrone is suing Bugarin for defamation, alleging his "removal and public humiliation were orchestrated" by Bugarin, who, he claims, fabricated a rape claim against him in 2019. ...

Christopher Kolomjec, one of Perrone’s lawyers in the case, [says:] "For one priest to sue a monsignor, who is supposed to be a higher-level priest, is unprecedented. But there is something worse than suing a brother priest, and that's framing a brother priest for a sex crime."

Bugarin, also pastor at St. Joan of Arc in St. Clair Shores, is the person in charge of overseeing clergy abuse complaints for the Detroit archdiocese.

Baldas summarizes general details of the sodomy accusation, and mentions that Perrone recently settled a separate defamation suit against a Macomb County detective who investigated him in the abuse case. That lawsuit "ended last month with a $125,000 cash settlement for Perrone," the Freep says.