Politico: Can Trump Repeat His Lightning-in-the-bottle Victory in Michigan? 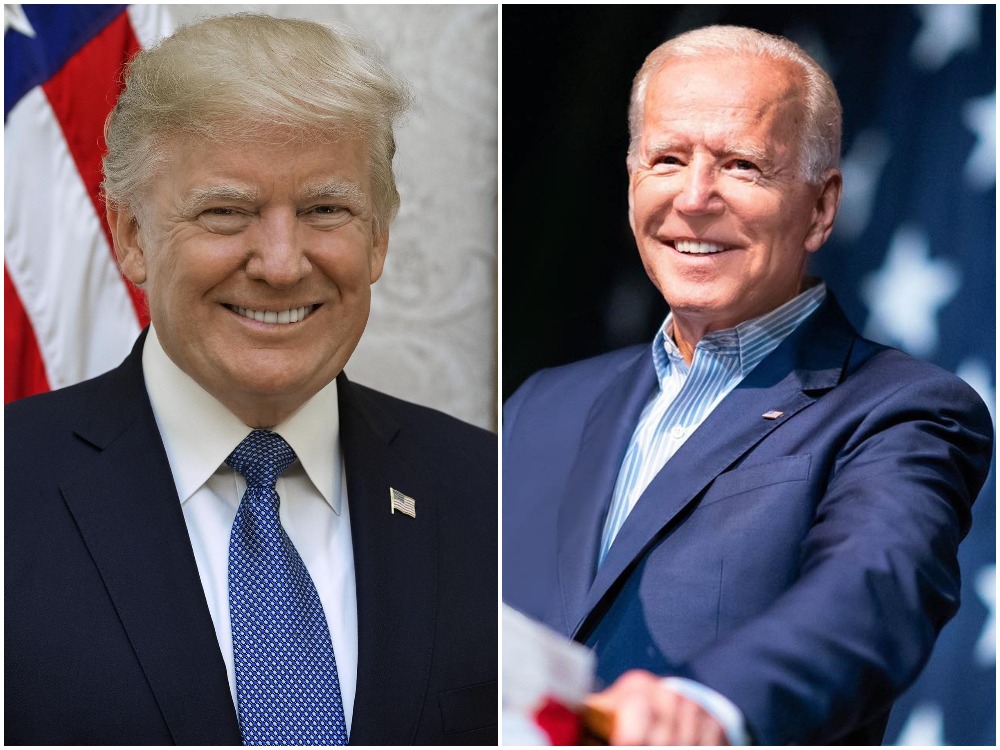 Four years later, Trump’s already-microscopic margin for error has disappeared, and his supporters in the state privately question how much longer he will contest Michigan.

This time, he adds,

Joe Biden doesn’t figure to dramatically improve on Clinton’s performance. The Democratic Party has become too disconnected from many of these voters on a cultural level — attitudes on guns, religion, law enforcement and other issues simply do not align. That said, Republicans here are skeptical that Trump can squeeze any more juice out of this base. Part of the reason, they say, is that Biden just does not alienate these voters the way Clinton did. The March 10 primary was instructive in this regard: Whereas Clinton lost working-class whites to Bernie Sanders by 11 points in 2016, Biden beat Sanders by 14 points with that group in 2020, a 25-point swing...

Add it all up — Trump’s ceiling with the white working-class, the exodus of suburbanites away from the GOP, and a near-certain turnout jump among Black voters — and the state of the race in Michigan looks grim for Trump.

In separate campaign news, Biden plans an event in Warren early Wednesday afternoon to talk about jobs creation at a site to be announced. Media and invited guests may be the only audience, the Free Press reports.