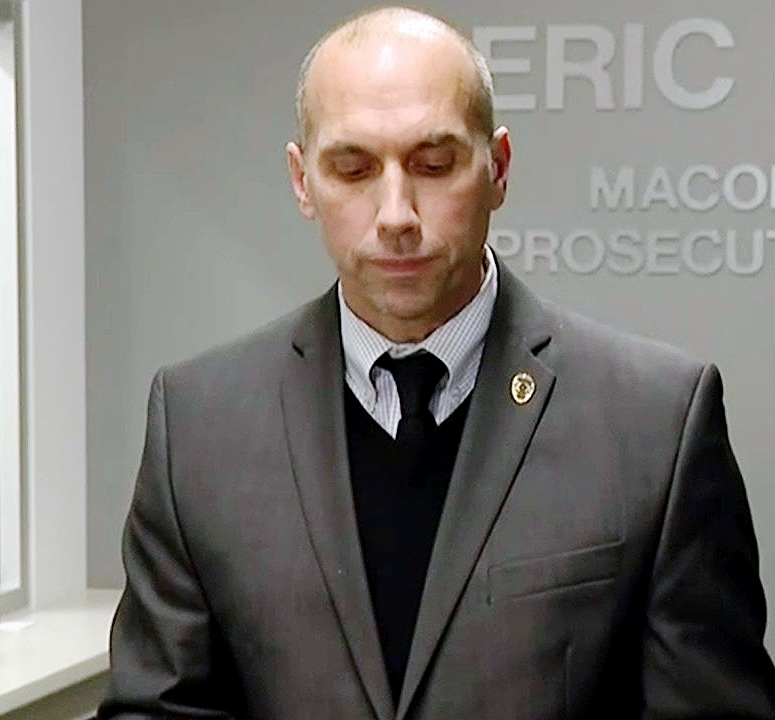 Eric Smith, back when he had a public office (Photo: WDIV video)

Former Prosecutor Eric Smith of Macomb County has agreed to plead guilty to encouraging at least two of his assistant prosecutors to lie to the FBI to obstruct a grand jury investigation into the theft of his campaign funds.

U.S. Attorney Matthew Schneider announced the development Wednesday in a YouTube video, saying Smith stole campaign funds and used them "for his own personal whims." Smith, who has signed the plea agreement, must still officially admit guilt before a federal judge.

In one instance, Schneider said, Smith had about $55,000 in checks written from his campaign account between 2012 and 2019 to pay an associate for use of that person's property for a campaign office.

"But that was a sham," Schneider said. "The associate cashed the checks, kicked back the entire amount to Prosecutor Smith for Smith's own enjoyment." 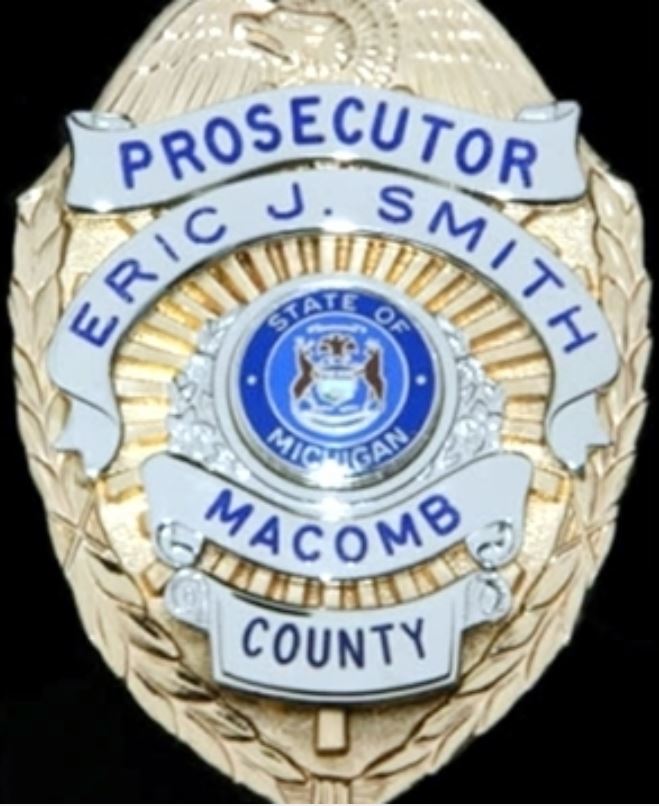 Schneider said the theft of funds "was only the beginning of this scheme. What came next was Smith's attempt to cover up his crimes" by asking assistant prosecutors to lie to the FBI and grand jury.

Smith, who served as the county's top prosecutor for 16 years, resigned from the elected office in late March after being charged by the Michigan Attorney General's Office on 10 felony counts that include embezzlement and abuse of drug and alcohol forfeiture money.  Smith is accused of using some of the forfeiture funds for gifts, office parties and campaign promotions.

With this latest development, it's unclear if the state will pursue its charges. Schneider only commented on that by saying his office has worked well with the Attorney General's Office.