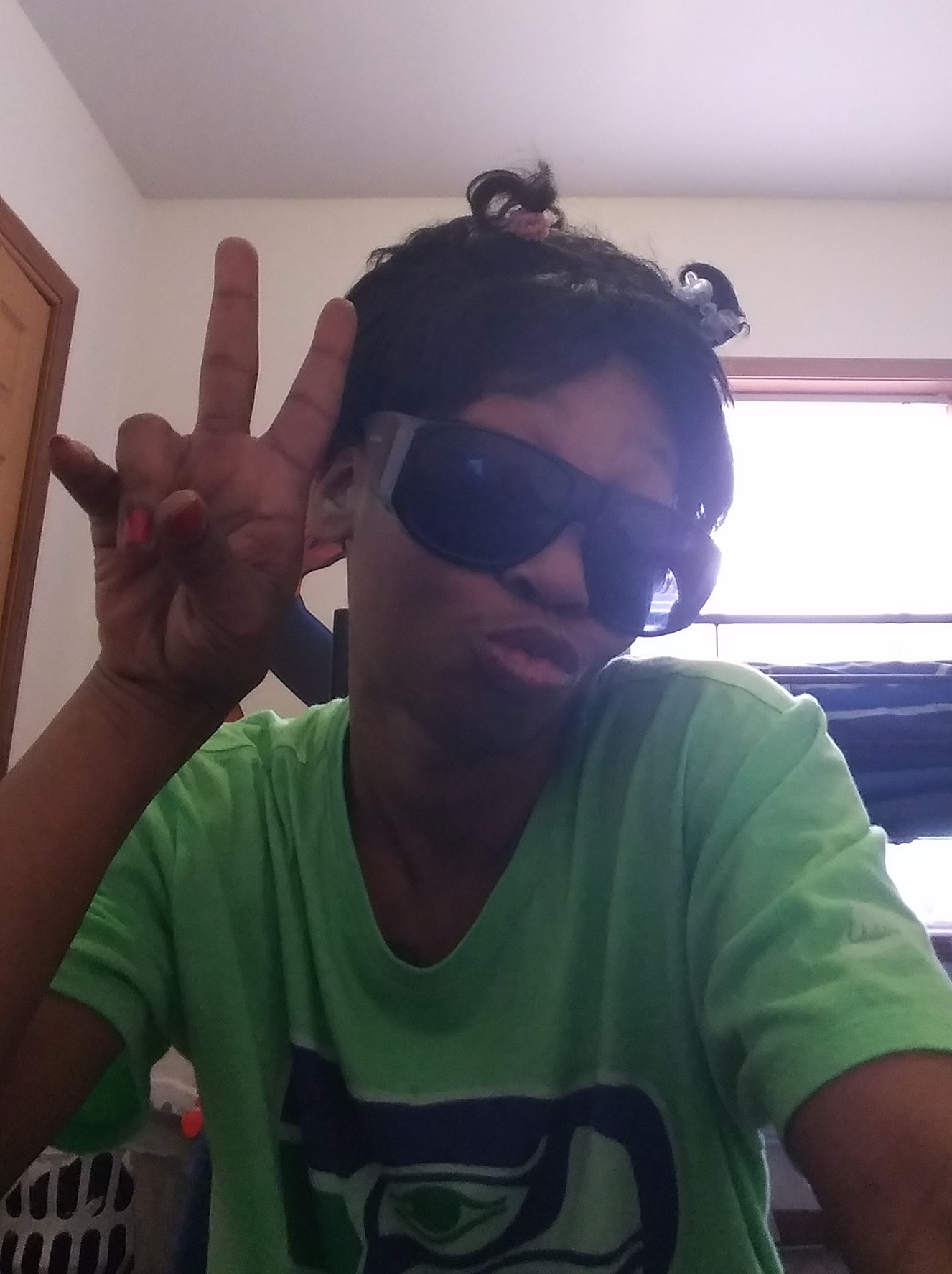 We found the social media profile of the woman spotted riding around the lower Cass Corridor in a shopping cart-scooter contraption and she is more entertaining than we ever thought possible.

Initially we believed the mystery woman belonged in an engineering department at one of the automotives. But Janiqua Norfleet is already a rapper, comedian and social media personality with a sizeable, and often paying, audience.

Under the stage name 21 Bad Bitch, Norfleet takes Facebook Live viewers along for her journeys via a mounted smartphone, asking they contribute at least $1 to her Cash App. Recent trips have culminated in impromptu "concerts" on random street corners in which she plays her music through a boom box and sings along on a mic. The hook on her latest and quite catchy single goes: "I'm drippin' like chlamydia."

She also smokes lots of blunts — paid for with help from viewers — and doesn't open her mouth when she speaks, though manages to somehow still enunciate. If she's seeking suggestions for additional creative pursuits, we recommend ventriloquy.

Norfleet appears to have been riding around Detroit in a shopping cart rigged up to an e-scooter for at least four months. In June, she briefly swapped the cart for a toy vehicle for children to which she also attached an e-scooter, though later posted that her "car" had been stolen.

Check out Thursday's ride and "concert" below. To support Norfleet's work, hit her Cash App at $21lovemenow.