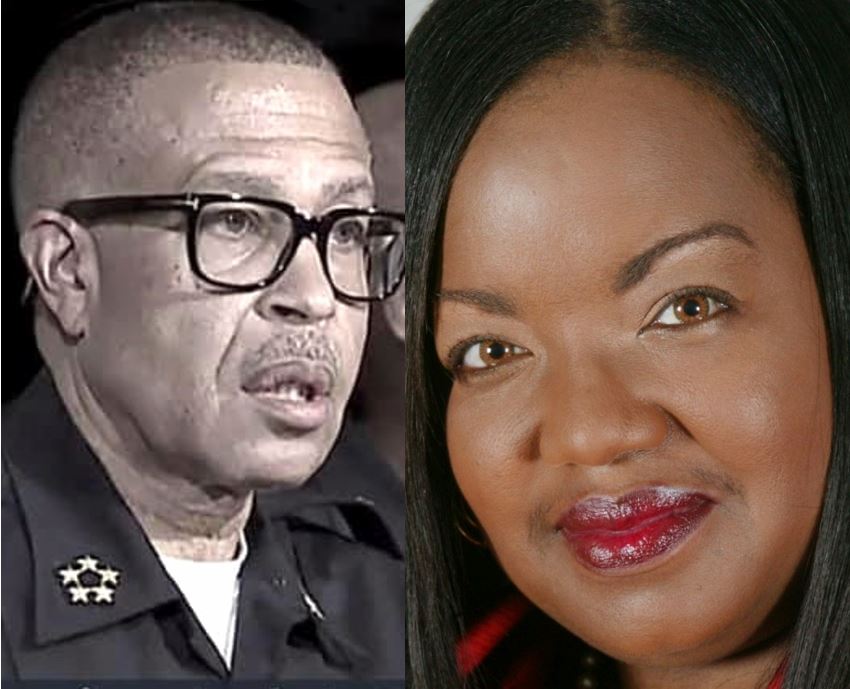 The chief and the county prosecutor

Rising crime "is not just a police problem," the chief said Friday in Zoom remarks to a statewide conference. "Where is the prosecutor's office in all of this?" His video presentation to about 100 police officers meeting on Mackinac Island is covered by Charlie Langton of Fox 2, who was at the Grand Hotel event.

The broadcaster describes what Craig sees as "the absence of a united front in law enforcement leadership" locally.

In the two-minute video below, Craig tells members of the FBI National Academy Associates, a training group:

"I'm not afraid to take on the prosecutor's office. ... We should be standing hip-to-hip. That doesn't mean we're gonna agree on everything."

In a late August Detroit News interview, the chief said the office of Wayne County Prosecutor Kym Worthy treats some suspects too leniently:

"We arrest these violent criminals, but in so many cases they get a plea deal and go back on the street to commit more crimes. And then everyone blames the police if crime goes up"

Worthy responds to Craig's latest comments in a statement to Fox 2: