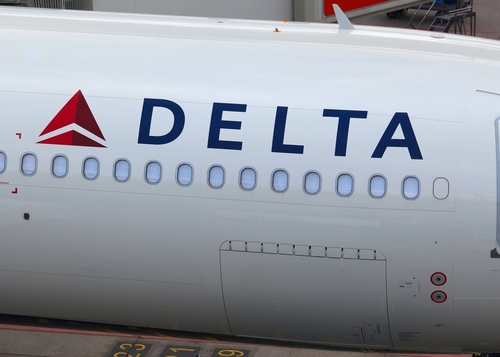 A Delta fight from Detroit to Los Angeles went back to its Metro Airport gate before takeoff Saturday night because a female passenger refused to wear a mask, the airline confirms early Sunday.

"The customer was removed from the plane and the flight departed without incident," about 30 minutes late at 8:56 p.m., spokeswoman Kristin Seay tells Deadline Detroit. "Delta requires masks on every flight for the safety of our customers and crew."

My mom’s @Delta flight from Detroit to LA just turned around and went back to the gate because a passenger refused to wear a mask. Flight attendants announced masks are non negotiable! Thank you @Delta for putting passenger safety first! @LASpeech pic.twitter.com/vuMUl3fQVH