Jova Lynne, an artist an independent curator who's active in the local cultural community, is part of a fresh era as the Museum of Contemporary Art Detroit (MOCAD) tries to move past an embarrssing upheaval this summer.

She returns as a senior curator at the Midtown museum, where she originally was hired last December as a staff curator. 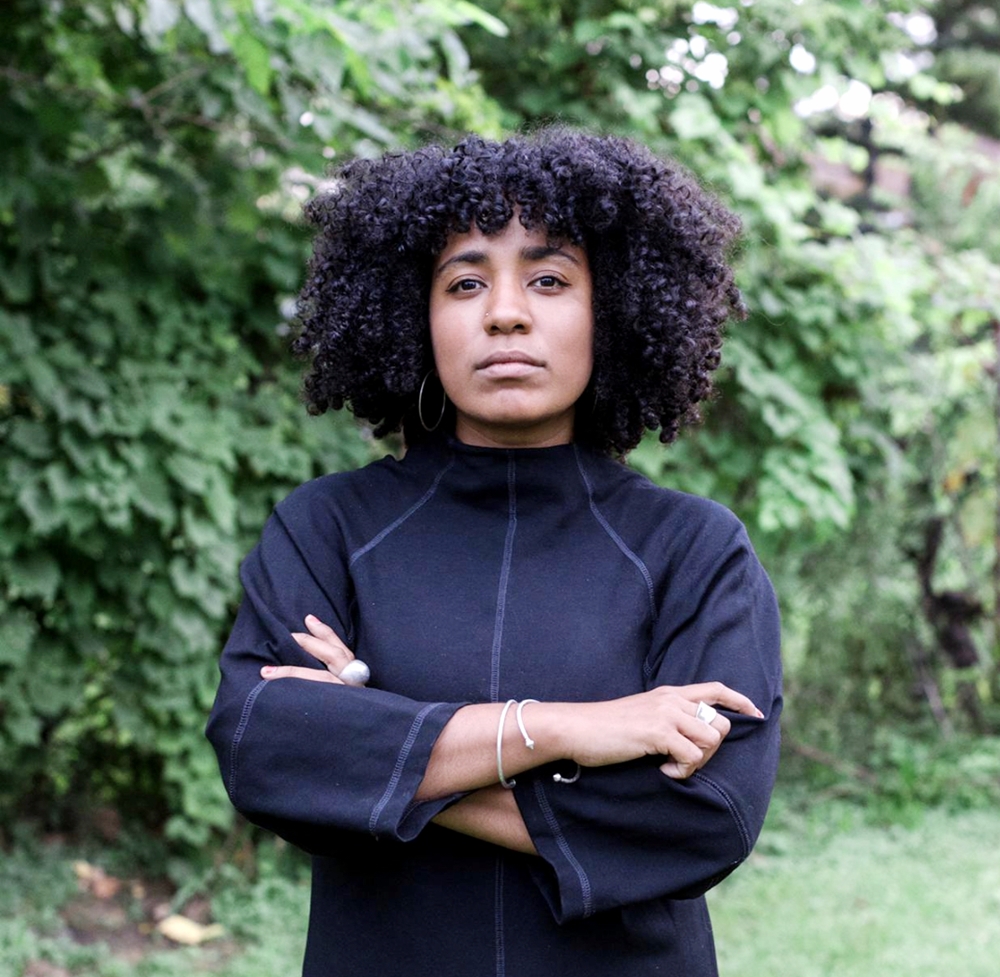 Jova Lynne "is critical to our future and our community," MOCAD's board chair says.
(Photo: Clare Gatto)

Lynne, a photographer who also creates in other disciplines, left as part of an exodus amid complaints of abusive treatment and racial harassment by former executive director Elysia Borowy-Reader. That embattled leader was placed on a three-week leave in July and then dismissed because "her leadership fell short of [board] goals for diversity, inclusivity and a healthy work environment."

Now an emailed museum statement frames Lynne's rehiring as part of a new focus on equity: "The board of directors emerges from that restructuring with action that charts the museum on a course to being an equitable arts organization."

Lynne's "mission [is] to facilitate inclusive and creative ecosystems," says an accompanying release. Elyse Foltyn, board chair, is quoted as saying: "Jova is critical to our future and our community."

The new senior curator, whose heritage is Jamaican and Colombian, grew up in the New York borough of Brooklyn. She also has worked at museums in Queens, N.Y., and San Francisco.

Lynne earned a 2010 video art and education degree at Hampshire College in Amherst, Mass. She moved here in 2015 to study photography at Cranbrook Academy of Art, where she earned a master's degree two years later.

A MOCAD bio adds: "As a co-founder of both Bulk Space and Black Artists Meetup-Detroit, Lynne is dedicated to creating space for artists to offer each other support, and address their needs." Bulk Space Artist Residency recently raised $20,375 on GoFundMe for short studio residencies by three artists at a time in an Osborn-Fitzgerald neighborhood home.