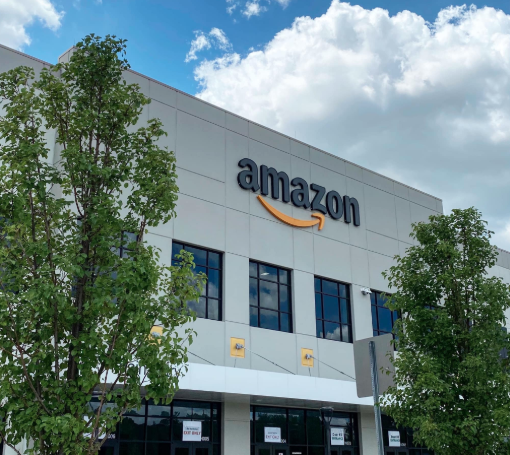 Michigan Congresswomen Debbie Dingell and Rashida Tlaib ripped Amazon on Monday for unsafe conditions at its Romulus distribution center, and for calling the police on them while waiting outside the facility last Friday to inspect it.

“For months, we have stood with workers at Amazon as they demanded that one of the world’s richest corporations provide a safe working environment," the Democrats said in a statement Monday evening. "On Friday, we accepted Amazon’s open invitation and visited DTW1 in Romulus to see for ourselves. We were made to wait more than an hour and a half outside the facility as we watched personnel inside scrambling to clean areas visible to us.

"While we waited—and for no apparent reason—Amazon called the police on their Congresswomen. Despite their claims to the contrary, there was no misunderstanding. They knew exactly who we were."

Amazon spokeswoman Maria Boschetti did not respond to the allegations about conditions, but offered this statement about the poilce being called:

“There was an unfortunate misunderstanding when one of our night shift security guards was not expecting external visitors or filming onsite and was not aware of the identity of those making the request—the situation was resolved and we toured the Congresswomen through the site.”

The representatives, at the outset of the pandemic, said they have been working with current and former Amazon employees and the group, United For Respect, to address unsafe conditions and unfair practices at Roumulus and other Amazon facilities. After writing a letter to OSHA in May, calling for an investigation into Amazon's practices, they said they were invited for the visit.

“While outside, we were able to observe the evening shift change, in which hundreds of workers passed through a poorly designed entrance procedure that allowed many to bypass temperature screenings altogether," the statement said. "Once we were finally allowed inside, and despite an hour and a half spent prepping the facility, we got a firsthand look at the unacceptable and unsafe conditions that workers have been telling our offices about for months. We plan to release additional documentary photos and footage from our visit soon."

The two said they saw crude sanitizer stations "but we did not observe one worker able to utilize them. The conveyer belts are in continuous motion, multiple workers in close proximity are touching the same products as they move through the facility, and no worker has any time to properly sanitize their work station or wash their hands."

They said they've been told that while Amazon supposedly suspended production quotas during the pandemic, managers still hold workers to productivity levels with write-ups and terminations

"In our entire tour of the plant, including multiple floors, we observed just one worker with a cleaning supplies cart. There were a few personnel who appeared to have COVID-19 safety roles, but we only observed them in the entryway and nowhere else throughout the massive warehouse." 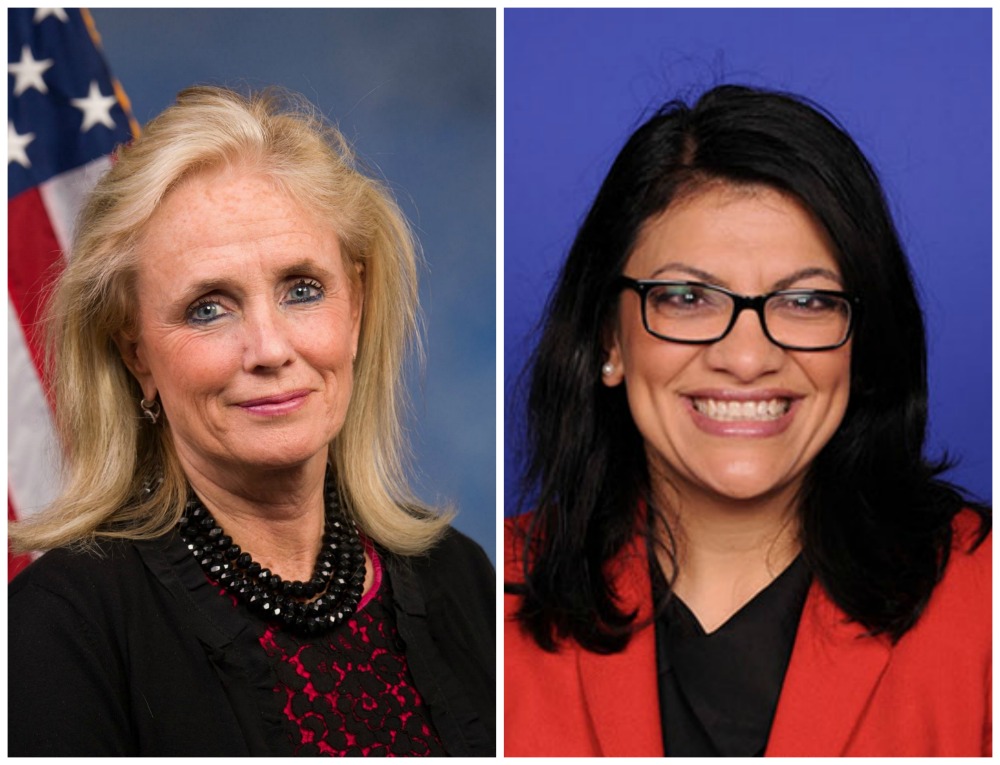 "Employee screening is poorly executed, cleaning is insufficient, social distancing is often difficult or impossible, and Amazon’s relentless quota system does not allow for breaks for adequate personal hygiene. Moreover, if Amazon is willing to call the police on Congresswomen it invited to tour its facility, we can only imagine the harassment and intimidation Amazon workers have faced for speaking out."

“Amazon has been posting record sales throughout the pandemic, only possible thanks to its fulfillment center workforce. It’s far past time that Amazon workers share in that prosperity, and having a safe workplace is the least Amazon can do."