Trump Jr. and Guilfoyle trashed challenger Joe Biden and talked about the dangers of a Democratic victory. Kid Rock, a presidential fan and golfing buddy, performed.

Some loyalists were covered in Trump gear and waved American flags. Some hoisted Confederate flags around the streets near the Bumpers Landing Boat Club along the Clinton River.

Macomb County has picked the presidential winners eight out 10 elections, dating back to Ronald Reagan. Trump won Michigan in 2016 by 10,704 votes, with the help of Macomb. Though he's behind in the statewide polls, Trump hopes to pull off another upset. 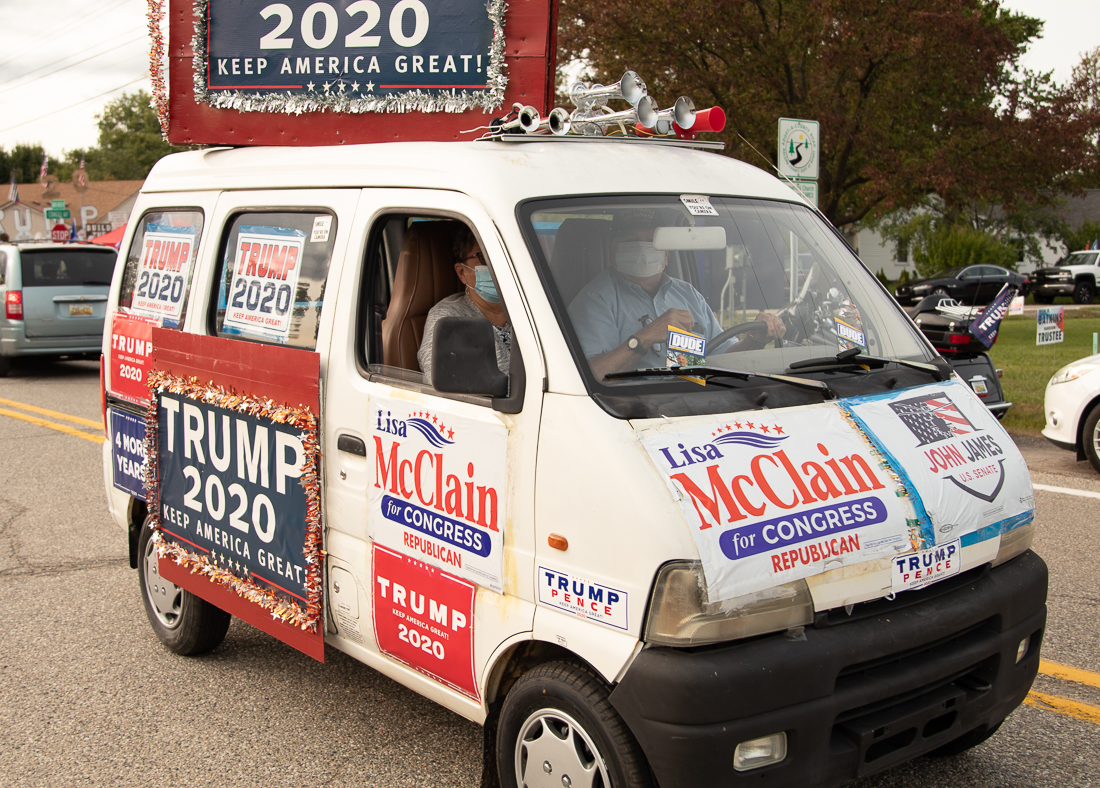 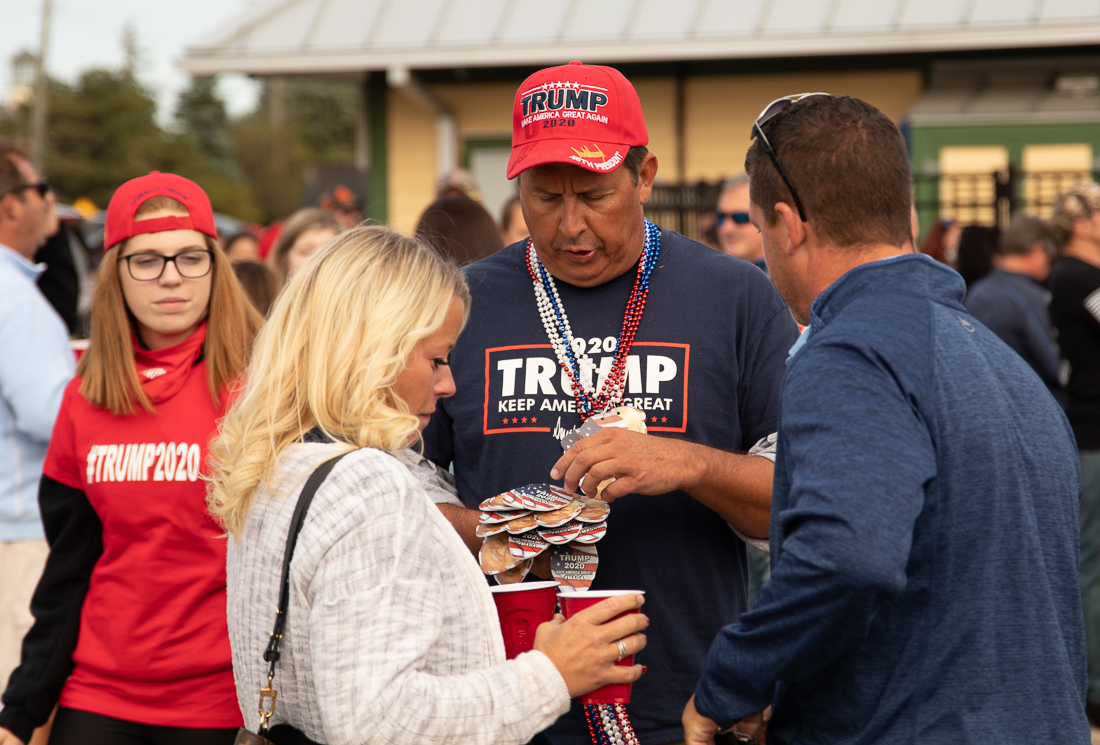 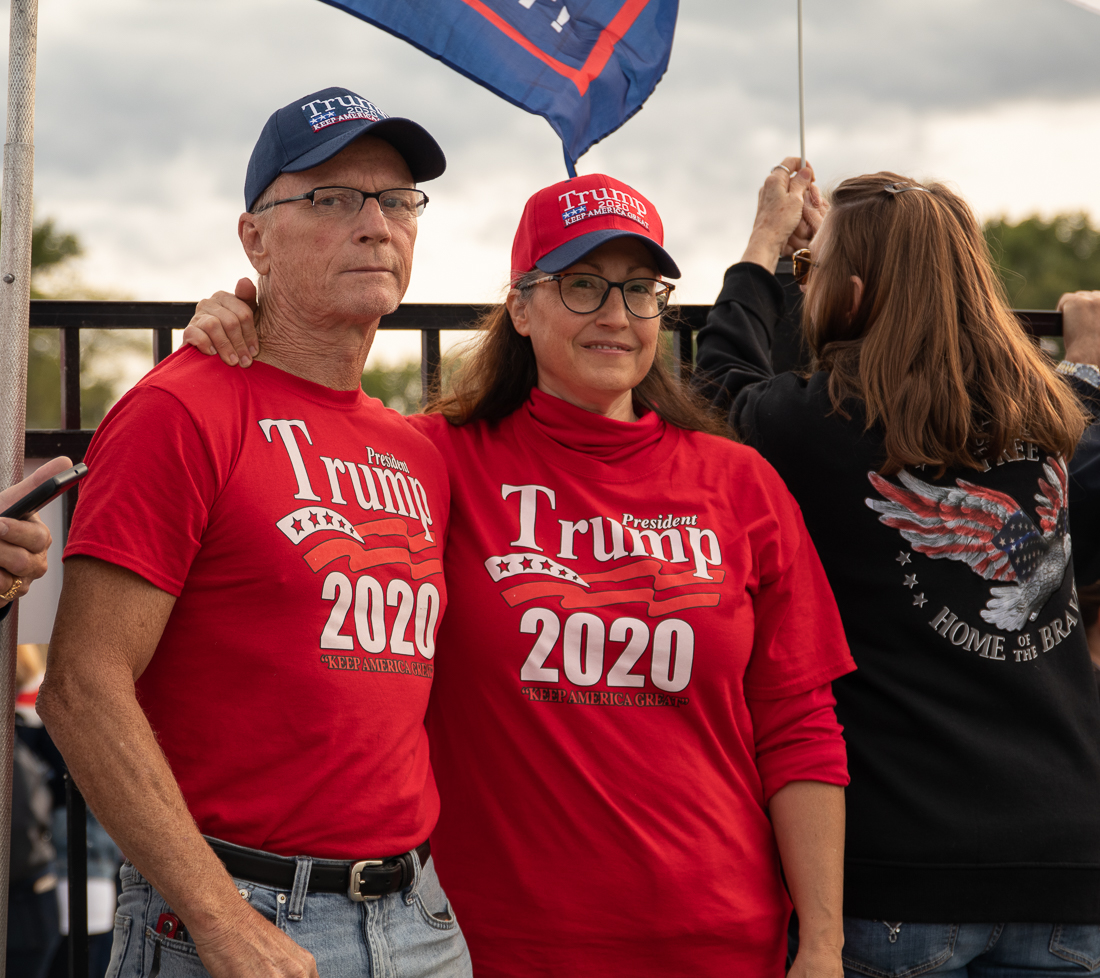 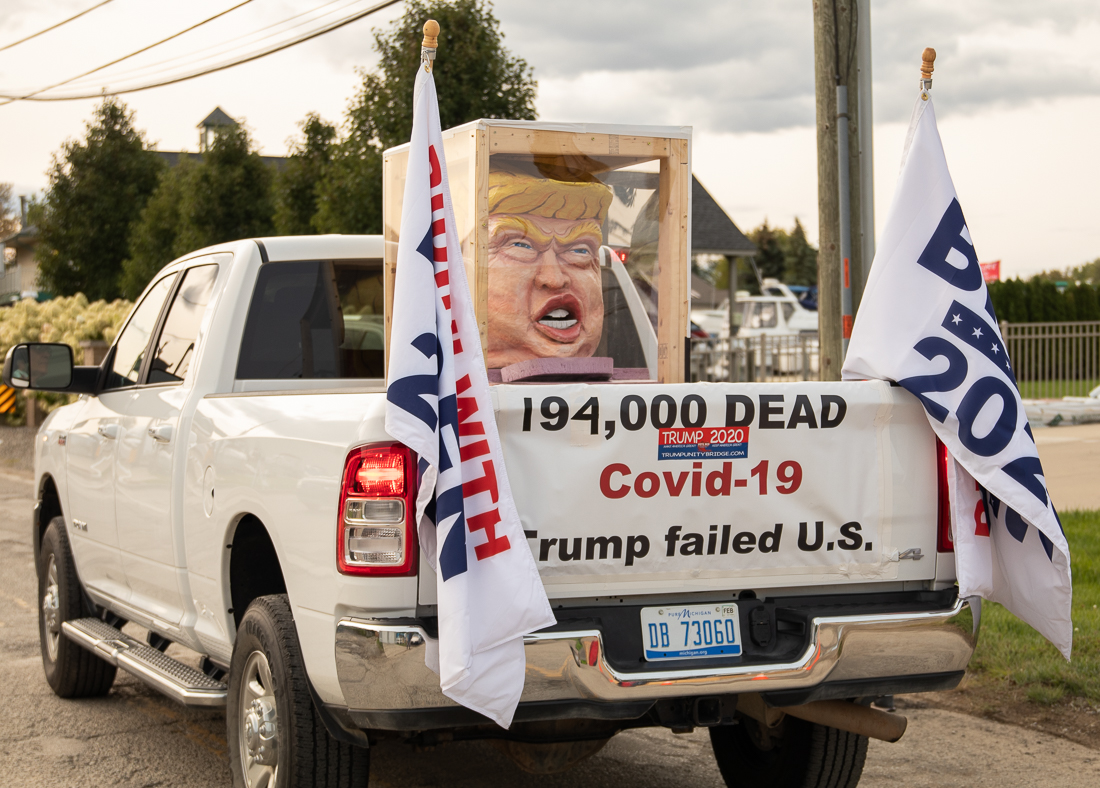 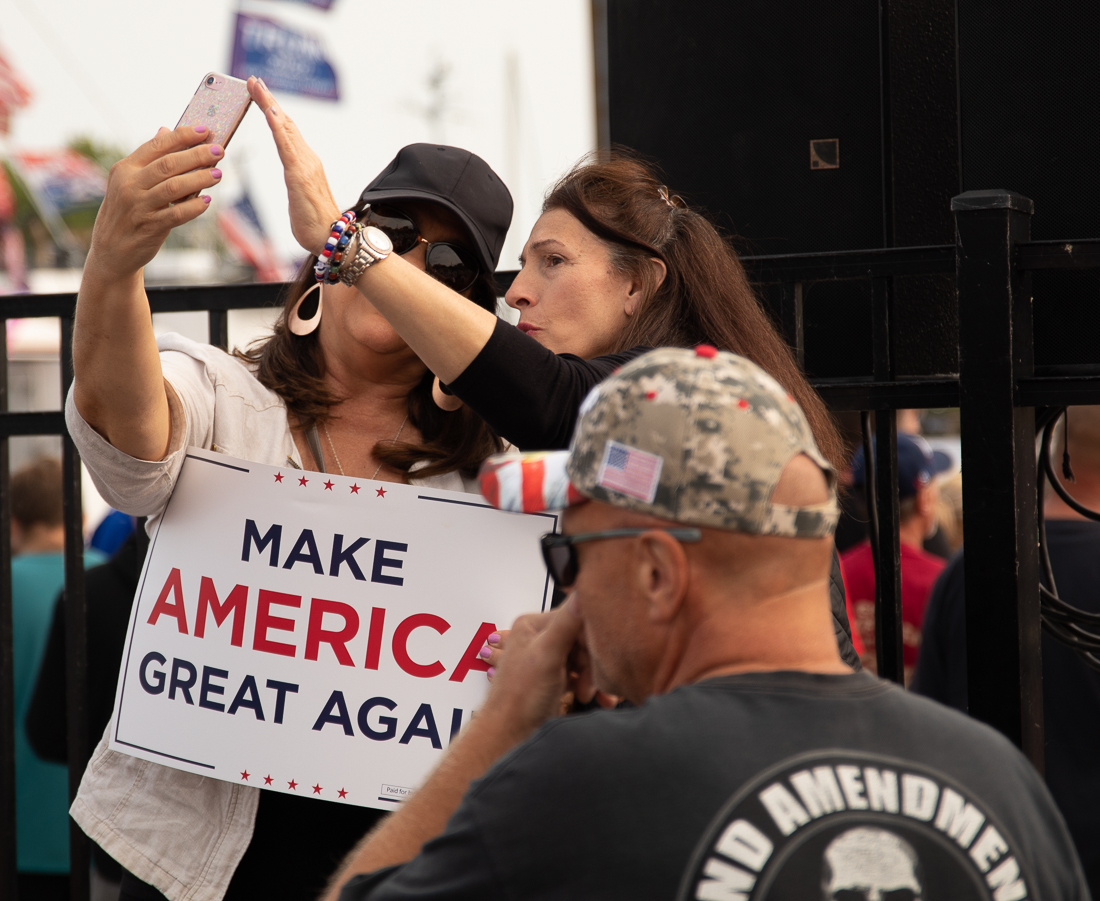 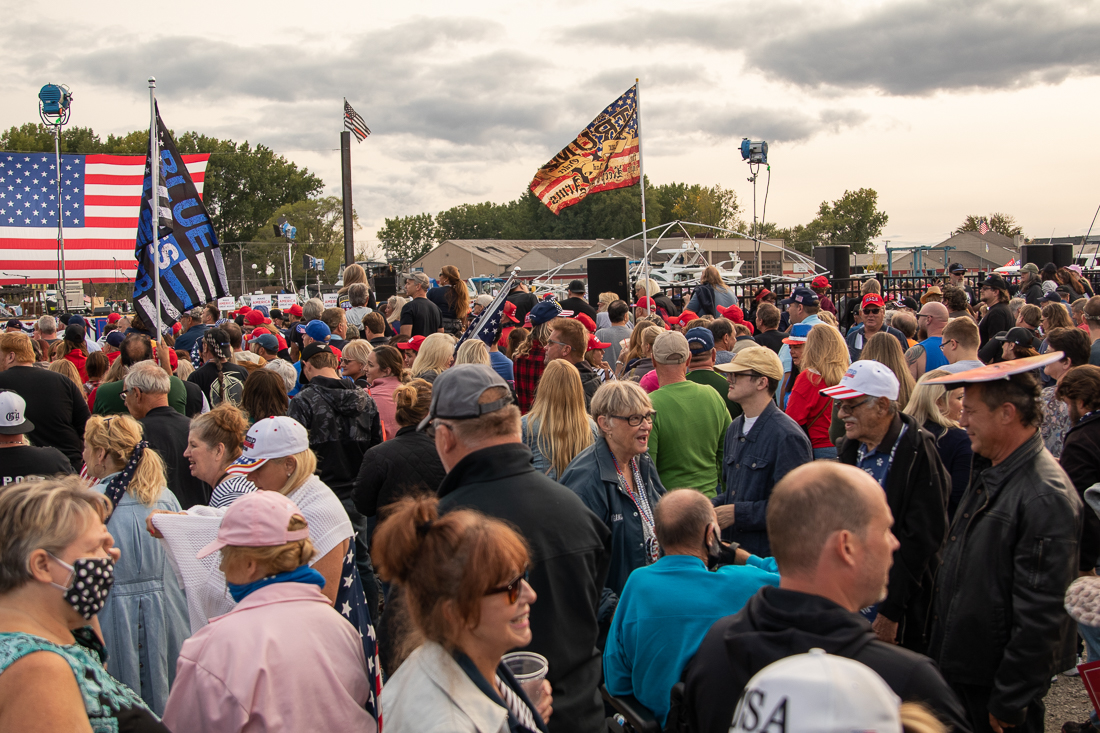 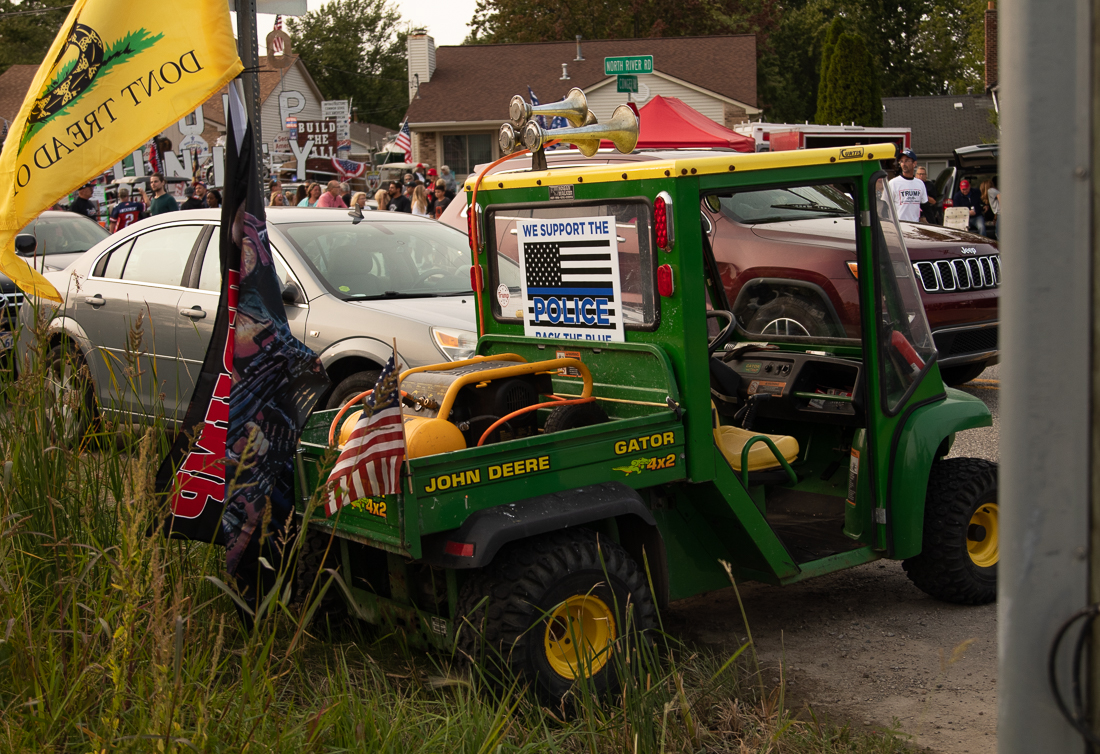 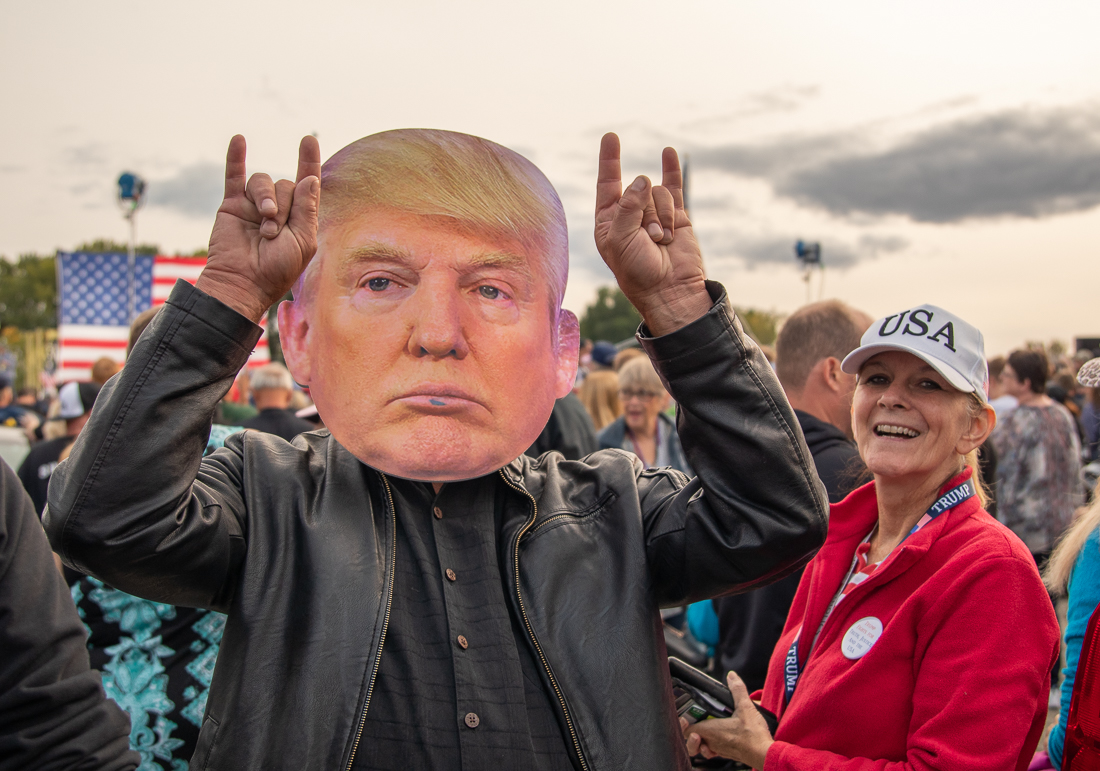 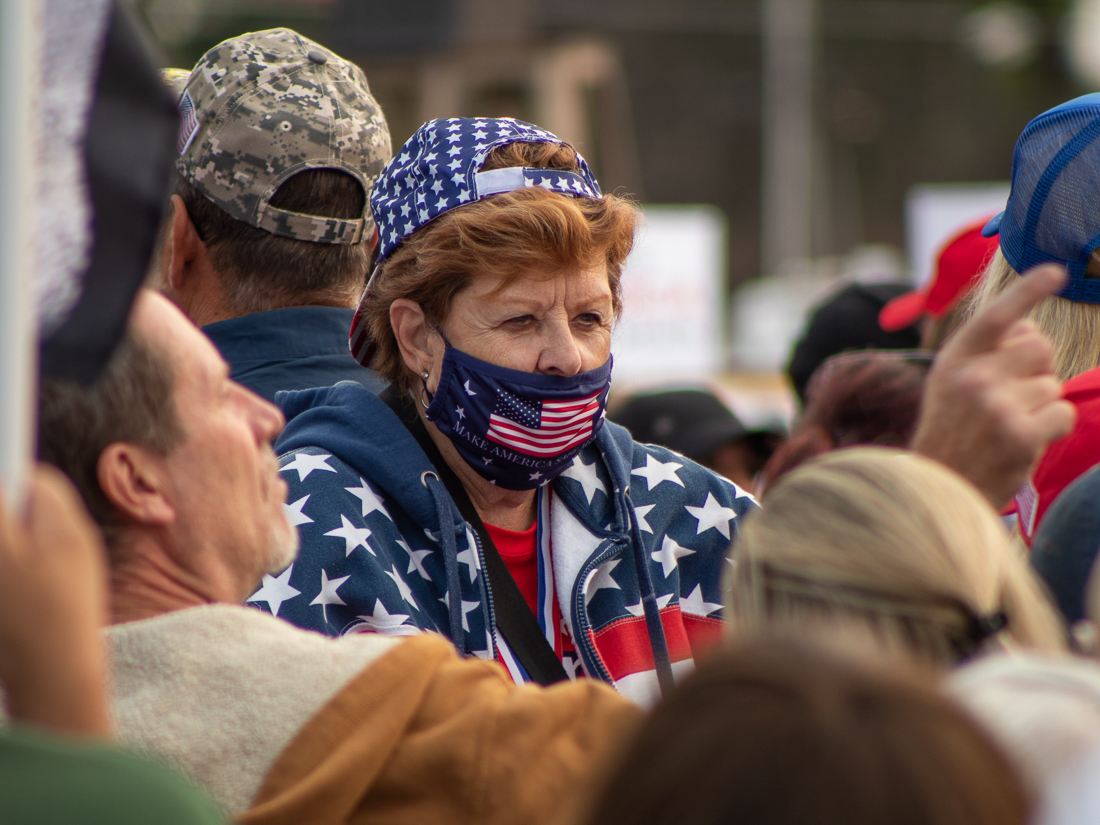 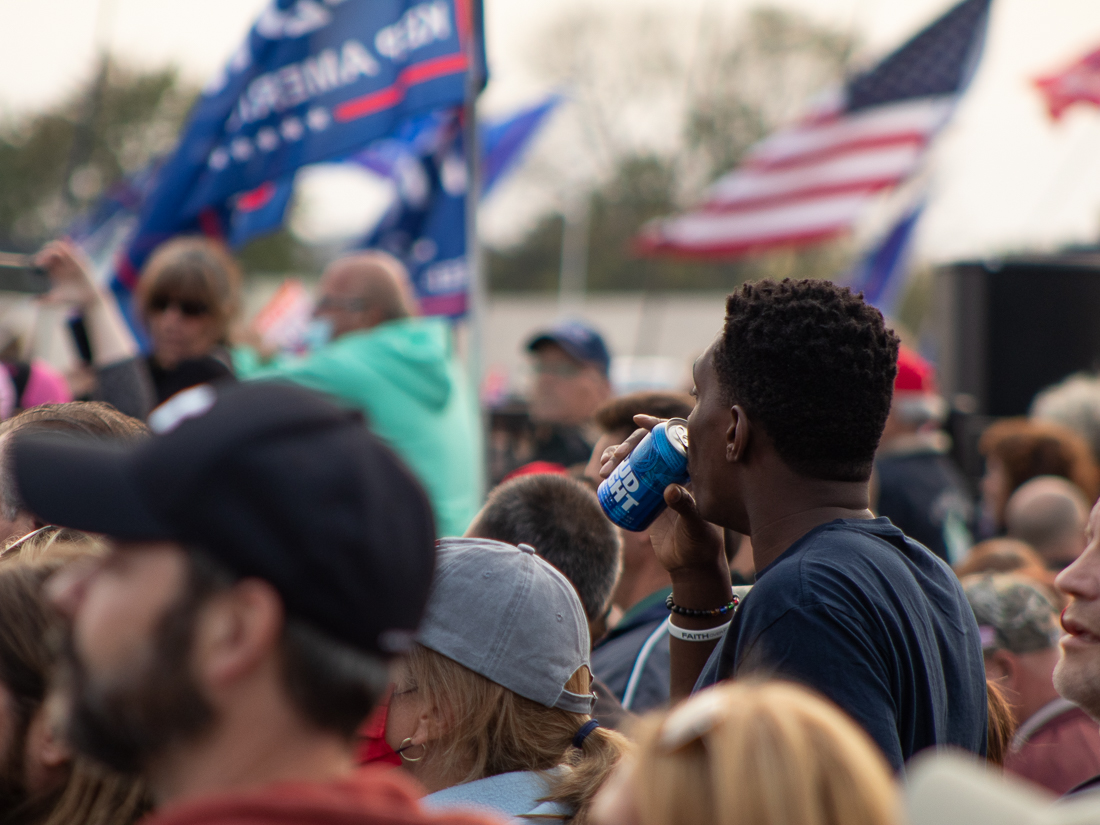 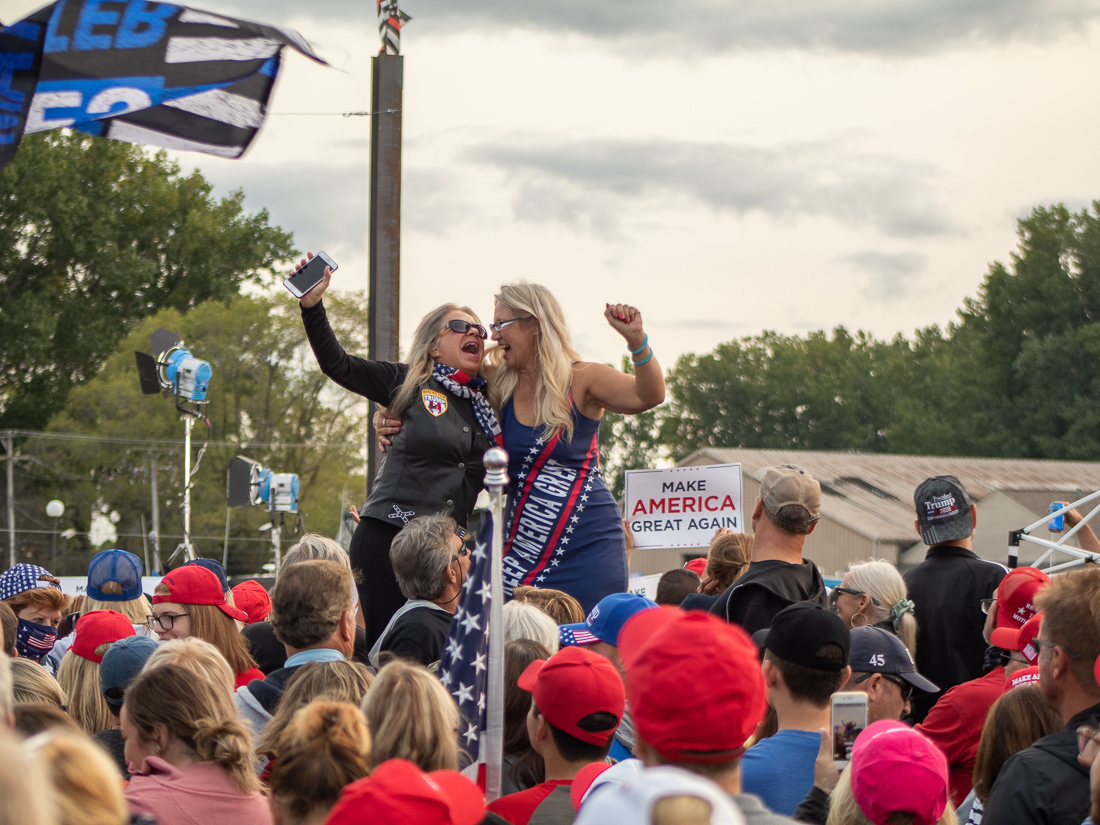 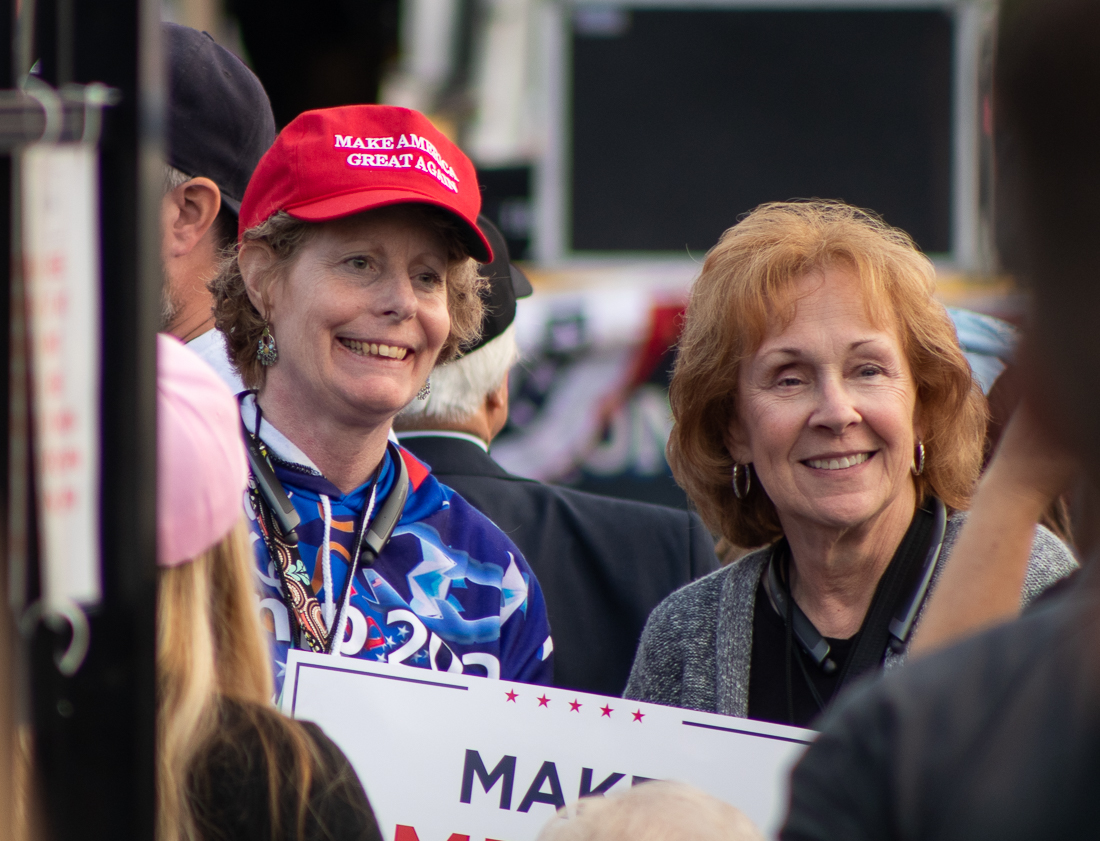 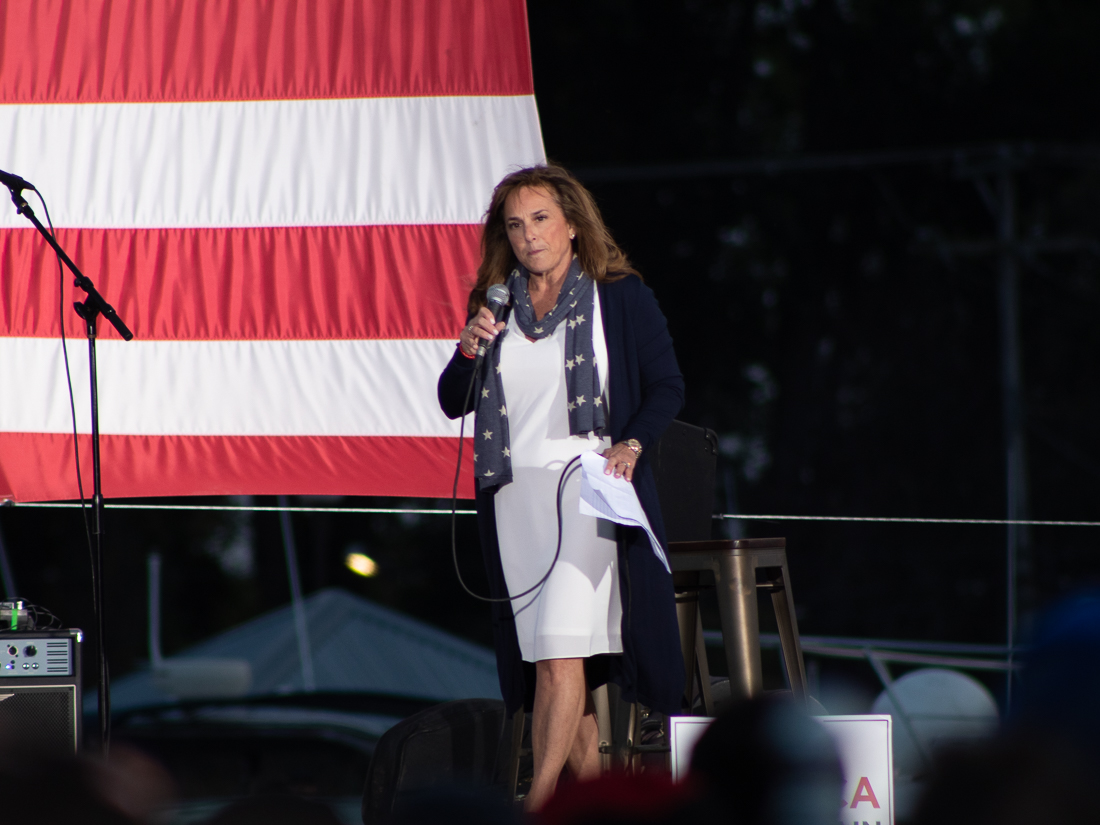 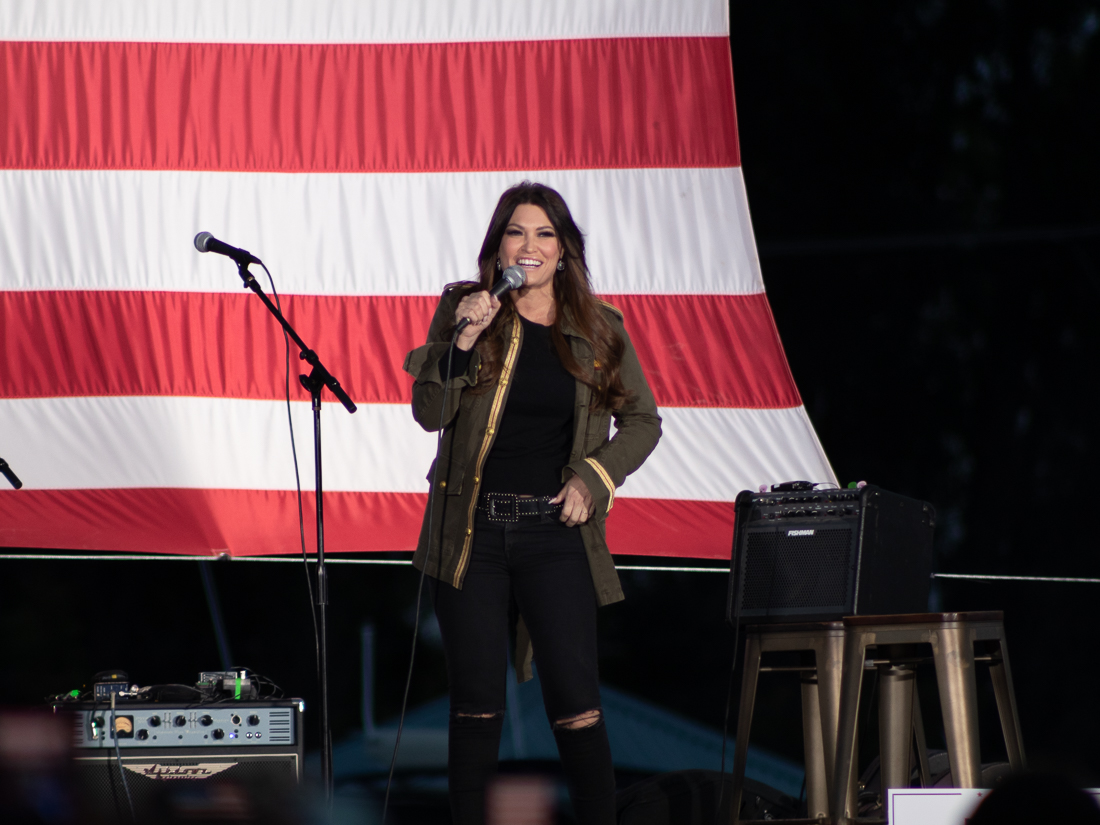 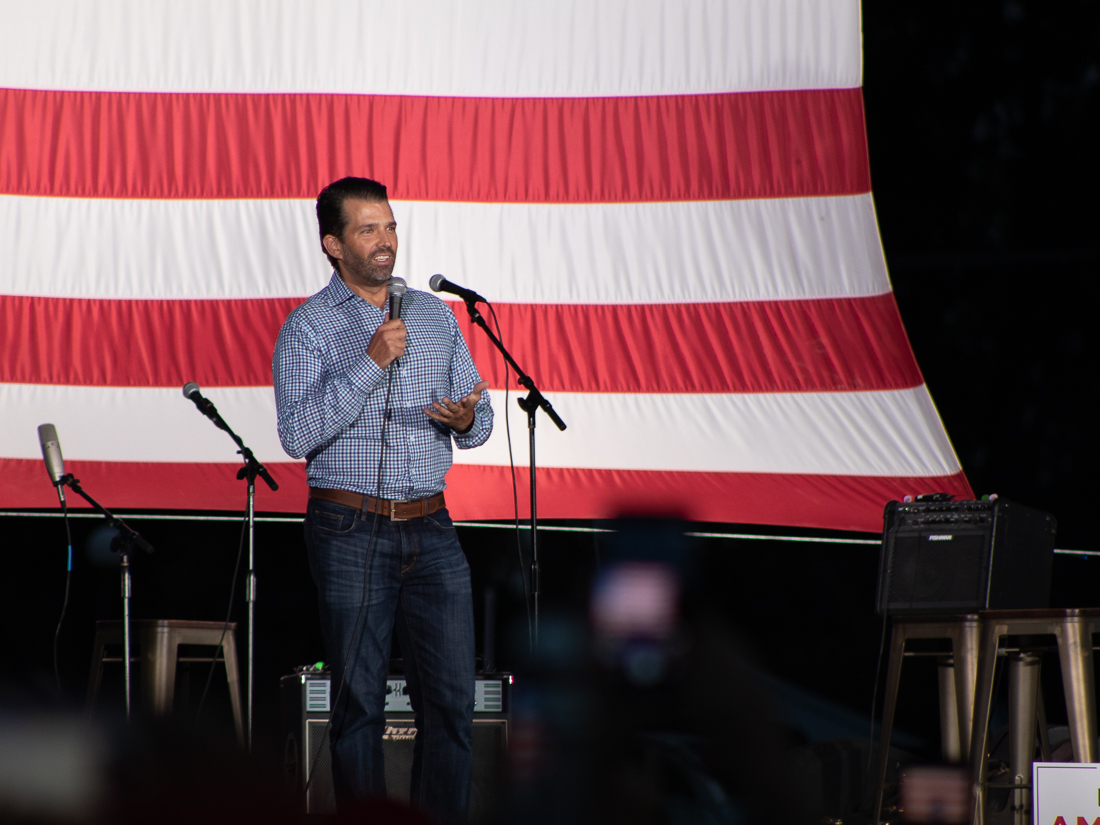 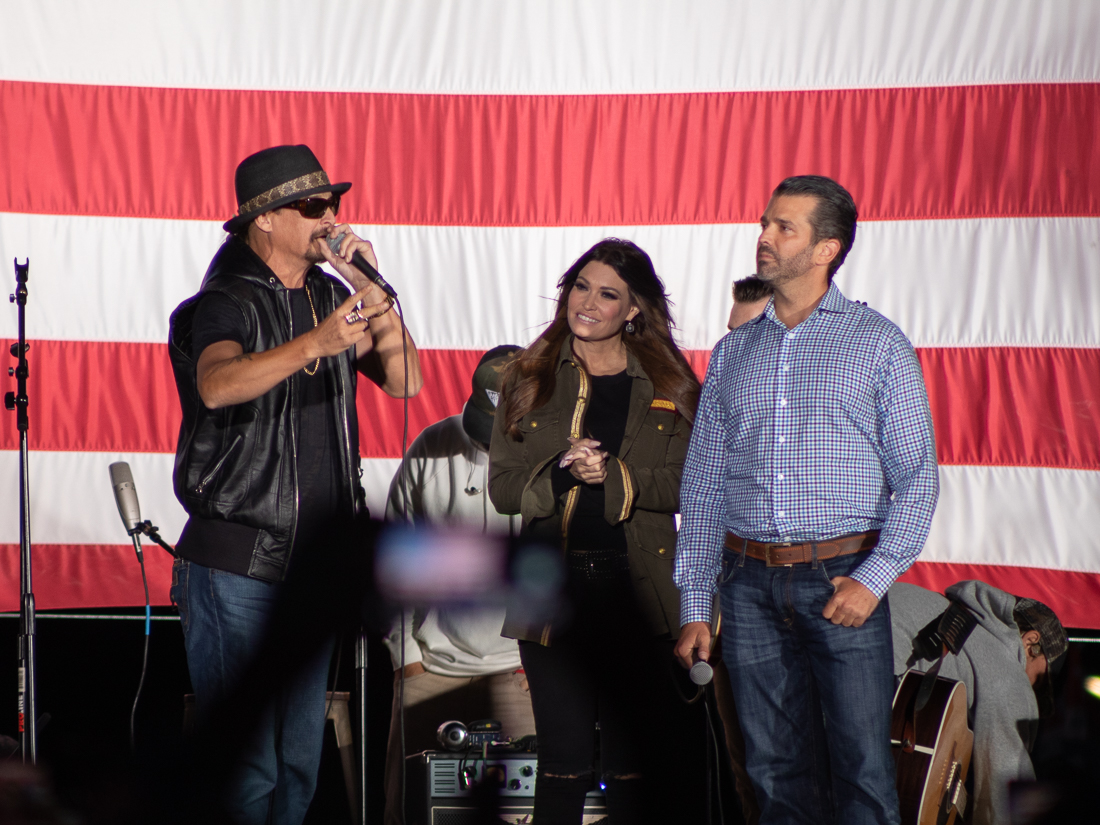 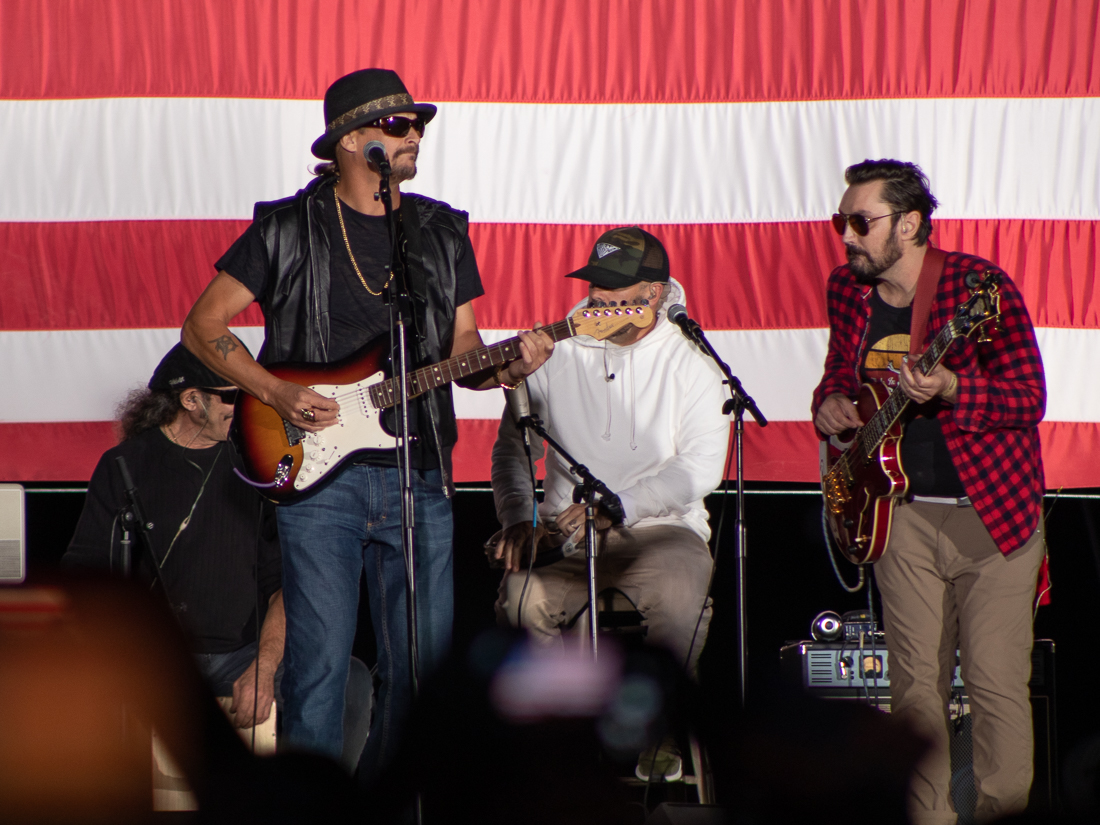 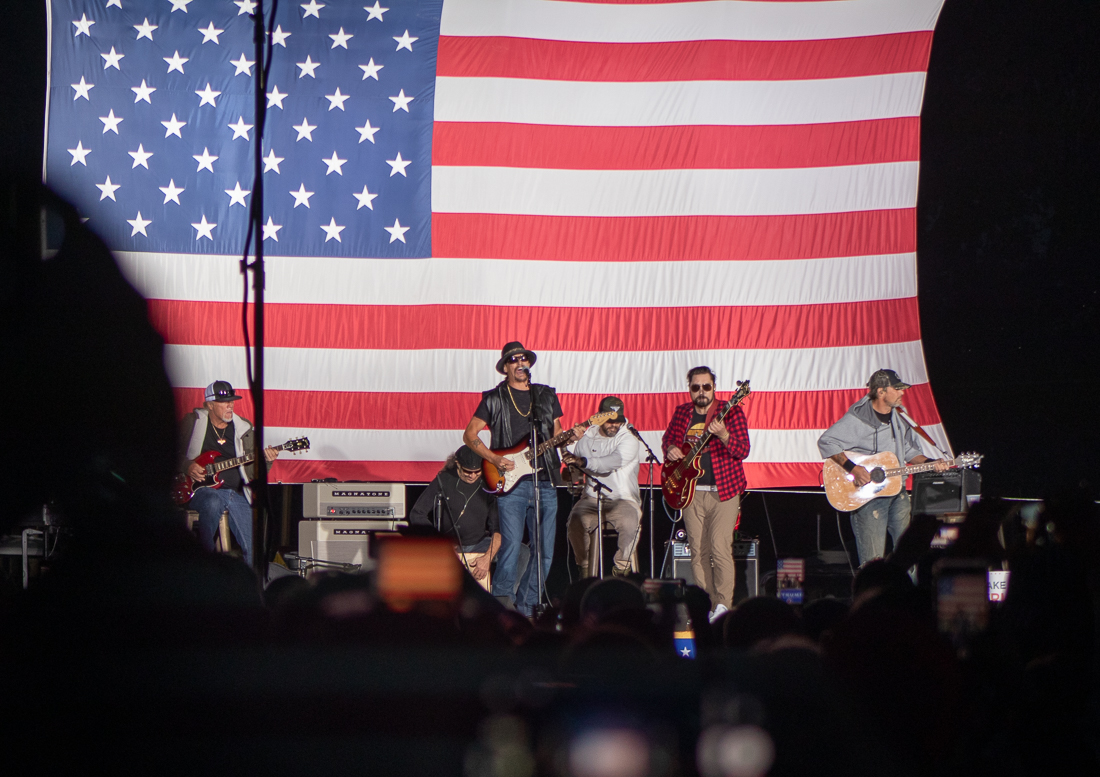