Catholic church homilies typically don't offend parishioners, which is why a Dearborn pastor apologizes for angering worshipers who heard a colleague compare the Black Lives Matter movement to Mideast terrorists.

"I am so sorry that a homily given by Fr. Paul Graney at the 4:30 p.m. Mass on Saturday has brought forth division, anger, confusion and chaos," the Rev. Bob McCabe posts on Facebook. "I first spoke with a couple [of] individuals shortly after his homily. I could sense their anger and their hurt."

Rev. Graney is one of two associate pastors at Church of the Divine Child. His live-streamed homily was pulled off the church's Facebook page within 90 minutes, McCabe adds. But it lives on in a nearly 12-minute clip posted by a Dearborn resident. 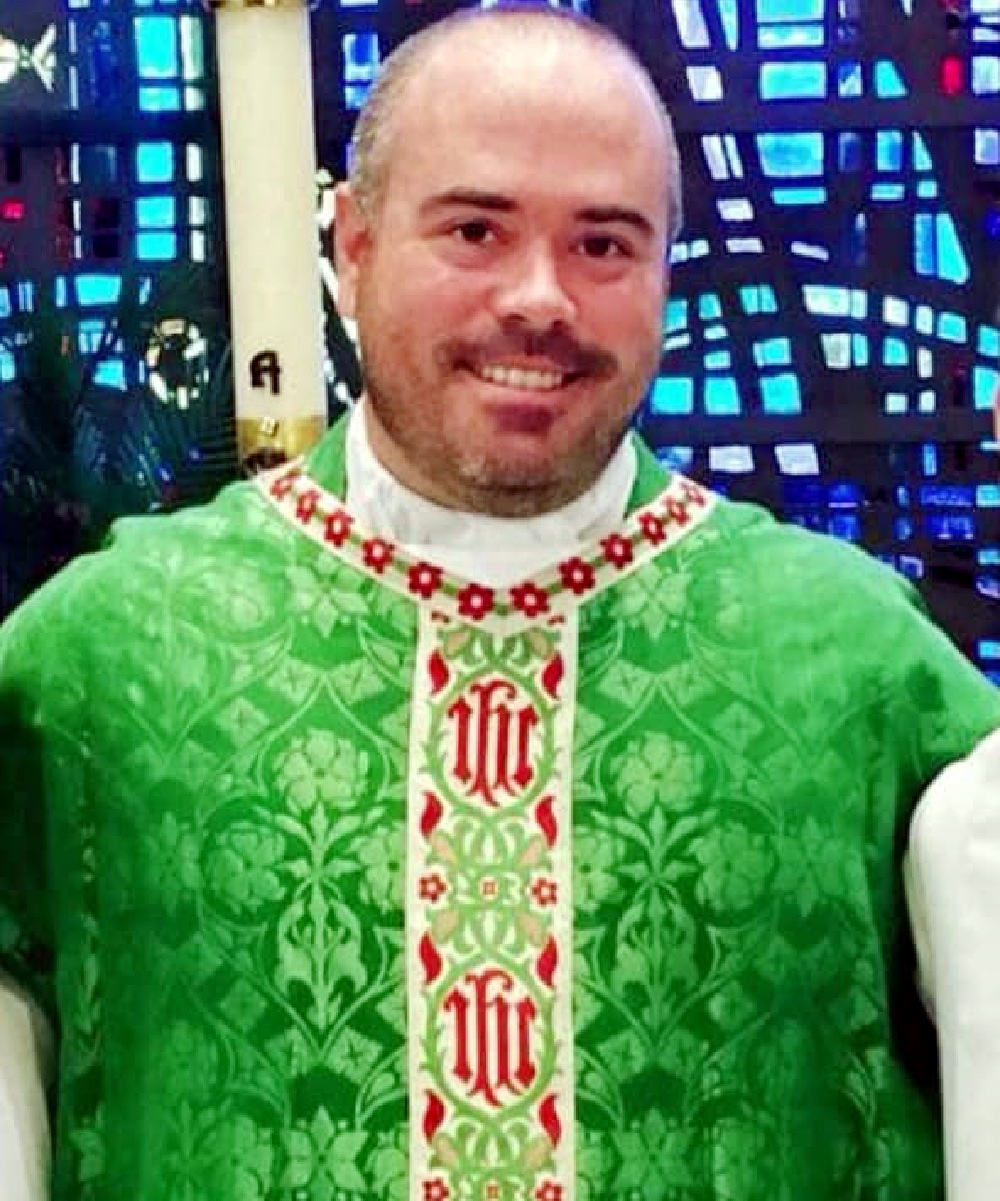 Rev. Paul Graney: "It's anti-Christian. It's anti-family. It's evil."
(Photos: Church of the Divine Child)

According to The Detroit News, Graney mentioned Friday's 19th anniversary of 9/11 and recalled how al-Qaeda "came with the goal to destroy America, little by little, with acts of terror."

"... But in 2020, many of our own people are now out there in the streets wanting to remake America into something else by destroying what it is today. Little by little. There's no great army, but it's riot by riot, really."

Graney singled out two groups he said intended "to implement communism: a stateless, classless society." One was antifa, or anti-fascists, a range of far-left militant groups. The other was Black Lives Matter, which protests discrimination against African Americans. ...

"Today, those who we see wanting to bring down American are Americans and they want to do it under the facade of justice, freedom and love. But it is all a big bunch of baloney. It's anti-Christian. It's anti-family. It's evil." 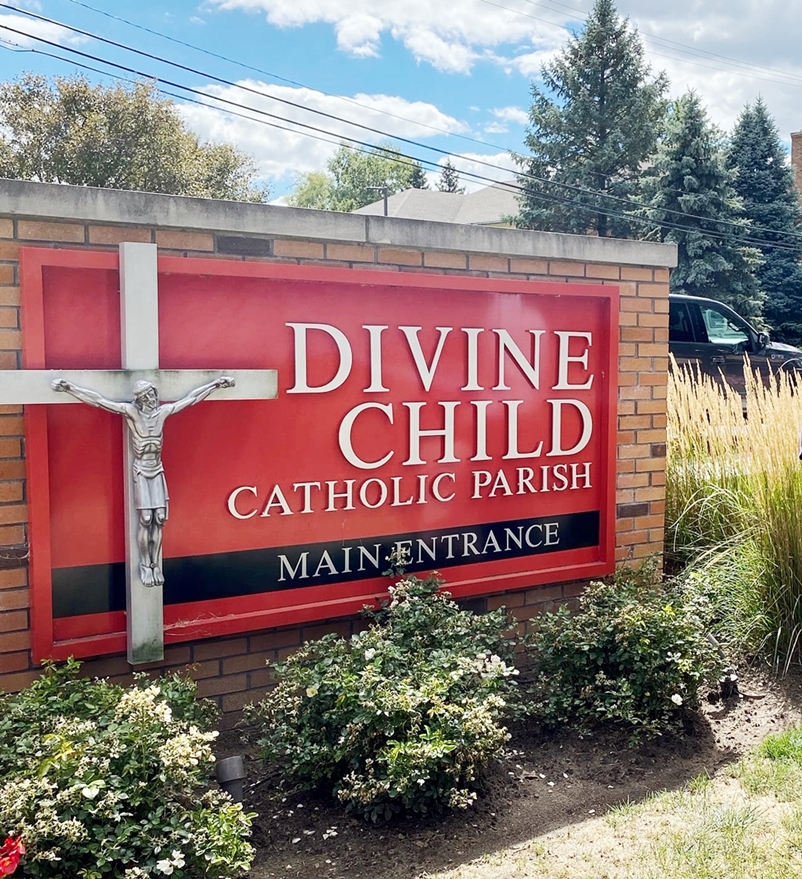 He accused BLM of "working against the traditional family structure" by supporting LGBTQ people, the paper adds.

In his statement Mobday, McCabe said he spoke with Graney "to express my opinion that his homily was not pastoral or sensitive to all the people who would be hearing it."