Body-worn video cameras seem to be on most police officers, as suggested by evidence in high-visibility cases. 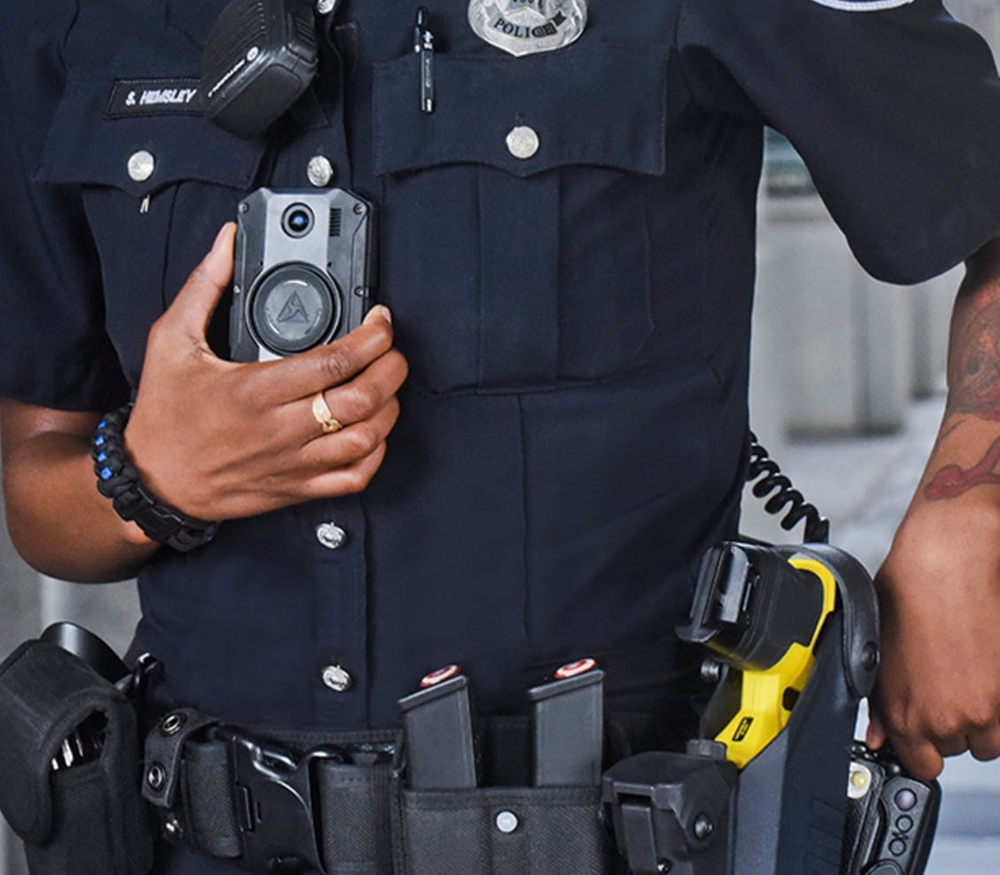 Detroit Police became the largest agency in the state to fully deploy body cameras in 2017. The Macomb and Washtenaw County Sheriff’s Office introduced them too, along with Dearborn, Livonia and Ann Arbor Police.

But sizable departments throughout Michigan have resisted, either over concerns about cost, privacy or implementation. ... The largest police force in the state—Michigan State Police—has less than 150 body cameras, reserved only for specialized units. 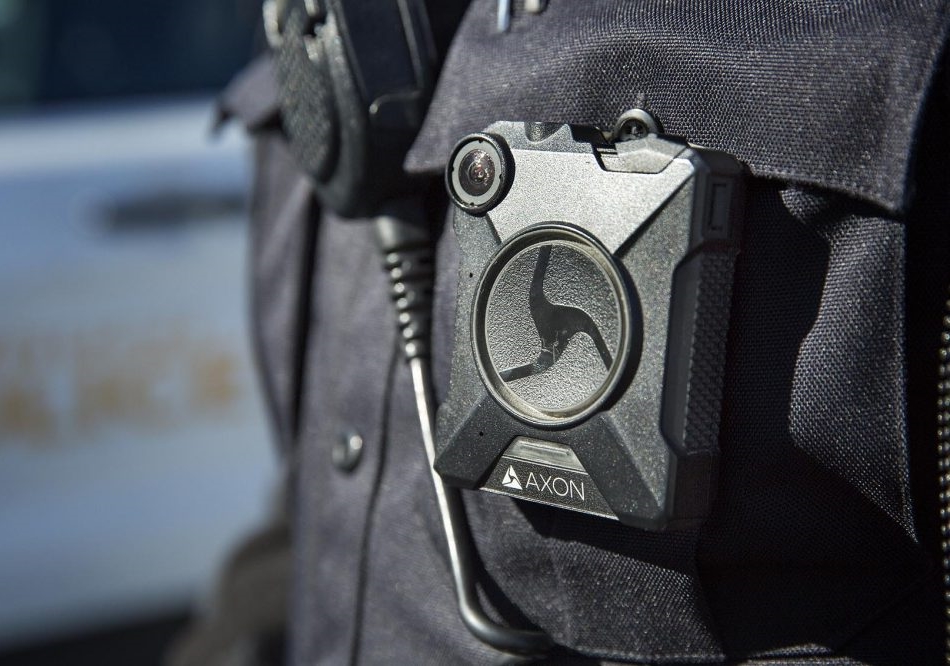 "I love cameras for police accountability," he said. "I hate cameras because they intrude on your privacy."

Bouchard says he's concerned that a body cameras might capture too much, like citizens in embarrassing or private situations that could be made public. ...

The Freedom of Information Act (FOIA), which allows for citizens to request public records from local and state government, also includes a list of privacy exemptions.