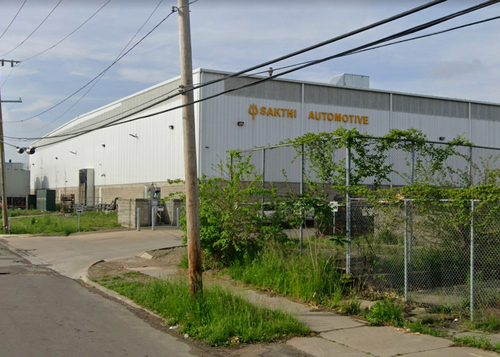 Economic slowdown? Not if Dan Gilbert's real estate dealings are any indication.

The businessman's Bedrock has purchased five office and industrial buildings on 37 acres in Southwest Detroit, plus a sprawling vacant high school, the Free Press reports.

The property, located along West Fort at Waterman, was sold by Sakthi Automotive Group USA for $38.5 million. Much of the deal was first reported Tuesday by Crain's, which published the following statement from Sam Hamburger, Bedrock's vice president of acquisitions:

"Acquiring this property provides us with a rare opportunity to capitalize on the growing demand for industrial space in Detroit. By investing capital into this industrial complex, we believe that Bedrock will be well positioned to strengthen the surrounding neighborhoods by delivering a site that will create local jobs and serve as a catalyst for broad economic development efforts in the city of Detroit."

Meanwhile, downtown, Bedrock has completed its $75-million redevelopment of the old Detroit Free Press building on Lafayette, it says in a news release. The mixed-use development has 105 residential units starting at $1,000 per month. There's also office, restaurant and retail space. An outdoor pool on the seventh floor will be ready next spring, the developer says.

The 14-story building had been idle 20 years.