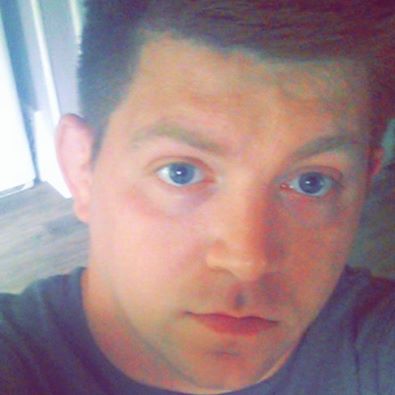 A 35-year-old man who is HIV positive is charged with luring a 12-year-old Allen Park girl via Snapchat and raping her, Fox 2 reports.

Anthony Hodges, 35, of Pontiac, was arrested in August and arraigned this week on accusations that he communicated with a young girl and located her home through Snapchat's GPS function. He's held in the Oakland County Jail without bond.

The girl was picked up in August by Dearborn Police as she was walking to meet Hodges, Fox 2's Jessica Dupnack reports. They reportedly planned to run off together. Police don't believe the girl is infected.

Authorities say the two met on Snapchat when she was 11 and talked for weeks.