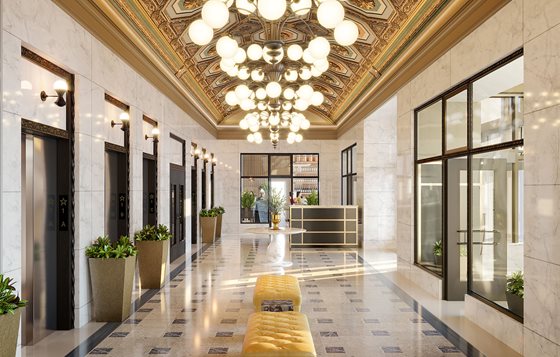 The former Detroit Free Press building, which for decades cranked out some of the city's best journalism, is now leasing 105 new apartments, Kirk Pinho of Crain's Detroit Business reports. 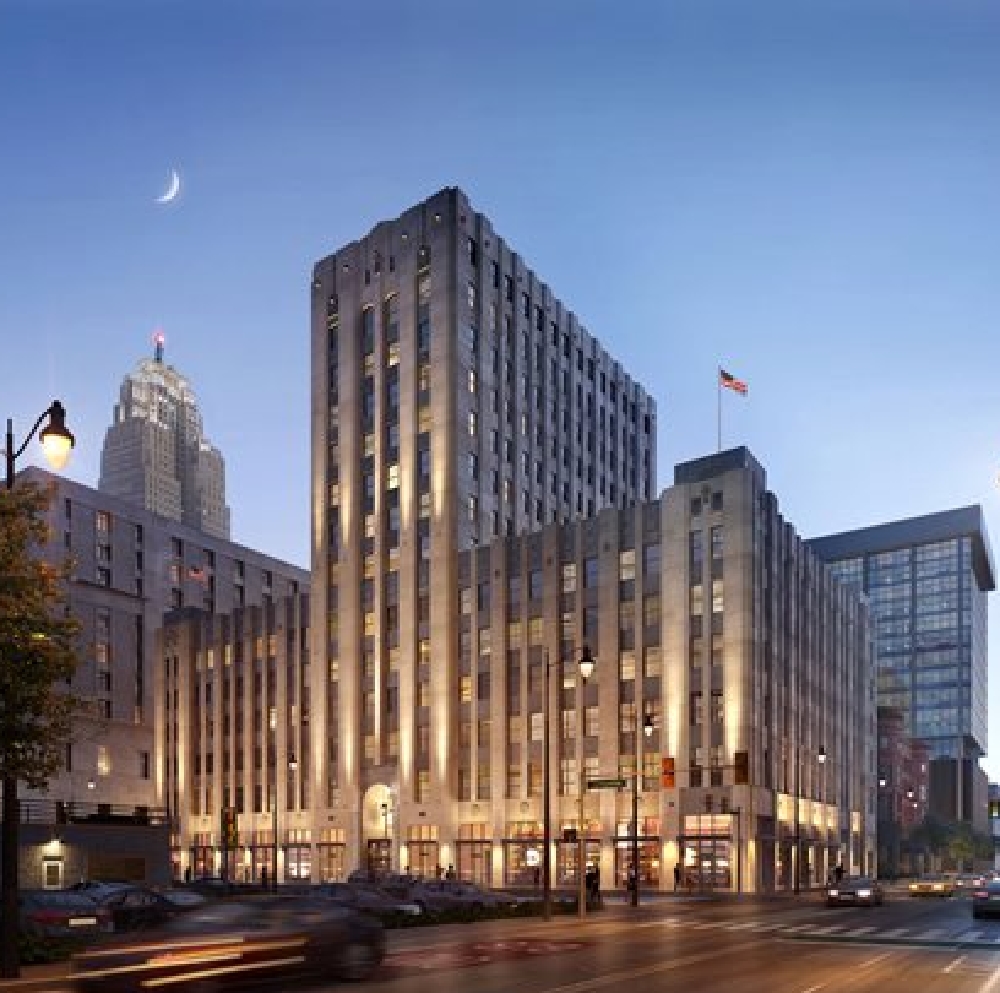 Dan Gilbert's Bedrock real estate firm has been working for years on the $113-million renovation of the building at 321 W. Lafayette Blvd. downtown. Move-ins begin in October at what's now named The Press/321.

The ground level will house stores. Offices will be on the second and third floors. A seventh-floor rooftop will have a pool and gas grills.

The Free Press left the Albert Kahn building in 1998 and moved down the street into The Detroit News building. In 2014, both publications moved into a Gilbert-owned office building on Fort Street.